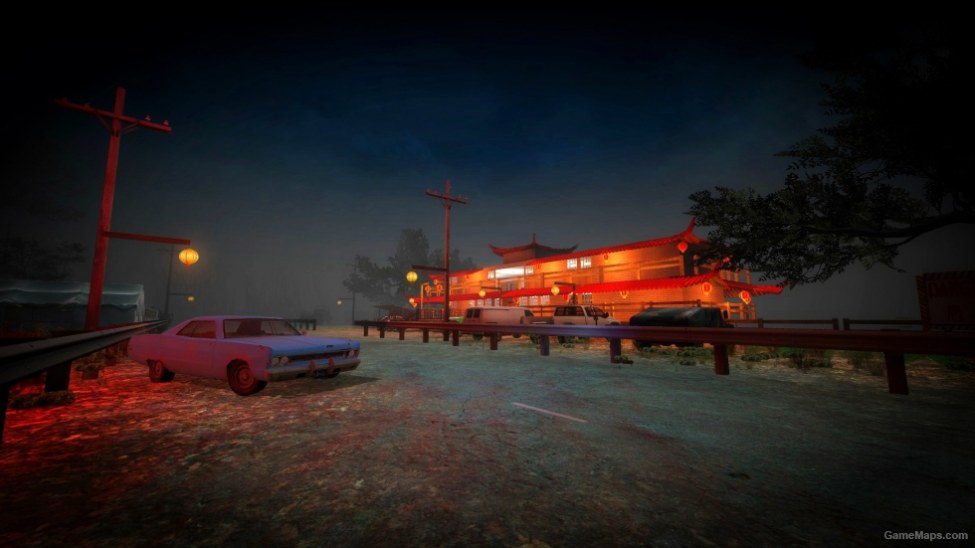 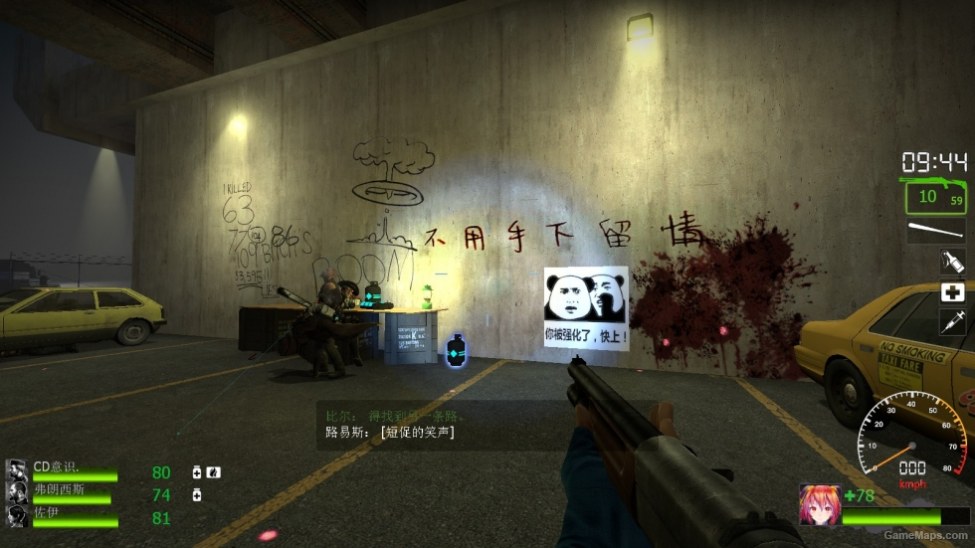 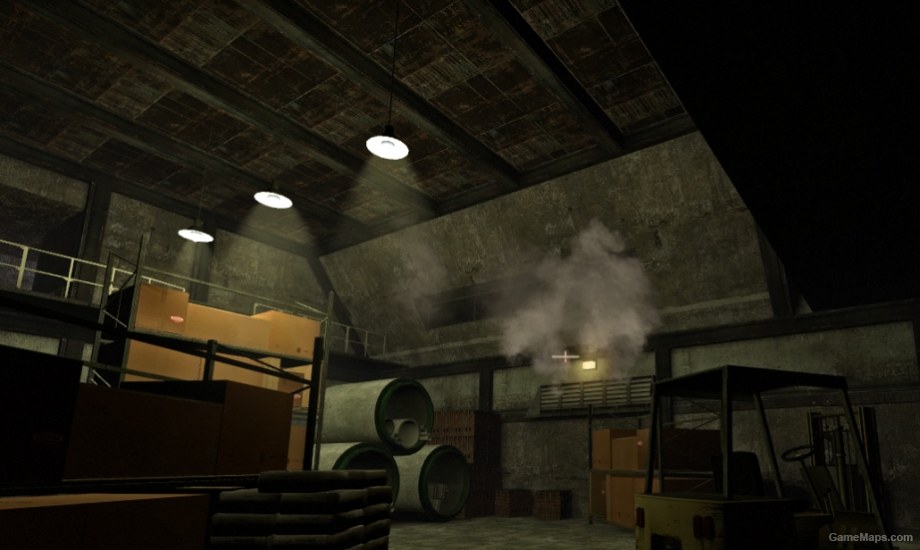 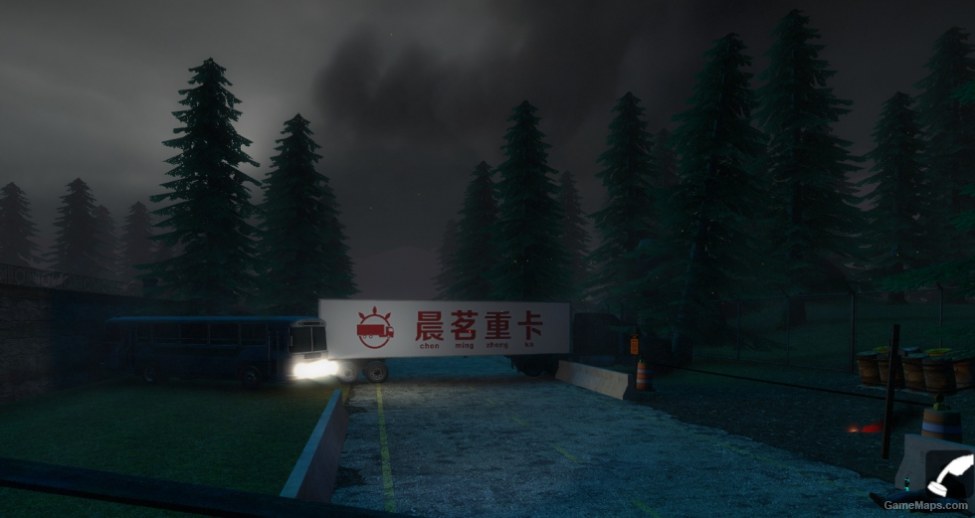 Delete Review
mm...
By youtae March 2021
There is something wrong with the finale. It doesn't seem to be flowing as the creator intended. I just walked leisurely, and completed the finale.
Review
By ErrorUnknownGT September 2020
Pretty solid campaign overall. Environmental design/aesthetics are a bit on the rough side, but I was able to look past that to the gameplay provided, and it delivers! I had a lot of fun with this campaign. Chapter 1 starts off nice and simple.. for the most part to ease you into the experience, a typical map but there is a container full of specials near the end, have fun with that.. but it doesn't take too long to get back so no big deal. Chapter 2 is basically a finale in its own right, you're basically playing survival for I think somewhere around 5 minutes, if you survive that long you'll be able to progress and complete the rest of the chapter, and there's still a good bit of the chapter left mind you; not sure if this was a great idea but there is plenty of defibs and rescue closets so i guess that balances it out. Chapter 3 is your typical sewer map with a bit of creativity thrown into the mix as well, only problem with this chapter is there's a very short cutscene that happens during a panic event, which you should never do unless you make the survivors invincible, it may not matter on lower difficulties, but on expert getting hit even once due to no fault of the player can mean a lot. Chapter 4 is a veryyy open map with short scavenge, a few tanks and church guy! The finale is a gauntlet in a pretty boring landscape ngl, so the finale is the least impressive of the maps I think, lots of tanks here too. Overall though I had a lot of fun with this campaign even if it's not perfect, maybe you will too!
a solid campaign but a bit bugged
By kondoriyano July 2020
solid ampaign a bit bug in map 2 when you must destroy the fence with grenade launcher and map 3 when you go down to the sewer and in the elevator area
This is a good map
By samuraijake July 2020
Good map balance, simply, provided all subtitle in english language too many m60, m79
好图
By ixuner June 2020
1. 好图，就是掉帧问题有点严重，希望能优化一下。 2. 还有那关电梯的，关电梯的瞬间有人出去了就会崩溃。有扑捉到崩溃分析，评论放不了链接？。。 https://crash.limetech.org/xi63mb3tccor
Back to all feedback
Show more reviews (5/8)