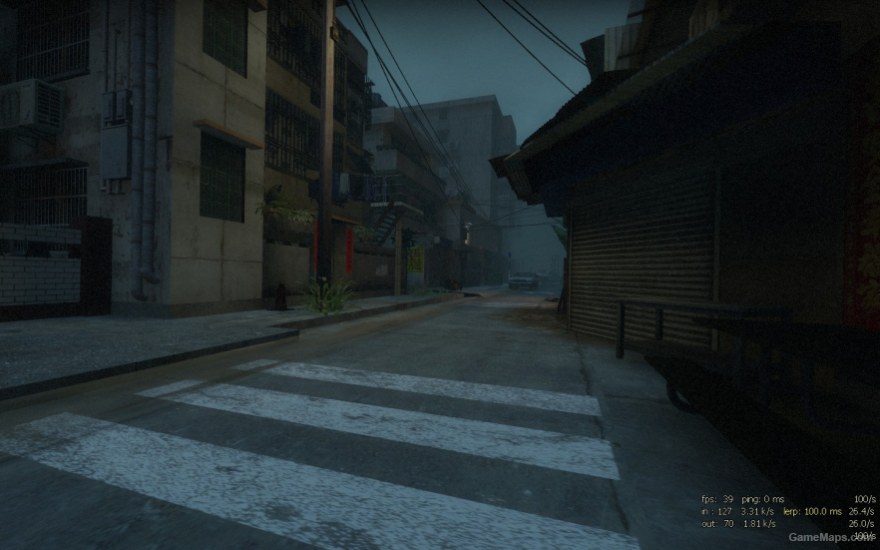 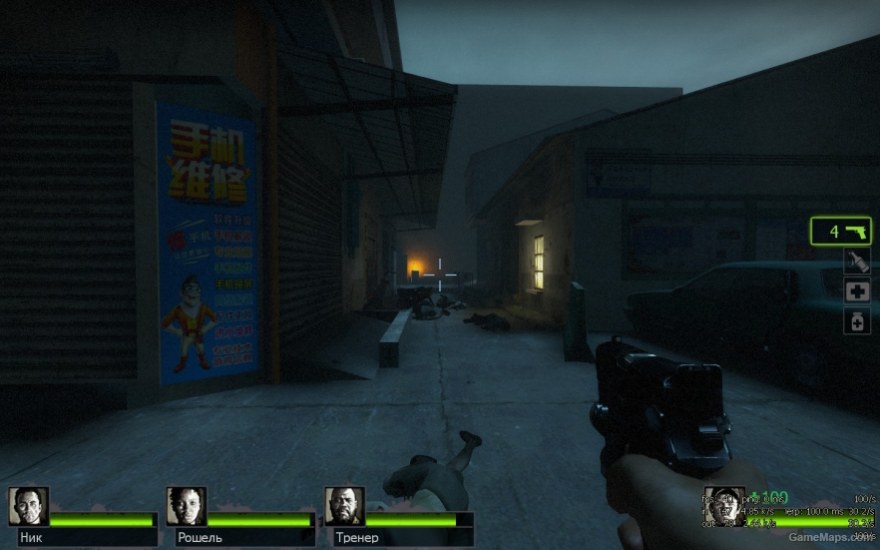 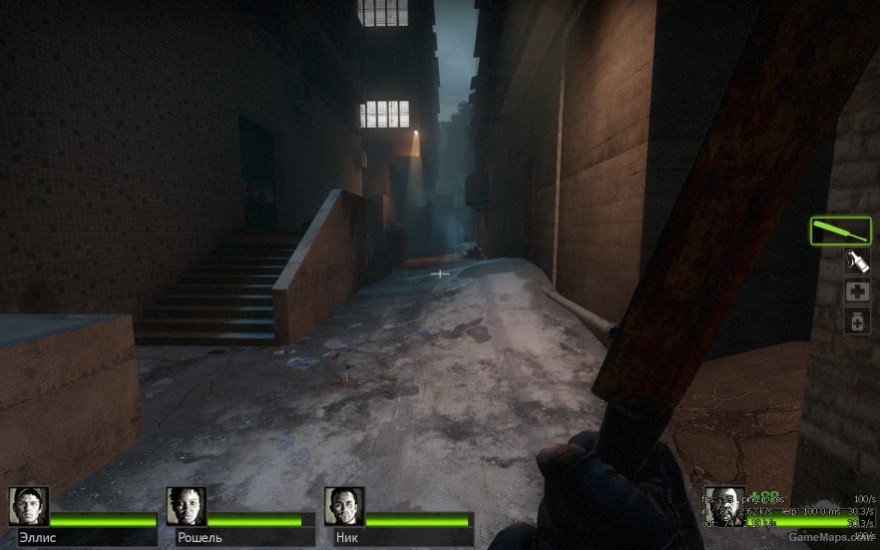 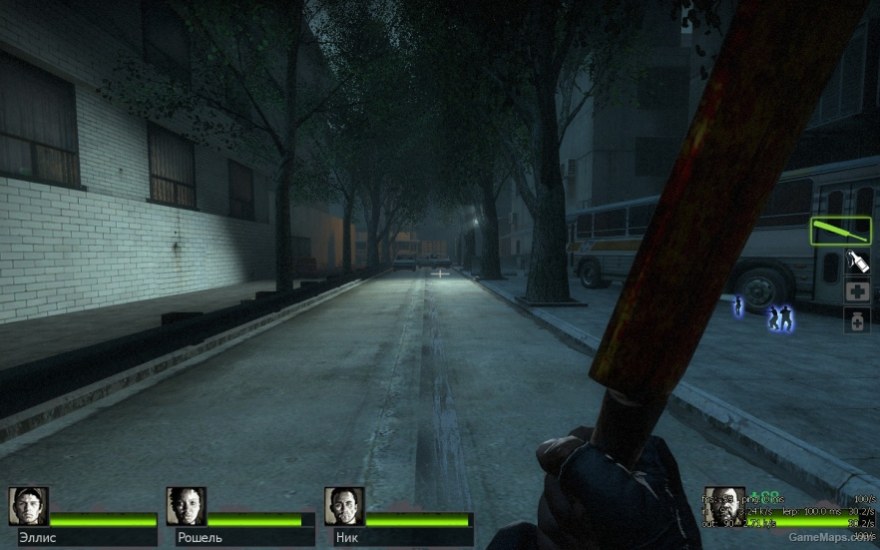 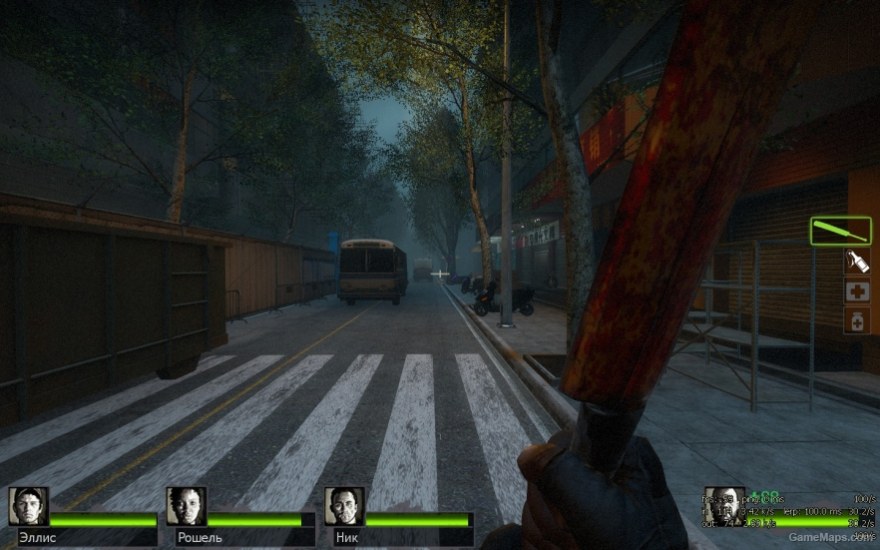 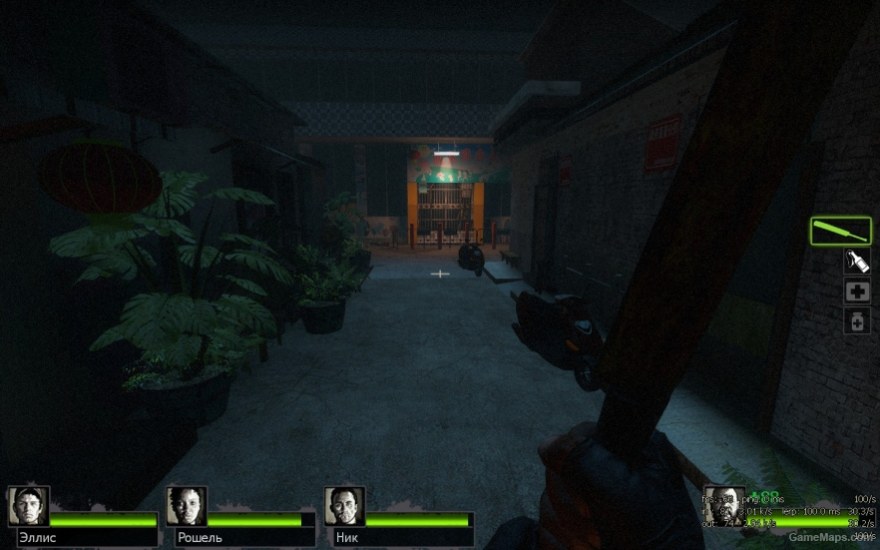 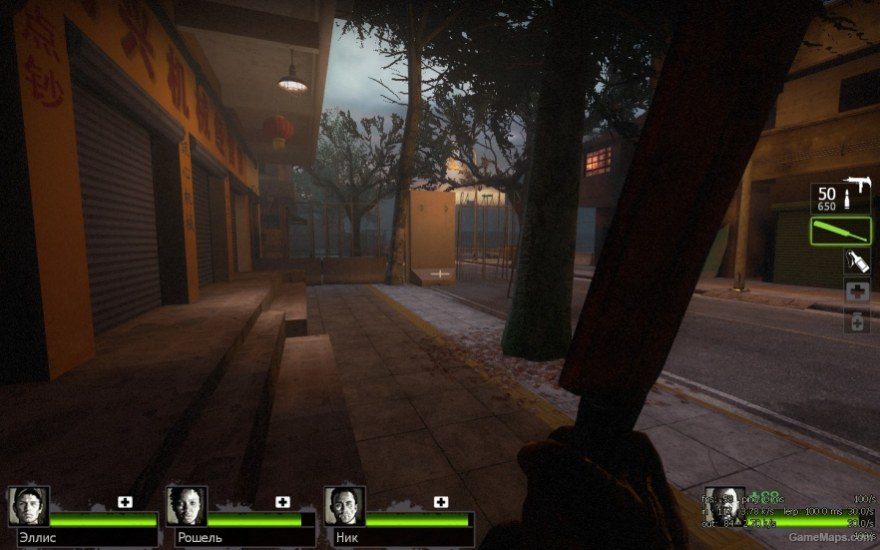 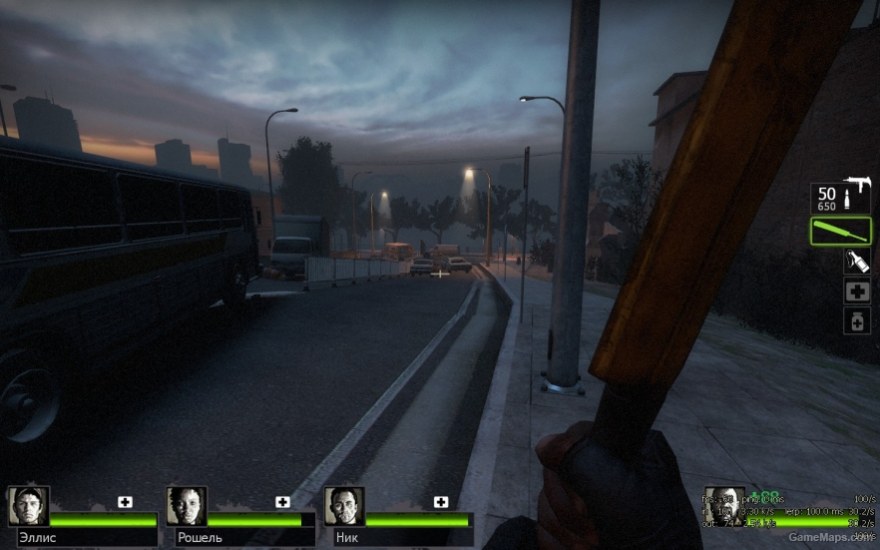 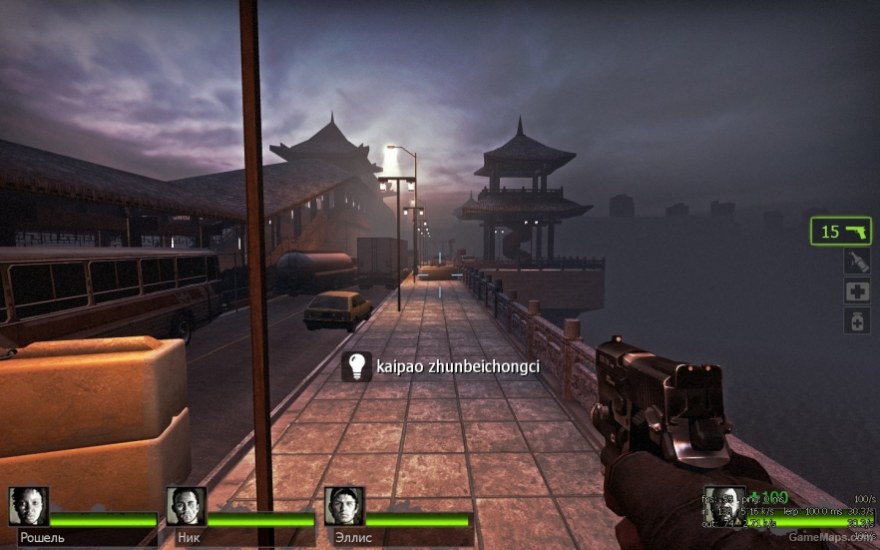 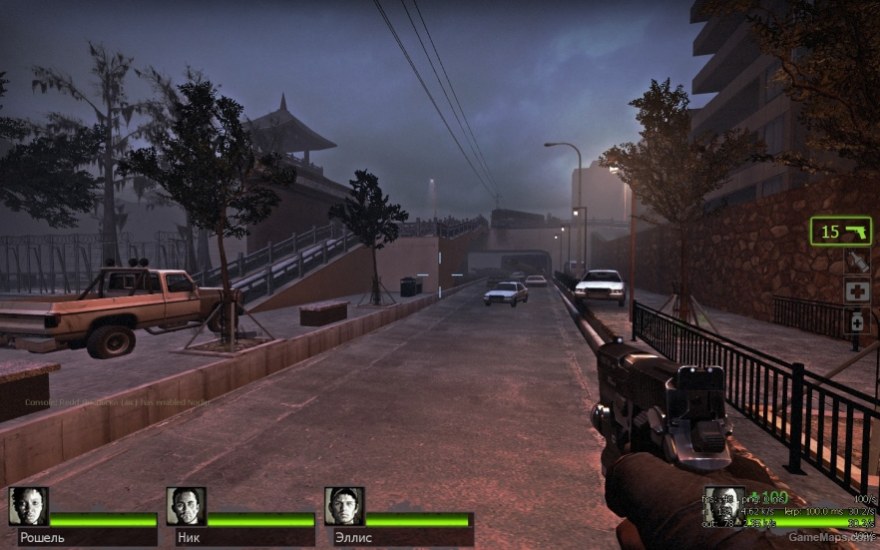 Delete Review
ta bueno
By El_chachas November 2020
ta bueno
Reply
A good chinese campaign with key searching features and "hard eight" on finale events
By kurochama October 2020
I forgot how long I cleared this campaign, as I repeated several times on map 5 due to the confusing mechanism at the last part. I'll explain that later. This campaign is playable, but some areas are punishing. There's no cheap trap though. Bot navigation is good. There are hints & glows on items, but sometimes there's no clue of where to go. The supplies are kind of enough but some areas even don't have primary weapons. . Map 1 starts inside a building. There's no guide arrow here, so survivors have to take a bet. My advice is certain lower roof is a trap. Some zombies can stand & walk, but when a survivor jumps there, it's a instant death. There's an "invisible" ladder there, or maybe it can't be called as a ladder. Map 1 has the introduction of searching key mechanism. There's no primary along the way, & only grenades are the loots, until survivors arrive at a closed room with a hint about a key. Bots seem unable to pick as they like, so try to juggle the weapons for the bots if they don't pick any. . Map 2 is also about searching keys. Certain part has a long run event. Map 3 is also about searching keys & operating certain objects. Beware of the water on map 3, as it's an instant death too even if survivors walk on the shallow part. . Map 4 is a mini finale. It's started when survivors try to carry an impossible object in reality, a howitzer. Normally a person can't carry such heavy thing, but well, the survivor can :D . After placing the howitzer to the right place, the scavenge event starts but there's no zombie interferring on this part. The hard part starts after collecting all gascans & shooting the howitzer. Then the mini escape finale begins. The main objective is to go to a rescue car, but there are some mechanisms to do first. Always check for highlighted items. During this event, the special infected respawn interval goes faster, just like "Hard Eight" mutation, along with the endless horde. Early reminder, the car needs a key, so never go to the car before finding a key somewhere not far enough from the car location. . Then, map 5 or the finale is also kind of punishing. The finale is long & consists of severals parts: scavenge, holdout during opening a gate, & escape. Starting from the scavenge event, the panic events become endless & the special infected spawn interval gets faster. There's a hint after finishing filling up the gas on a car. Then there's a short pause on the panic event when arriving at the closed gate. There are some closed rooms to camp until the gate opens. Then, the last part is the most confusing one. I restarted map 5 several times because of that last part. When arriving at the end of map 5, there's a glowing chair, & not far from there's there's a glowing area with a hint to break. The chair is somehow bugged when playing with bots. In my plays, I gathered the bots near the chair yet the hint still asked other survivors to get ready first. So, I tested several things & restarted several times to figure out what to do, & somehow I found out. Survivors need to break the blocking fence at the glowing area, & ignore the chair. Guns don't work, neither do pipe bombs. But molotov works. Just burn that area, until there's a hole on the fence. Go there, & the finale ends. However, even after the credit screen appears, the zombies seem to still attack. Probably this part needs fixing. . In short, this campaign is playable, but prepare to feel the "Hard Eight" sensation at certain areas, especially the finale. Playing with bots will be difficult at certain areas, especially during events with endless horde & more frequent special infected spawn. But it's a good Chinese campaign for collection.
Reply
Nice Scenery Campaign Map, Not Hard, But Got Serious Bug
By BaiyueKunlan September 2020
地图场景相当精致，对中国城中村的刻画十分到位，可以说是非常棒了。 但少部分路径缺乏逻辑，而且在结尾关卡的时候有相当严重的崩图BUG，莫名其妙会导致程序崩溃，且不止一次发生。 尽管地图还没有完成，但除了要命的BUG以外，感觉完成度已经相当不错了，作者加油。
Reply
极不推荐
By GGWPEZ September 2020
一整关只给smg却要打2个tank，是在开玩笑吗。急救包也少
Reply
Review
By ErrorUnknownGT September 2020
Good campaign, only problem really is the bad navmesh, it's bad and there's a lot of navmesh in inaccessible areas it seems. Other than that it was a good campaign, ending was a bit anti-climactic, but the environmental design is great, it's clear where to go and supplies distribution isn't that bad, few more guns wouldn't've hurt. Worth a try.
Reply
Back to all feedback
Show more reviews (5/6)