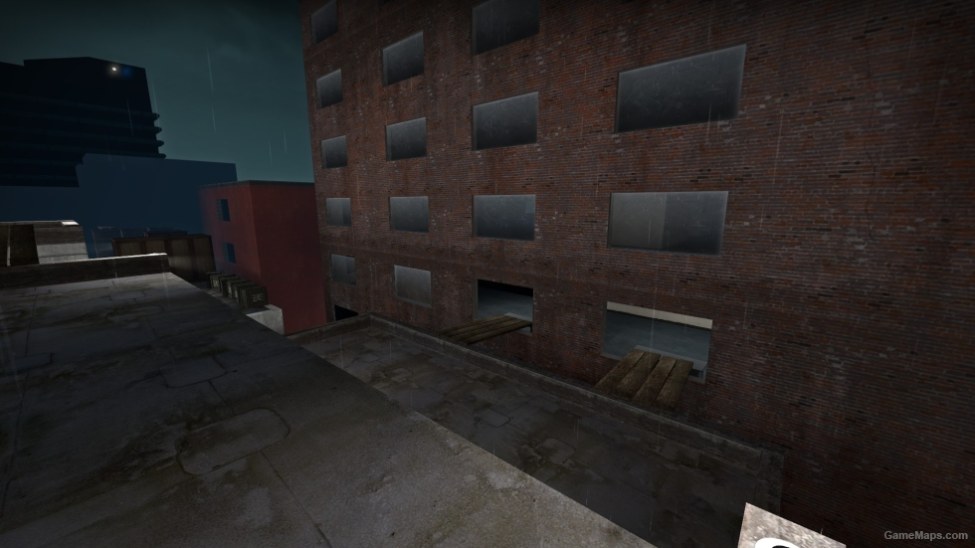 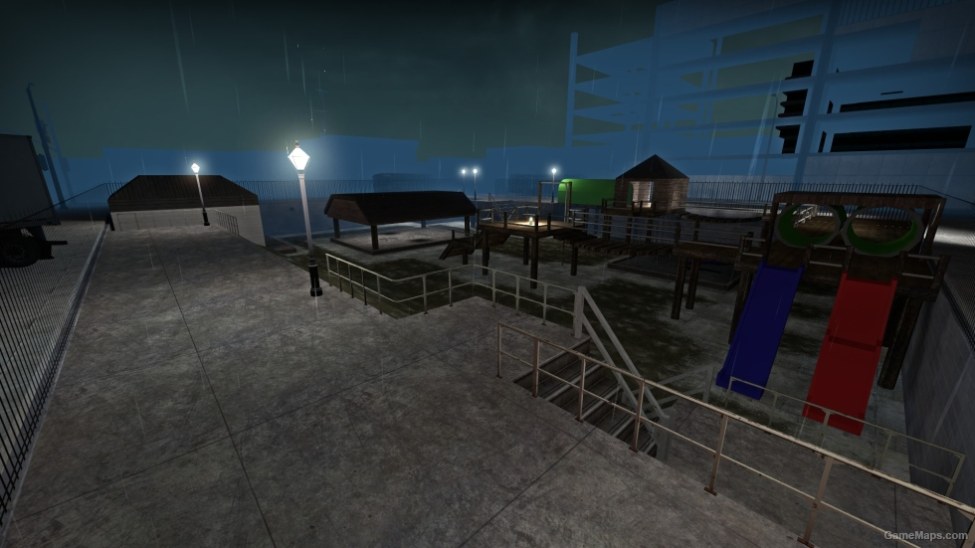 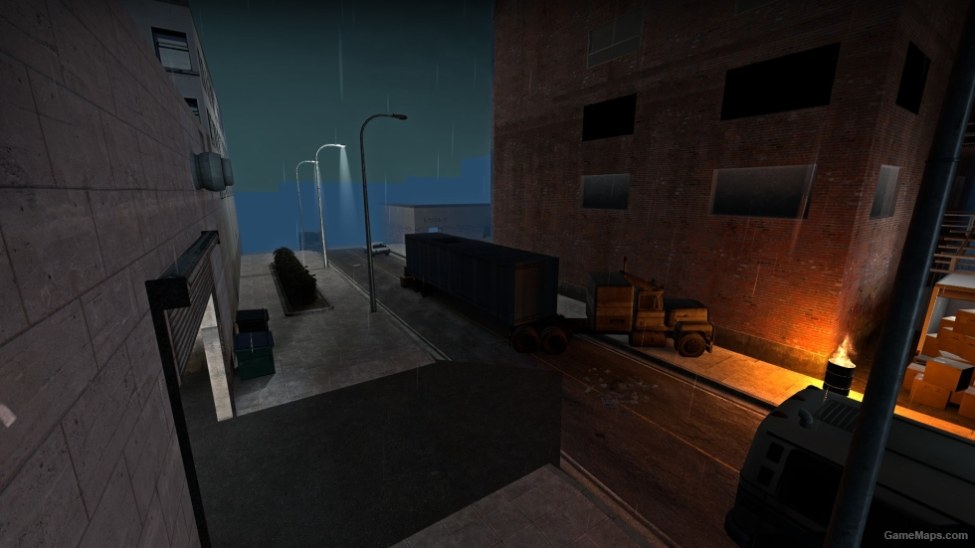 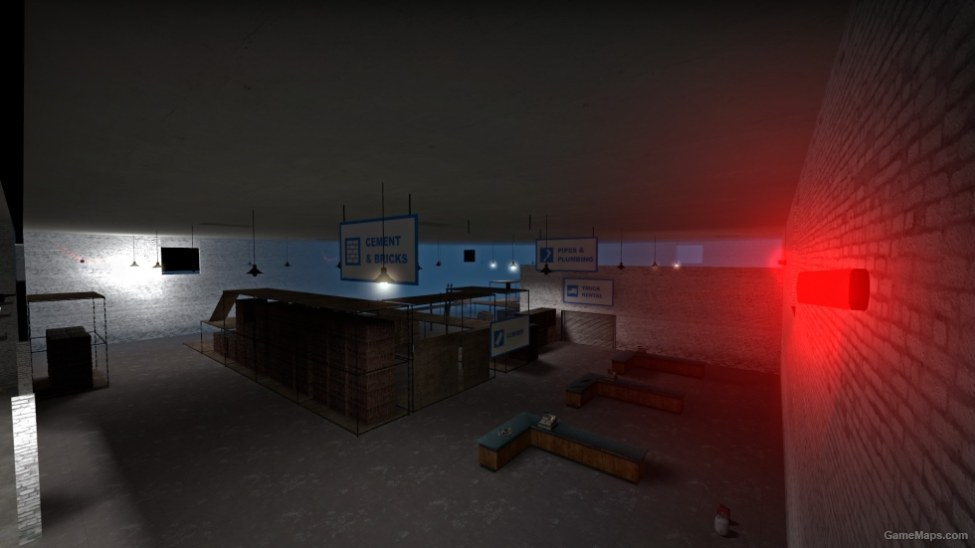 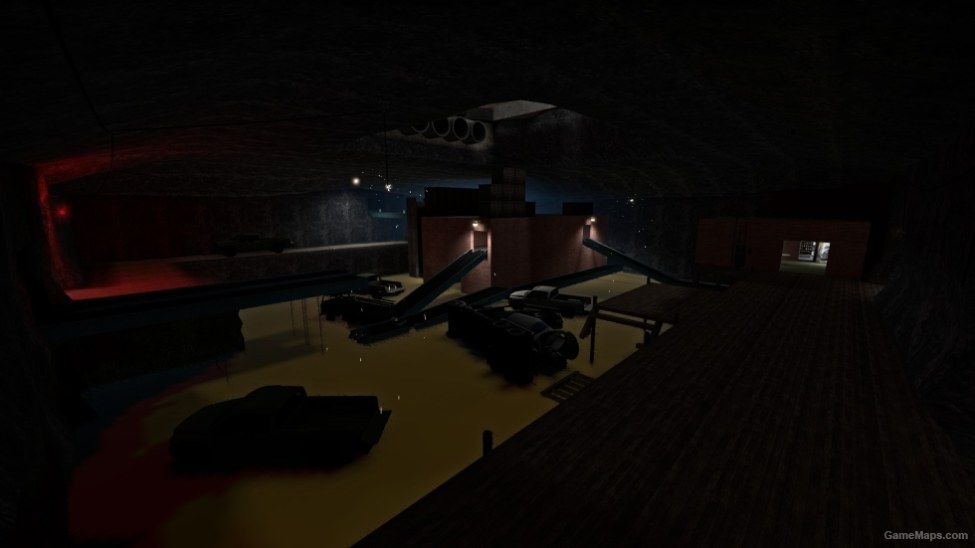 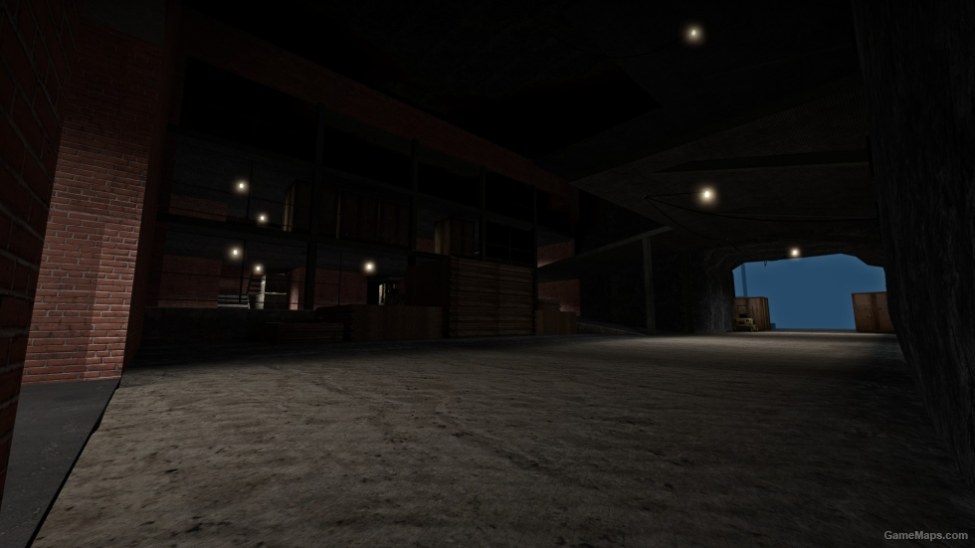 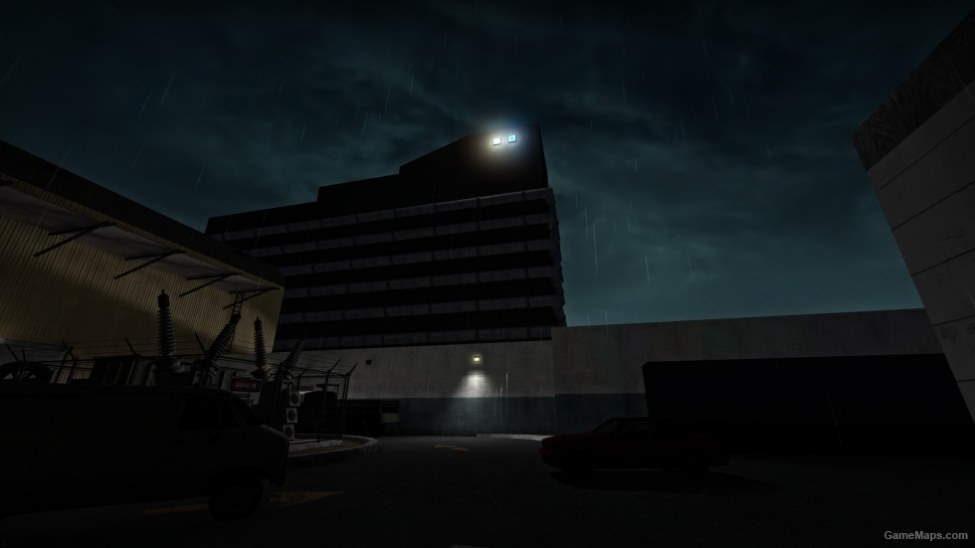 Delete Review
One of good campaigns to enjoy
By kurochama last month
Played this textured version, & I got satisfied. I ever played the orange version before, & left some comments here too. Now as the textured version is done, it's time to put a review. . So far, I have no complaints on most maps & areas. The supplies are enough, directions along with object highlights are clear. This campaign is about exploration through streets, buildings & industrial areas. The routes are not confusing as at some explorable areas players can choose to walk to the main route or go into building & alternative route to check for supplies. There are some objectives, but they're simple objectives so players won't have problem in clearing them. . The only problem I found is the bot's behavior during holdout finale. I ever put this too on the old comments when it was still orange version. Bots have strange behavior if players camp at a closed area behind the ladder near the radio. If players camp there, bots will keep moving around like jumping down & then climbing up ladder, & jumping down again etc. This could be dangerous for bots as their strange movements will make them easy targets for zombies & special infected. . Other than one problem I mentioned above, everything is fine & fun to play.
Review
By ErrorUnknownGT March 2022
Shaping up to be a nice campaign, looking forward to the final product. Can't say I have any complaints, it plays well, areas are pretty open and that's what you were going for. No issues encountered on my end, nice work.