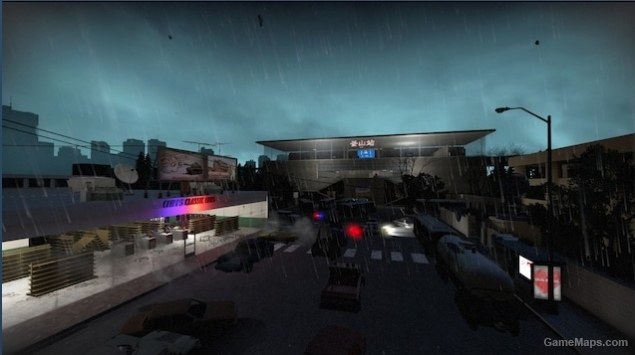 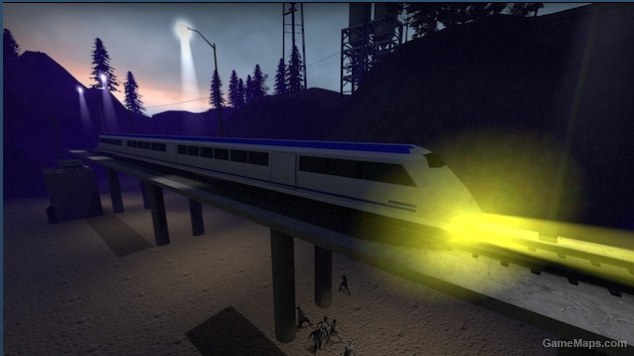 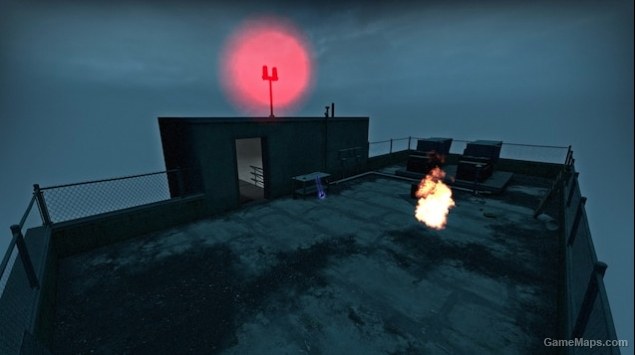 Delete Review
Review
By ErrorUnknownGT March 2022
Ah yes, the dreadful "hehe" series of campaigns, part 5. It's your typical hehe campaign, with troll special spawns galore, lots and lots of tanks to go along with it. The map design isn't actually bad, but the inflated difficulty makes them bad. I played through this campaign without tanks just for fun, and it makes it a lot more enjoyable. I had no idea how to progress on chapter 4, maybe if I understood Chinese I actually would, but I had to bypass it. The finale is absolutely disappointing, it just ends with no conclusion, is the shortest map and you don't even get a holdout scenario or anything it just ends, and the stats are broken as well... Anyways really, only play this campaign if you're a ********* because that's who they're made for, avoid otherwise.