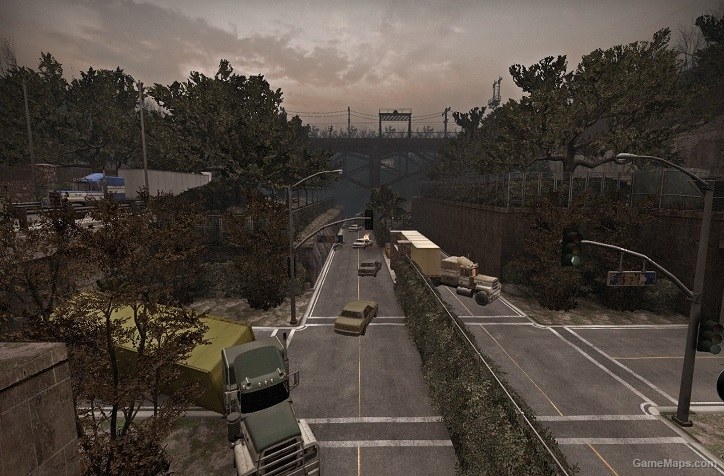 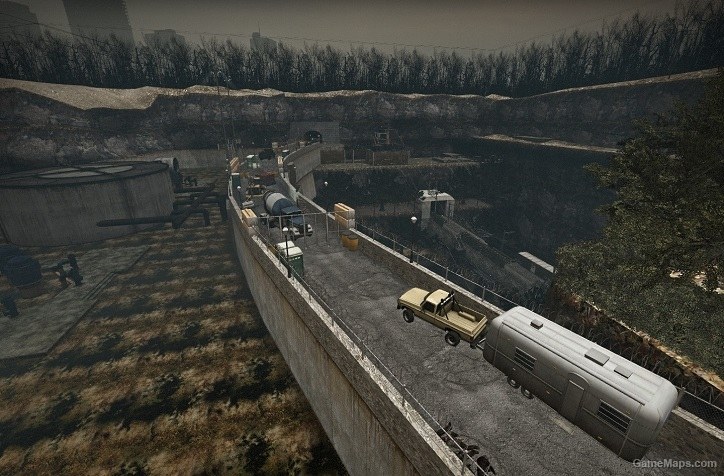 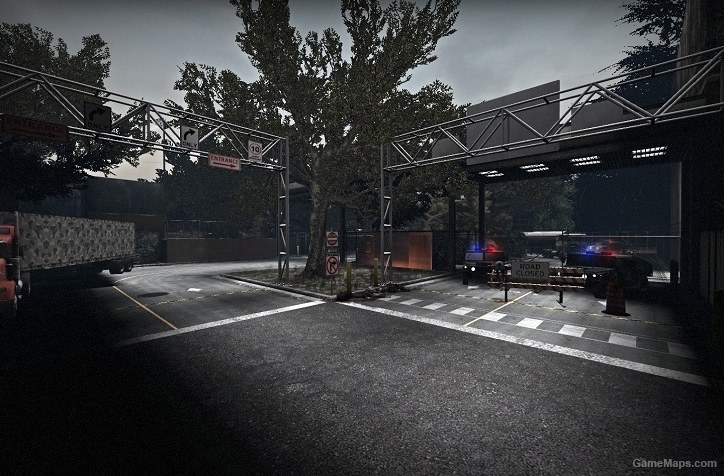 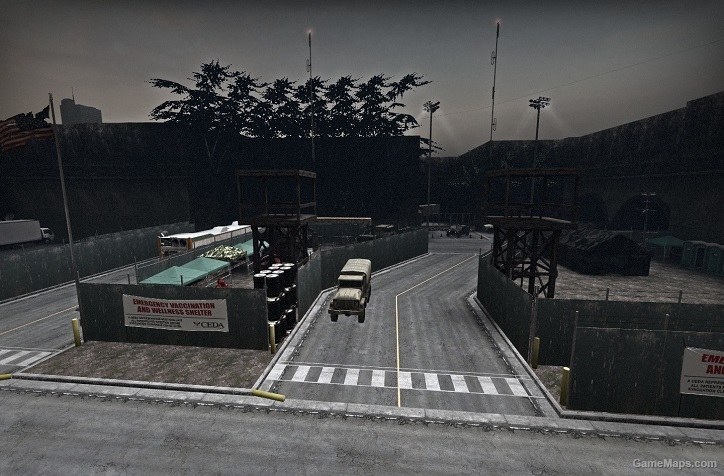 Delete Review
Review
By ErrorUnknownGT July 2020
Whilst I think this is a pretty decent campaign, chapter 3's over the top difficulty may be a turn off for some folks. When a chapter before the finale ends up being more difficult than the finale itself, ehhhh, I'm not sure that's how a campaign should go. The map design was fairly straightforward, quite linear, and obviously so, as most of the time you're walking in a straight line, but it's isn't over the top and drag on forever like some campaigns, I think it was paced nicely. So, overall tbh, I can't say I really have a problem with this campaign, the difficulty may be a bit much for some, so that's up to you.
Review
By Kevin_Fs16 March 2016
This is a great campaign to be honest, great voice acting and music, nice looking environment after all, but i'd have to give it 3 stars instead of 5. Because this map has horrible balance, and they are extremely difficult. On the second gauntlet in the first map, any infected can clip through these walls with leaves, commons spawn from both sides of the freeway, and they are supposed to climb through the wall instead of clipping through it, also even worse, Chargers can pummel survivors without being noticed and Smoker's tongue can even clip through it too, basically they can constrict a survivor through a solid object, and that's unfair. And the pain is doubled, in Single Player, specials will never stop spawning, you kill a Hunter, a few seconds later you will see a Hunter again, and again, also happens to other specials. In the gauntlet on the second map, you are fighting the infected on narrow hallways, and you have to run back and forth to collect the computer parts with a horde of infected that will never stop chasing you until the computer is built, and then you go to the dam elevator, you start it, and then another gauntlet event happens again, and it will only stop once you've got into the train (safe room). In the third map, you have to get a keycard to open a locked door, with another horde of infected that will never stop chasing you until you got into the saferoom, and there is also 2 tanks on the map. Some maps has optimization issues as i've been getting framerate drops in some areas, and this map is definitely not for new players. I would give this 5 stars if it was well balanced. Still, this is a great map, might take awhile to finish it, though.
By Guest January 2016
This account has been deleted
By codemanj94 March 2014
Pros
-Unique events -Voice acting -Custom sounds and music -Character scene dialogue, and a lot if I remember correctly -Most maps were well laid out -Good finale area
Cons
-Voice acting super quiet on map 2 -Crescendo events were ungodly difficult -Map 3 was short, hard, and disappointing -More quiet voice acting on map 3 -Suddenly in a cave on map 2???
Some parts were so hard we almost gave up playing the campaign. Nice execution on the voice acting events, but the sound files were way too quiet to hear.
By YuukiTouma September 2013
Pros
- environment is nice - length of each map is just fine - lots of guns and ammo provided (like the Whitaker Gun Shop) - creative music and voices inside the campaign
Cons
- bots have some problems in navigating - the mobs are just too many (almost impossible to play on expert) - gauntlet events are just too many
A little hard to play sort of campaign, as there are just TOO many gauntlet events and endless mobs of zombies coming to attack you. I tried to play this on expert, and all my teammates (including myself) were wiped out by the mobs within just a short period of time! Maybe you did this on purpose to make this a challenging campaign but I think this is going a little overboard. Other than that, everything else is okay.
Back to all feedback
Show more reviews (5/49)