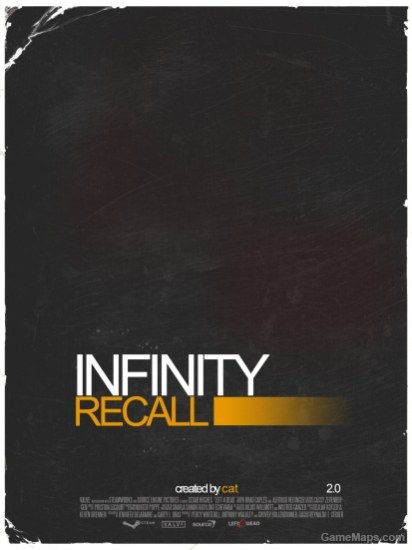 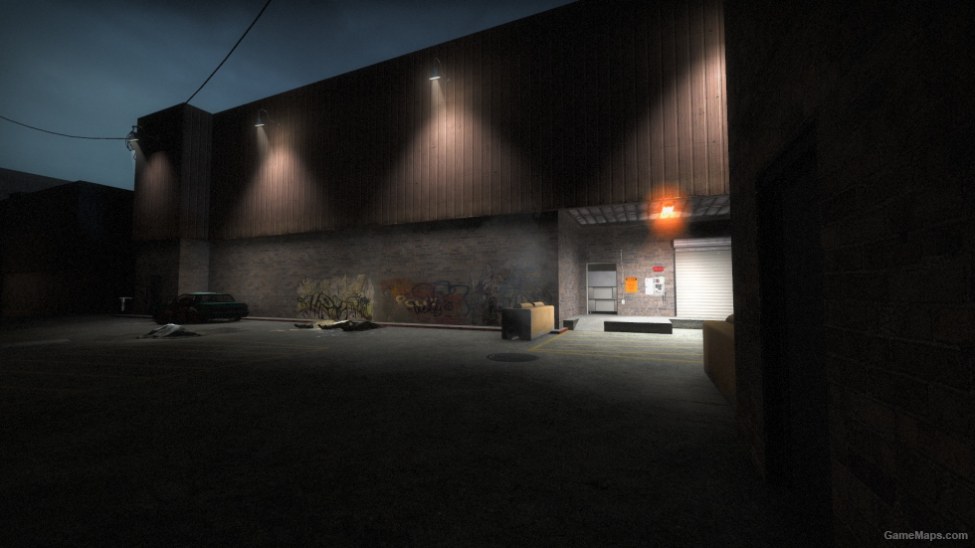 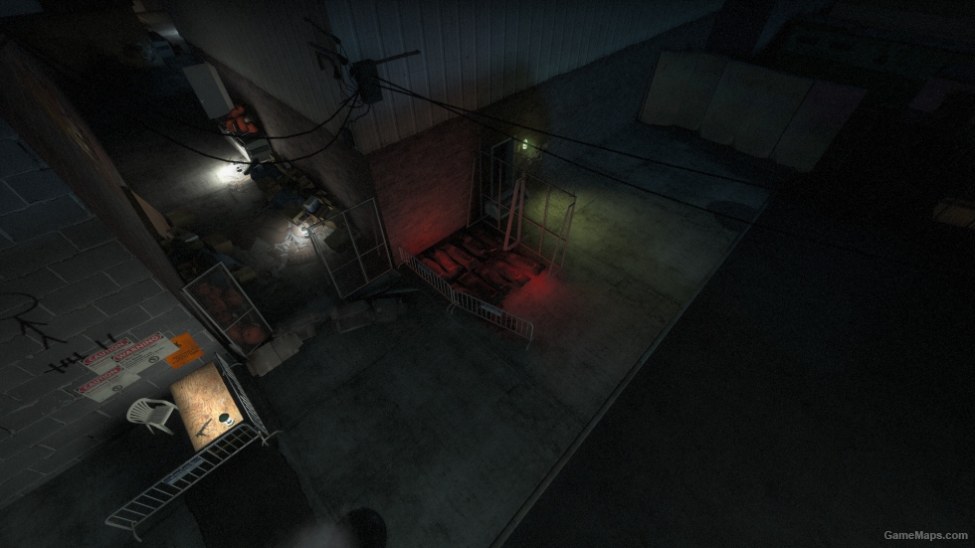 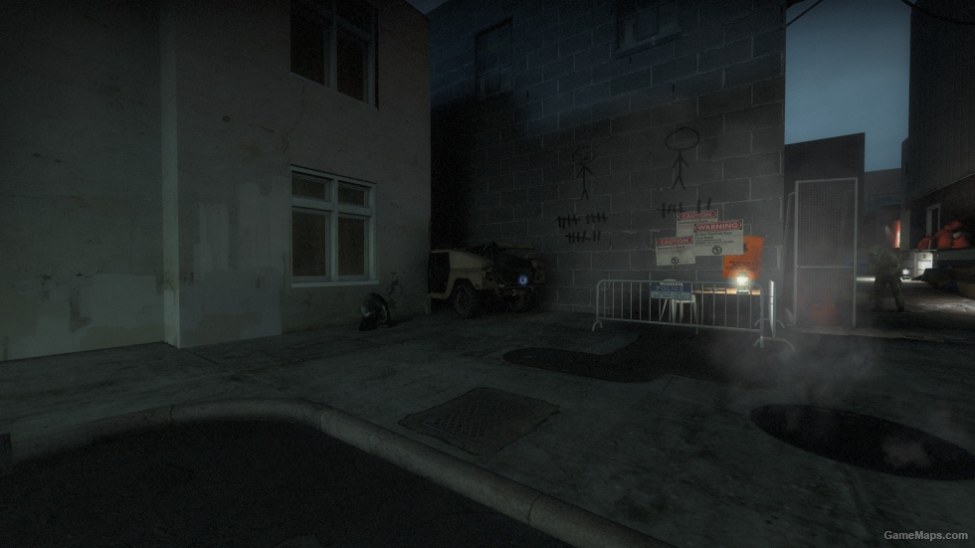 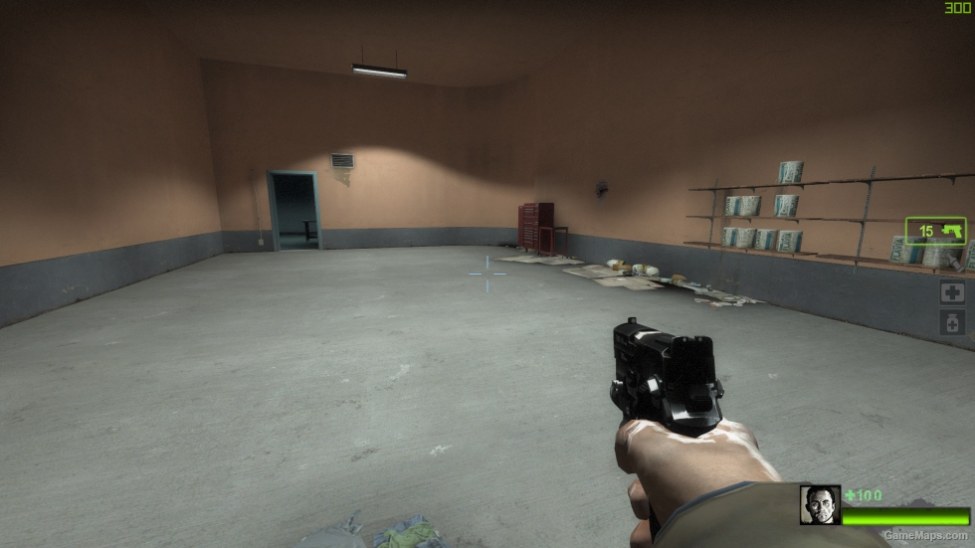 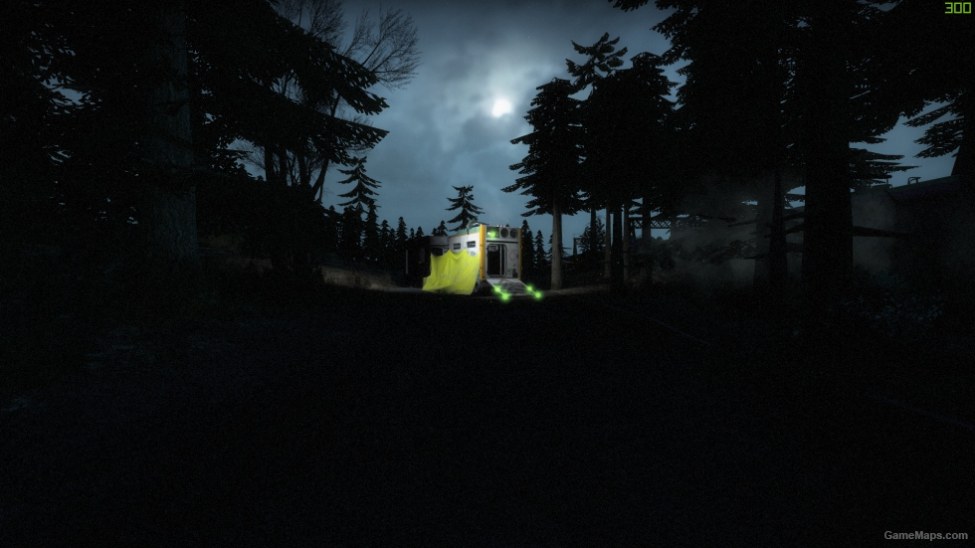 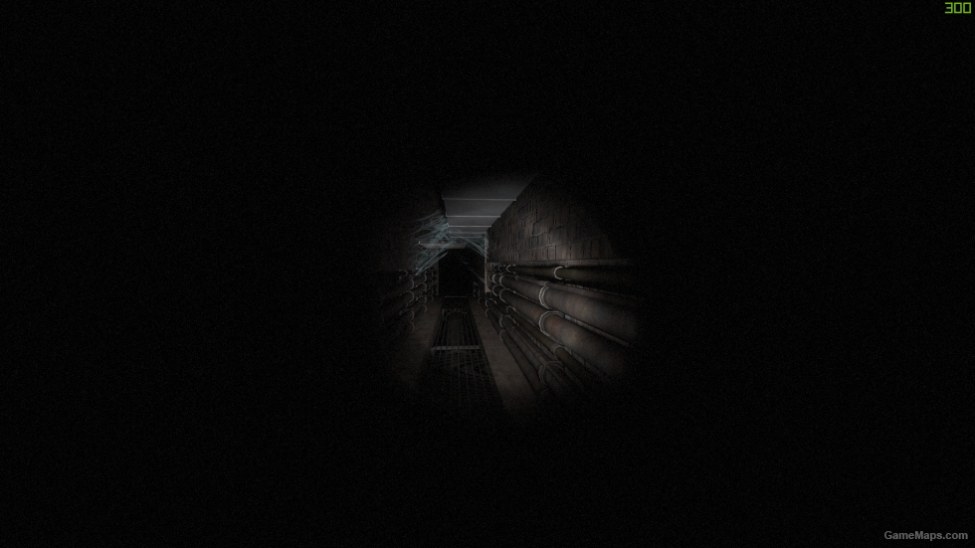 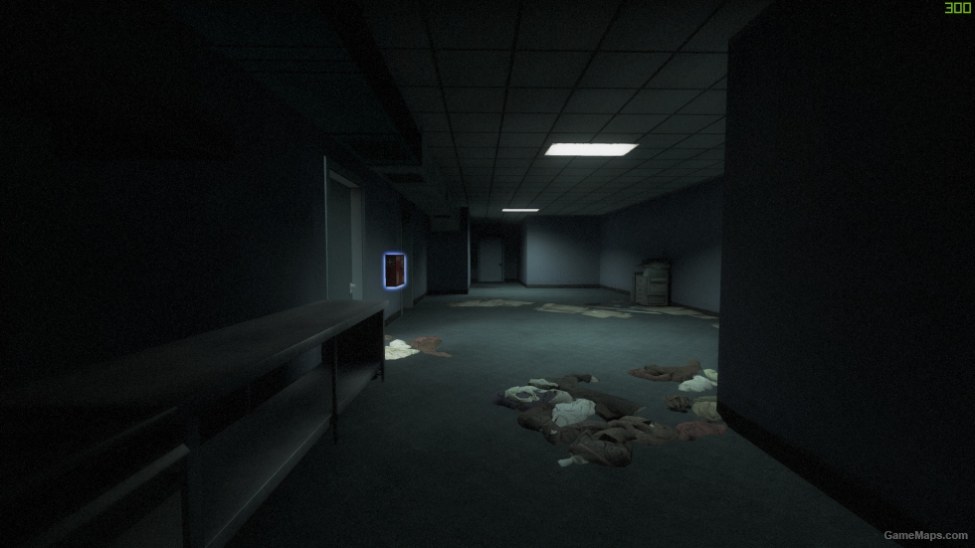 Delete Review
Decent map
By Quminux June 2021
Aside the campaign being short for now, it is very nice and decent, can't wait for map 3 to come out.
UPDATED: 2 good levels, but incomplete campaign +1 star Rating
By EshmawyMan August 2020
Enjoyed that level finished it in 18 min on Expert SP and it was fun only ****** Jockey took 25% away off my HP XD one star for that level and the other star is for the performance didn't encounter any bug or navigation errors. So 1 level campaign can't have over 2 stars out of 5 to be fair. One keeps asking why you guys start something and then stop it? Wish you were there to finish it. Good Luck ------------------------------- Update: The campaign was much different from before and of course in terms of chapter 1 as I remember there were some weapons NOT like now and our HP or my HP was 75\100 so it was easier for me although it was on Expert, but this time I was out of weapons and ammo. Throwables were decent, but something was missing there to make it hard for us as this time all bots got incapacitated and I ran to safe room in fear of getting incapacitated by some specials. This time it's better for there is another new chapter added. You are the first author I have seen coming back to work on your campaign and add another chapter after 7 years XD but it's still an achievement and a sign you never stop. For me, both chapters were decent in length and due to the fact I played it on Expert single player, it was hard in a way especially when I got to the woods area by that trailer car in the middle with 3 bile bombs and 2 weapons. Bots were faster than me in both chapters to pick up those T1 or T2 weapons before I did XD and I luckily found a pump shotgun and chapter 2 by the end right before the fence panic event I grabbed that M16 quickly. Hordes went crazy in the woods area after I threw that bile. They even attacked in more and more waves I don't why? I Lost 2 bots and one bot was on low HP so it was long for me. Later managed to bring the dead bots out of their spawning room and resumed. The chapter is designed to be long and you made it. The panic event was luckily over after a while as I hate those run to safe room panic events and even in chapter 1 I thought I should run to safe room so I ran and left bots behind XD In case you love to make it a run to safe room panic event or run to switch off the alarm, please make more weapons to use because I was almost out of ammo and arms. BTW, encountered a tank by the beginning of chapter 2 and I luckily survived as for the first time I saw that bot running from the chasing tank in a funny way as if it was a real player and that gave bots time to get me from the ground XD. Later, I met the witch and the stupid bot shot her by mistake so he was dead. Finished the 2 chapters in less than 40 minutes with no Restarts on SP Expert. Keep it up man. 1 Star is added to review. Good Luck!
Review
By ErrorUnknownGT March 2016
Way too short at the moment, but it's a fine campaign, kind of a lack of weapons on chapter 1, but not a big deal. Maps are well designed, Looking forward to more maps!