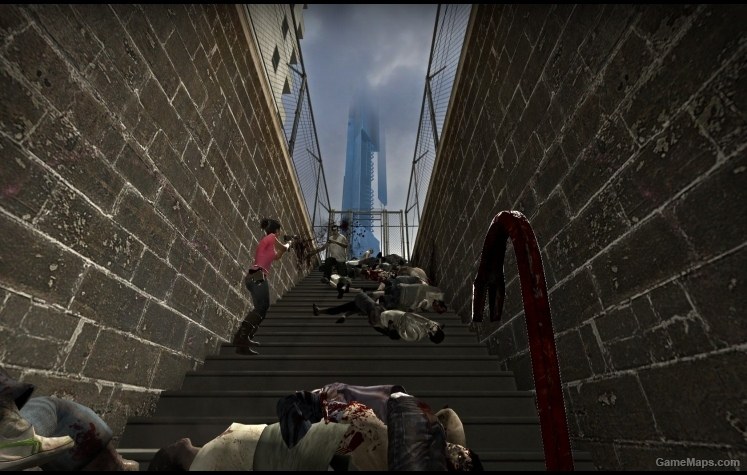 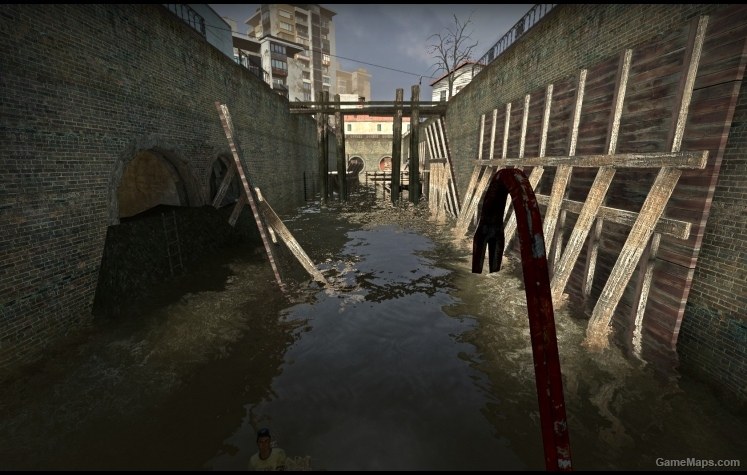 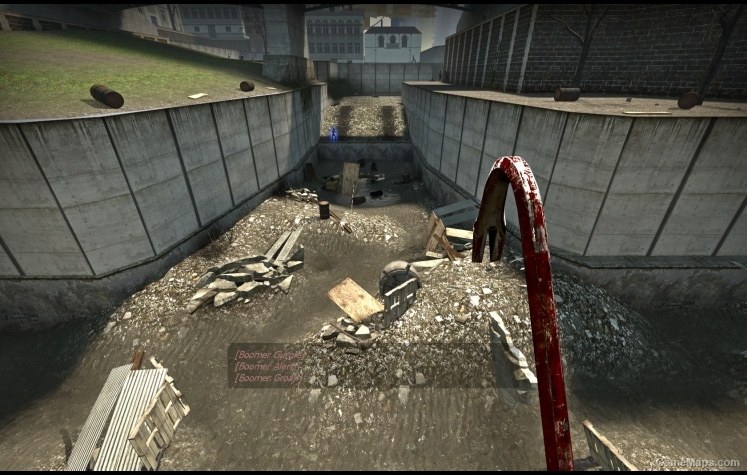 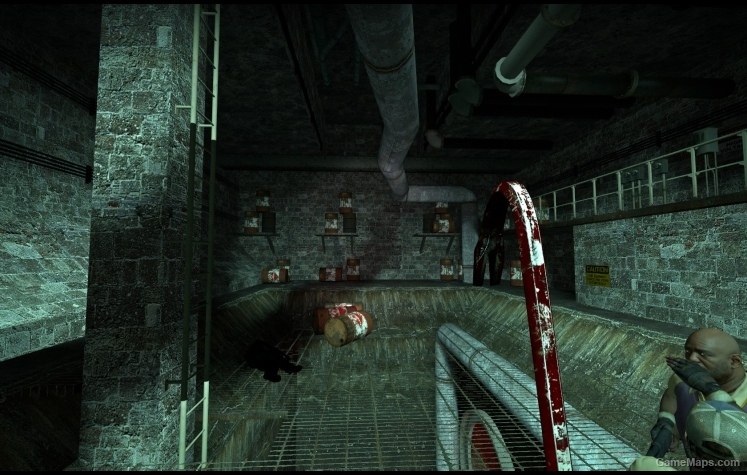 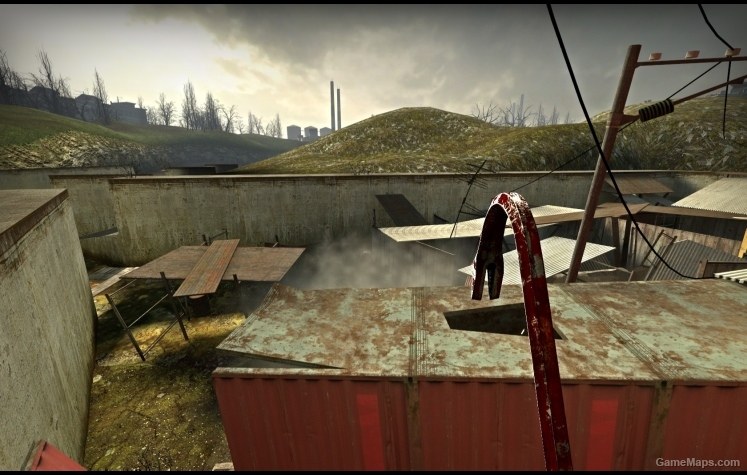 Delete Review
Horrible for SinglePlayer
By ShadowAce790 February 2017
Where to start... First the bots always drown, They run into every trap, they stood in-front of the train several times, way too many explosive barrels, plus the bots will go up to the explosive barrels everywhere and melee them until they explode, some spots in the water can trap you in between pipes until you drown, its complete frustration, good luck if you try this with bots i got fed up and quite halfway through the campaign. It "May" be better for multi-player if you can get put aside all the places you can get stuck and die or drown, which is bad for a map where you actually need to look carefully for supplies and items. if your going to multi-player this fine but single player i would just pass this one.
Reply
So good
By Shol4891 May 2015
Man, all your maps are insane! Good job!
Reply
By Freesia February 2015
Pros
+ The locations of the last two maps, I guess? I don't think there are other campaigns out there that have vast open spaces.
Cons
- Underwater sections - Ammunition is scarce - Explosive Barrels - Magnum pistols are rare - Bad item locations - Unforgiving finale - The train that rams you in chapter 1 - Overall unfair campaign
Played this with 8 survivors, not only because I wanted to, but because I knew I was going to need extra help. This whole campaign makes me wonder... Have you even tried this? No seriously, it's hard to not think you didn't. It's a port, yes. But that's no excuse for not changing the level design. You don't just add guns and ammo, and even then they're placed pretty badly. The train in chapter 1 should just be removed. It doesn't really serve any actual purpose other than annoy you. Explosive Barrels make this campaign unfair. I find myself forced to use my pipe bombs just to remove them from a safe distance, but I don't always have one. And then in some maps, they fall right on you and your teammates and explode. And there's that room in Aquaphobia filled with them. If they all explode, you get incapacitated instantly. I was still in the entrance when that happened. Just remove most of them from the campaign and that will be a major improvement by itself. The underwater sections are too long, and it's very confusing where you need to go the first time you play through. When you create a campaign, you have to make sure that it's not impossible for a lone survivor with just 1 health and only a pistol to make it to the end. The finale is the main thing that ruins this campaign. Sure, in Half-Life 2 you drive through this map which would explain why it's long, but ammo is very scarce; there's only three ammo piles from where the radio is with one of them being in an Easter Egg location that few know about and is easy to miss. If there's more, don't blame me, because where ever they are, I'm pretty certain they're not in good locations. Since it's a gauntlet finale, more pain pills and adrenaline shots should be placed, especially the later due to all the water slowing you down. Also, one time, I faced three tanks in this finale. The horde kept on coming while facing the second Tank, which is hardly fair, especially since the area was nothing but water to drown you when incapacitated. The third one appeared just before the point where the rescue has arrived music starts. As if it wasn't already awfully hard enough. I played on Advanced difficulty. You're supposed to play with only 4 survivors, yet I almost didn't make it with 8, where only two of us escaped. The other one was just a bot who teleported to me right outside the final saferoom. As a small detail, you should've added an SMG spawn and shotgun spawn in it. Compared to Water Hazard, this campaign is the lesser one. It really needs a lot of improvement, but I'm not going to hold my breath.
Reply
By BillzHere September 2014
Pros
What
Cons
Very lengthy to the point where it's downright boring Terrible placement of panic events The finale is way too difficult Not enough ammo + tier 2 weapons So.Many.Explosive.Barrels.
These maps in general are an under-cooked mess. Everything about it is just so wrong. You can't take Half-Life, a game that is about the adventure; and plonk it into Left 4 Dead 2. It doesn't work. The levels have barely been altered from their source content. The amount of hordes that are in this campaign are astounding. It's not fun when you fight three hordes in a row in a small choke points. Throughout the entire campaign, tier 2 weapons started showing up at around map 4 - 5. Explosive barrels are another thing. There is so many of them it's not even funny. It's like stepping on a landmine; you shoot one, you're screwed. The finale is just asinine. I had to lower the difficulty all the way to easy, and barely come out alive from that. Overall, if you want a true Half-Life experience, just pick up the actual franchise on Steam.
Reply
By rocnogu January 2014
Pros
Unbalanced difficulty You cannot swim Too much bad places then u stuck a lot things to fix fasf build making a lot errors
Cons
i only get mad
annoying map And its not original idea Cant just copy game and wait big results
Reply
Back to all feedback
Show more reviews (5/13)