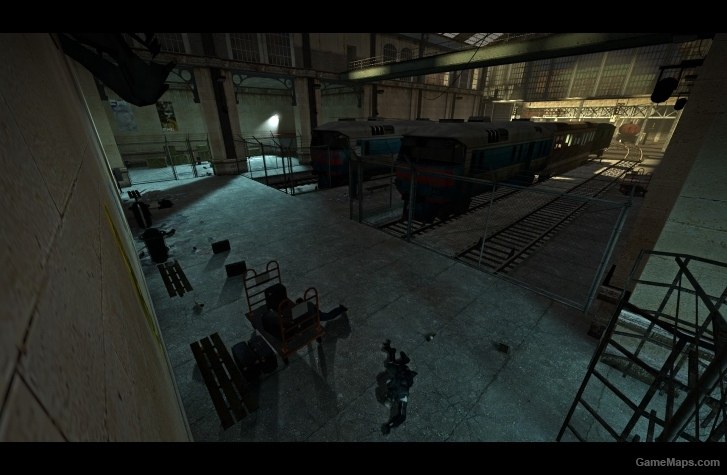 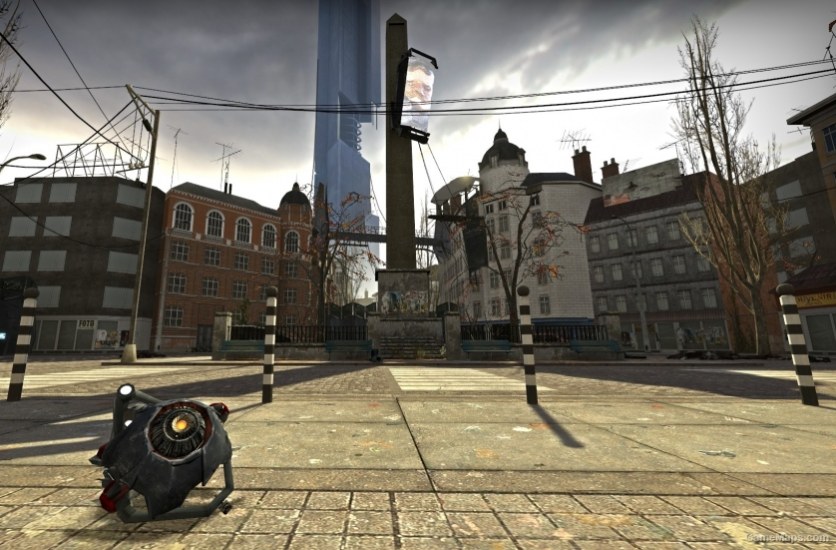 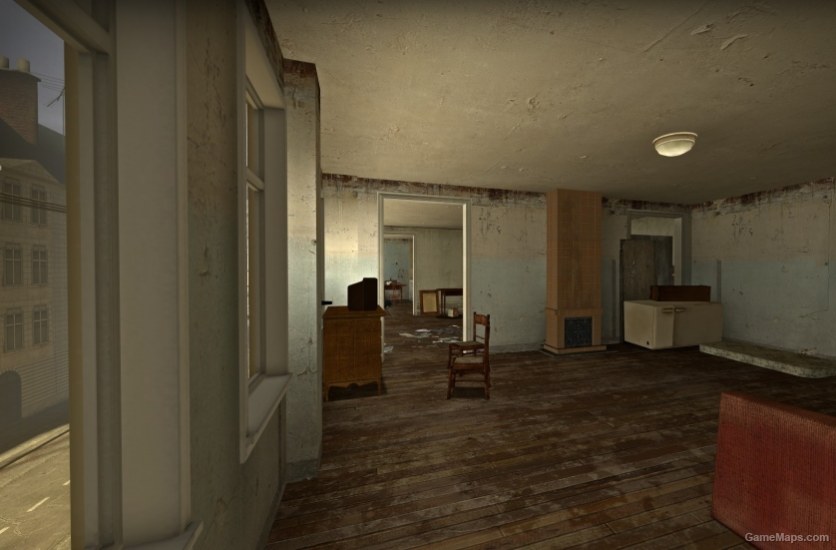 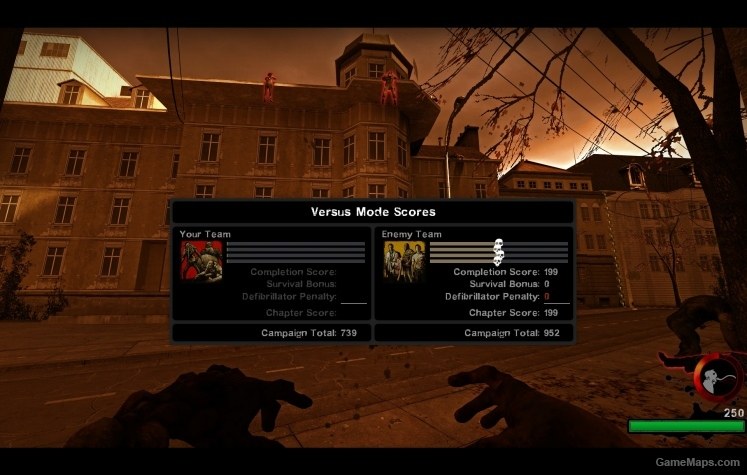 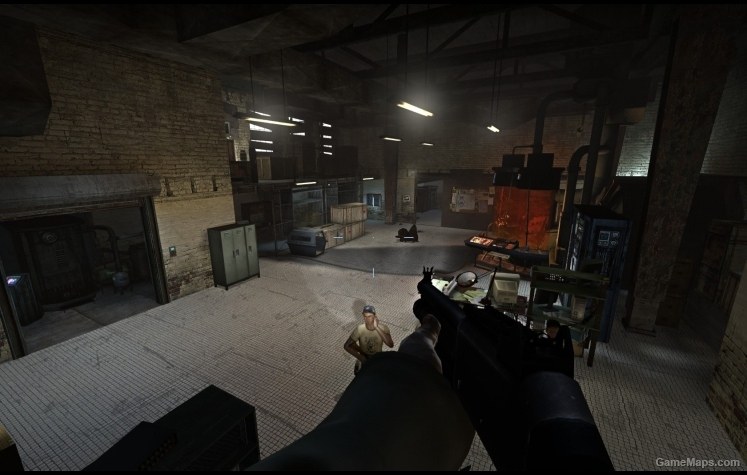 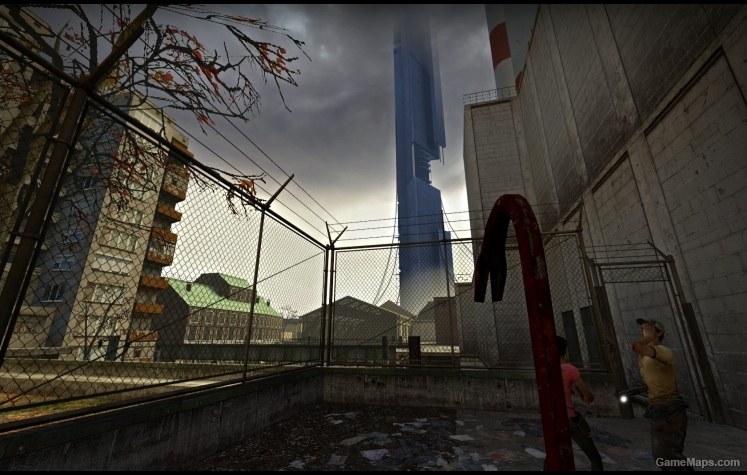 Delete Review
Review
By ErrorUnknownGT July 2020
How you managed to screw up a simple port that badly, I'll never know. Since the chapters are so short, the author artificially inflates the difficulty by spamming a lot of commons on chapter 2, and having two boss specials on chapter 1, all the way to the finale (sometimes 3.) Whilst it's cool to have the saferooms at the original level transitions, the chapters are simply way too short, and it shows, as you try to make it difficult. I did like some of the forced special spawns, put a cool twist on the campaign. The finale is a mess and a joke. So for some reason, the ladder and fencing that leads down to the finale area (after the radio) is completely screwed. The fencing has no collision, the ladder can be climbed on both sides, and you can climb back up it even though visually, the ladder doesn't extend all the way down, and with some careful jumping, make it back to the saferoom if you accidentally jumped down. You can just camp up there for the entire finale and not suffer any losses, retreat to the saferoom for ammo as well. Also a hint tells you to go to the saferoom to escape appears to early, as it can happen when two tanks remain to be killed, the door will remain locked until then. Honestly severely dissapointed, would've been better to have a longer campaign, merging maps and using more HL2 maps instead of this very short >20min experience, and with an actual functioning finale.
Easily One of my Favorites!
By ShadowAce790 February 2017
I would've easily given this map 5-stars but the only problems i had was the long ladder that caused bots to kill themselves, and the lack of directions, you were able to put up an alert message to remind the player to wait for the transmission to be over and use it again to start the finale but you didn't put one for the switch you had to pull and the teleporter you had to enter. i am happy about the alert of where to go during the finale opposed to some of the others not having it... But Other than that this is one of my favorite maps. The teleporting scene was also very interesting, i just wish there was maybe a little more to do with it other than walk a little and randomly teleport.
By ****7_**** September 2014
Pros
Enough supplies (outside of saferooms) Lots of witches Finale is pretty good
Cons
When there's a long ladder down in one map, the bots like to fall to their death. I revived Francis with a defib, but instead of grabbing his gun and health, he ran to the saferoom nearby, ignoring his Tier 2 weapon and medkit. This would be tolerable, if the saferooms were stocked. He started the next level with just a pistol, and then wouldn't pick up a medkit near the teleporter. No indication to go into teleporter, or even to flip the switch- only found it by running up to everything and hitting X. Final door opens outward and reacts slow. Seems like a small deal until you get trapped behind it because you opened it while running, and there's a tank and horde on your ass.
It's ok. The overall blandness of the gameplay makes the cons barely worth dealing with.
By Emersonrick July 2014
Pros
- Spectacular Textures - Supplies enough (less to expert mode) - Very realistic in the category "time" (day / night)
Cons
- Could have more first aid kits to facilitate when played on Expert mode
Simply fantastic. A perfect replica of Half Life 2 and of course it could not have all of the Half Life, but there is nothing to change this map. I find myself playing Half Life 2 on it. That's perfect. If you think of a case update, add first aid kits or pain pills. Congratulations.
By n_slash_a May 2013
Pros
- Very fun and quick map - Each level had a different layout - Maps 2-6 had a good quantity of guns / throwables / heals
Cons
- Finale door should open inward - Map 1 was a bit lacking in supplies
- Very fun and short campaign, finished in 58 minutes with 2 restarts.
Back to all feedback
Show more reviews (5/18)