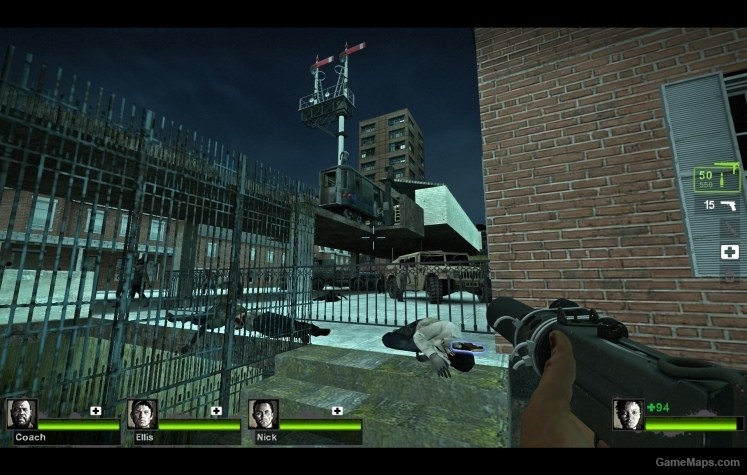 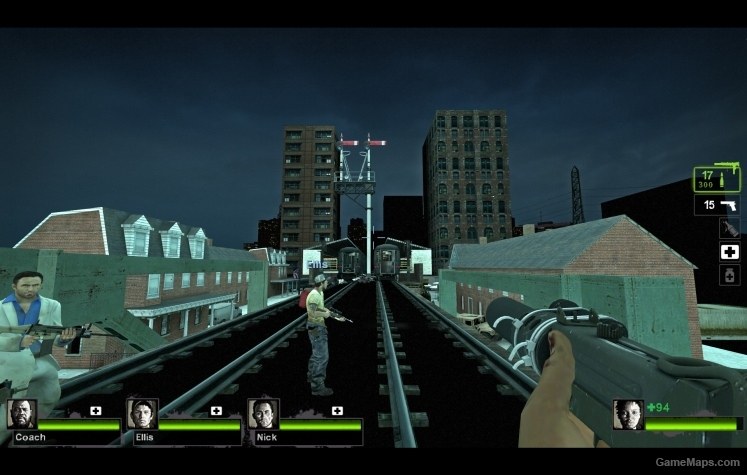 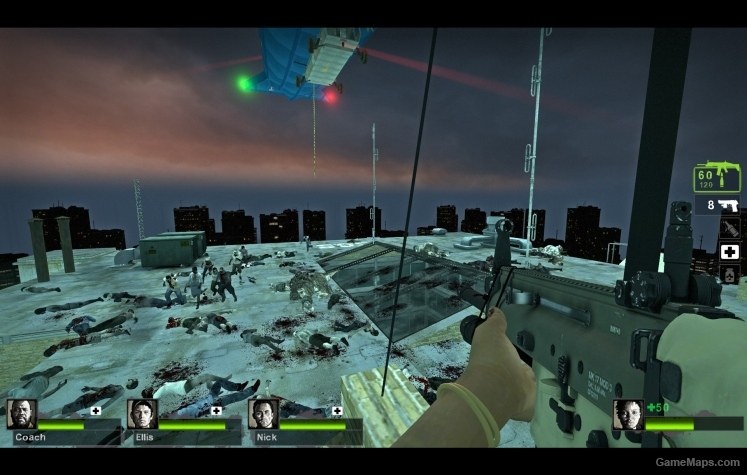 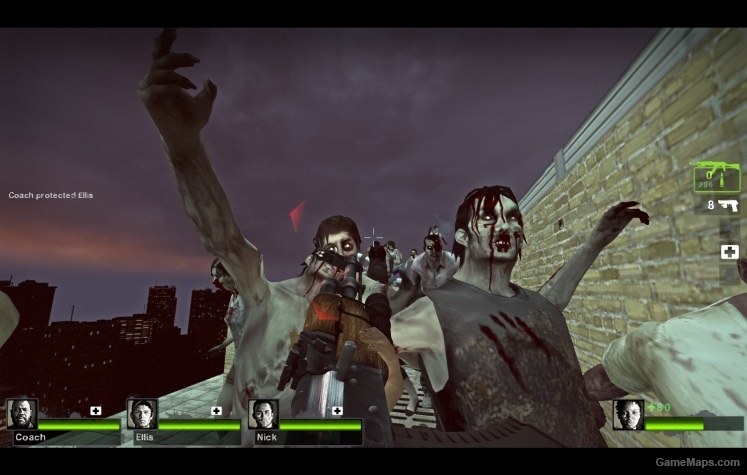 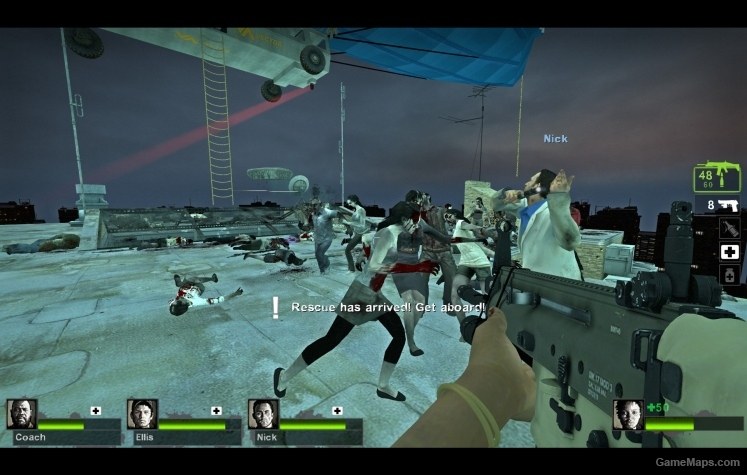 Wouldn't have to play the map.. This bug has been common in the past - you might ask around for a fix.
('Escape From Malabar' had a similar issue)

The first map is an easy run.
The finale should be worked over in general imho as there are too many flaws as already stated below.
Reply
fpelayo April 2013
The finale's survivable on Single Player at Easy-Normal difficulties. I think it could be done on Advanced too... if there was a gas can somewhere in the campaign. ;)
Reply
Post Comment
Post Comment