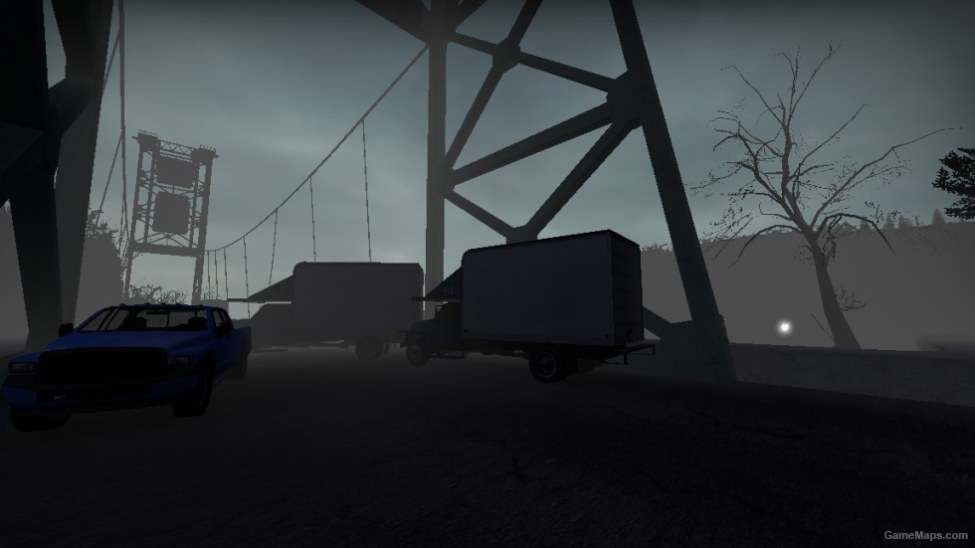 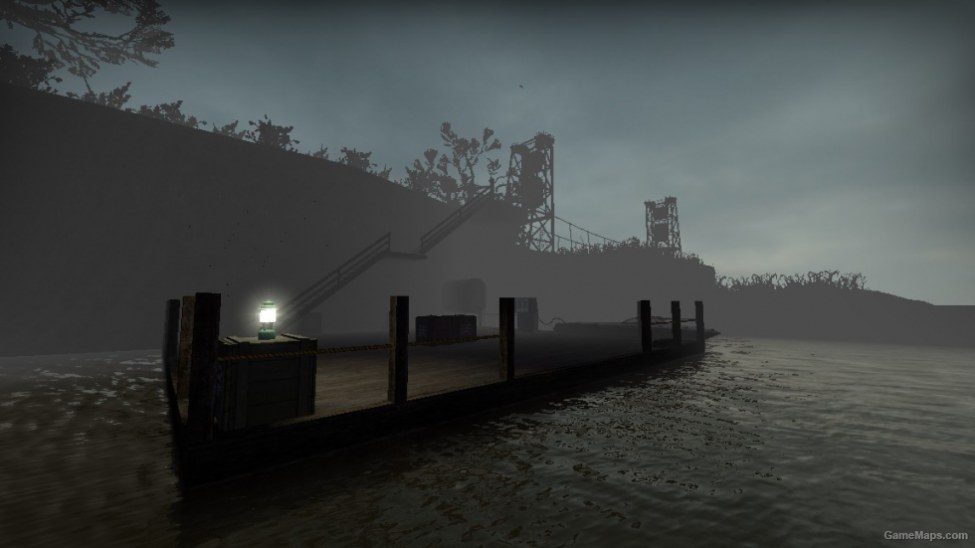 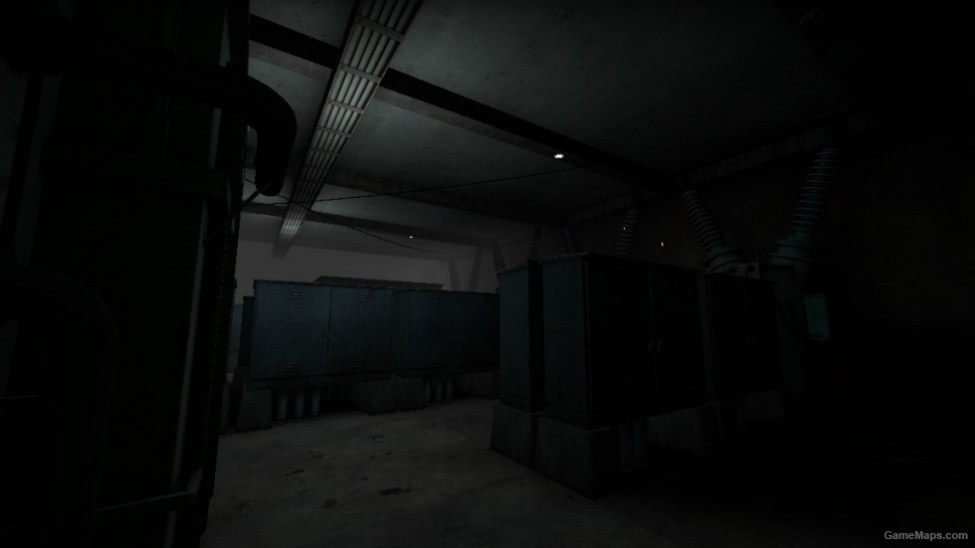 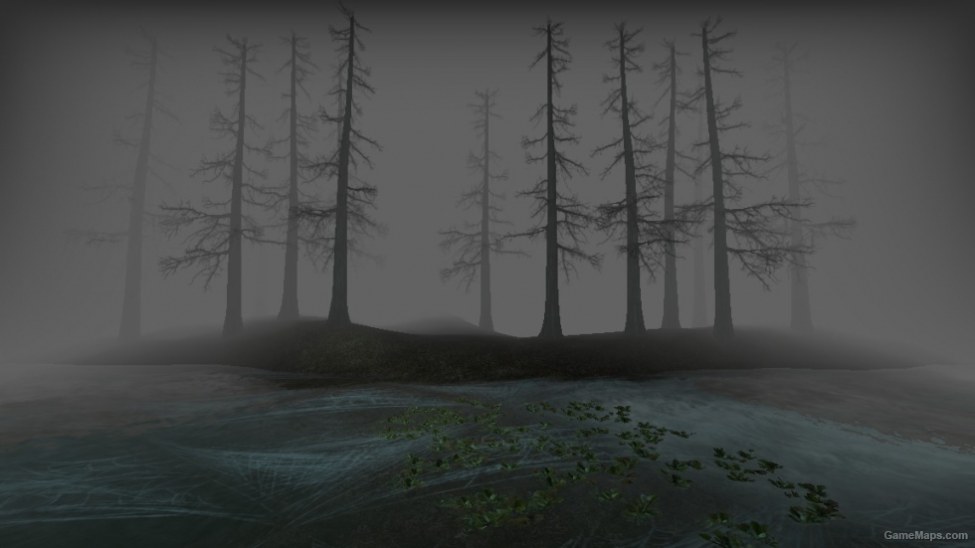 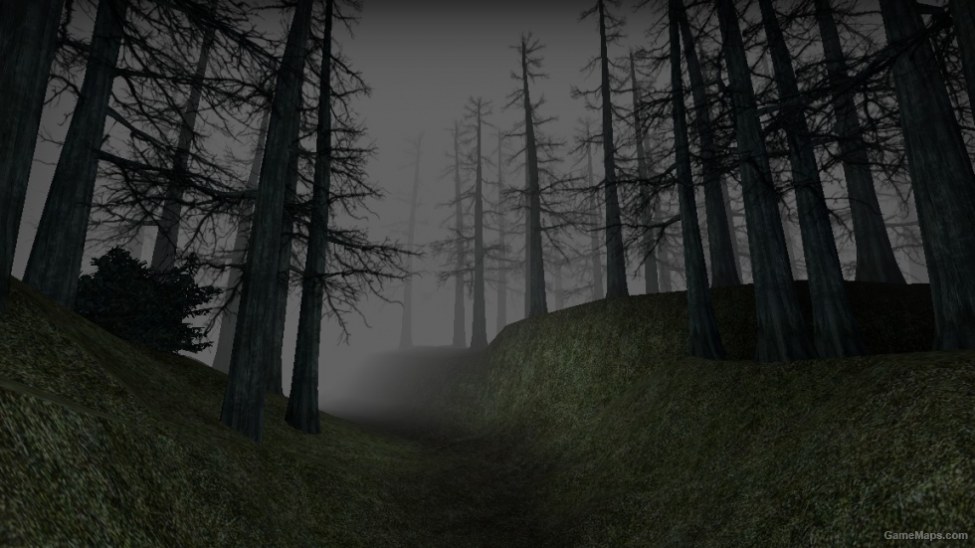 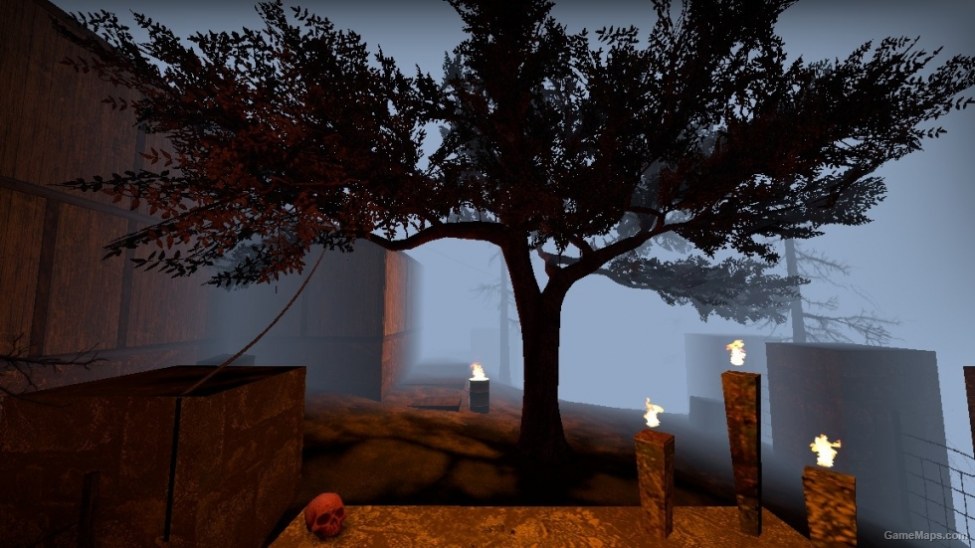 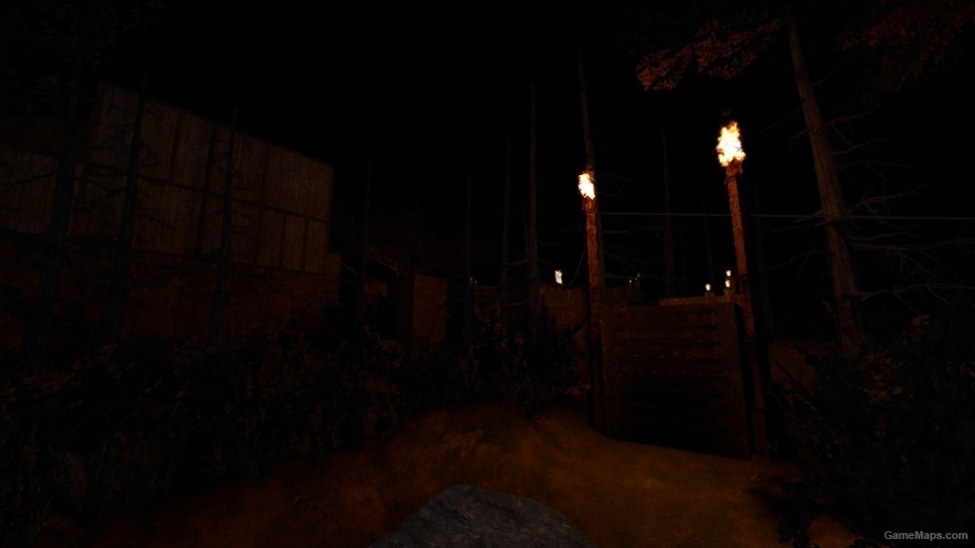 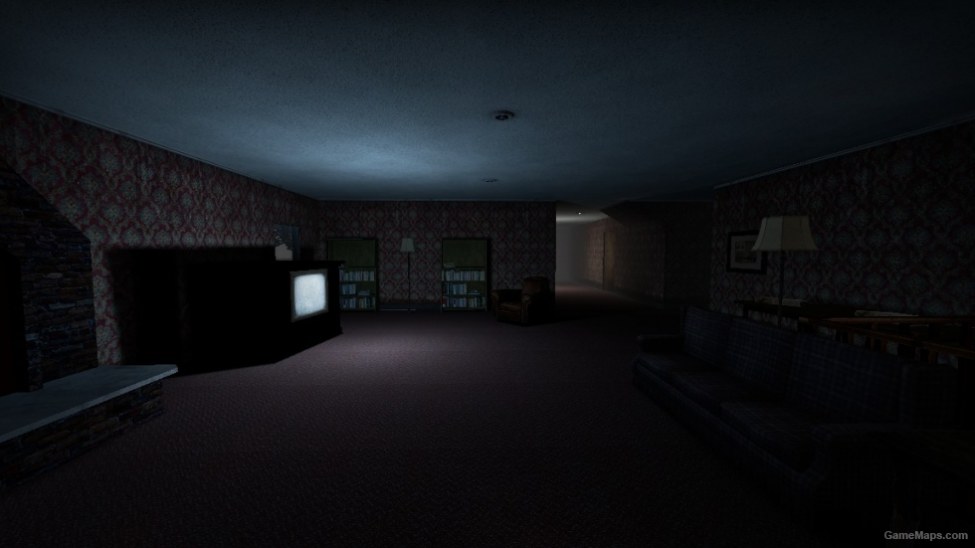 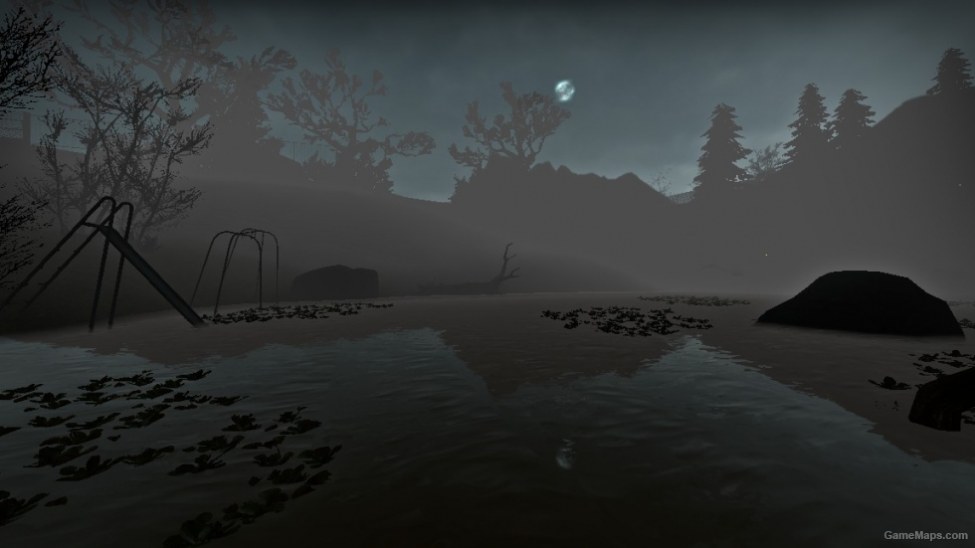 Delete Review
Another favourite campaign next to the old Silent Hill
By kurochama May 2021
Actually I ever tested the old one when there were no map 2,3 & 4, so I kind of knew the paths on most maps. But this campaign is kind of enjoyable to play again & again. & this new version made me feel like, "Oh man, this hellish environments bring me back to the old Silent Hill campaign I love.". Though the difficulty is still easier, this campaign gives similar sensations like when playing horror-themed campaigns like RE or Silent Hill. There are also objectives to collect items like other horror-themed campaigns. . As this is a long campaign, I'll give an overview instead. This campaign takes place in woods, countryside, caves, streets, playground & inside buildings. Bot navigation is fine, but sometimes they'll fall into deadly pits or liquids if players walk too close. The supplies are enough, though it's a little difficult to find better guns on early maps. But there's a secret item on map 1 that can unlock a secret door with Tier 2 weapons. There are some challenges with a tank, but the tank's health is lower than usual & the places are quite wide so that's no problem. The street area really reminds me of Silent Hill, with the thick fog & exploration through street & buildings to find the paths. Most items have glow on them so they're not difficult to find. . There are only 2 mysteries that I haven't solved yet, the 9th map, & the tank's bait on the 8th map. I can just guess that map 9 is a bonus map when completing a side quest on a map before entering a building. I didn't collect all the items on that map so, I missed the bonus map. I tested to go directly to that map, & it's about a cheese-like maze map. & another mystery is the tank's bait on map 8. I put it on the correct place, but there's nothing happening, so I just started the finale & finished the game. . In short, it's a great horror-themed campaign for collection. The item-finding objectives here are still not difficult to find, as the areas are not too wide to collect them. I hope that there will be more campaigns like this in the future.
Reply
igual que Silent Hill
By 17Eljucon April 2021
es como el mapa de Silent Hill en l4d2 pero este seria el mapa de Silent Hill 4 que podría salir nice
Reply
stolen
By VoteCrowley1661 December 2020
Yet another unfinished STOLEN campaign from the workshop without the original creator's permission. Huck v3 still going strong.
Reply
Review
By ErrorUnknownGT September 2020
Pretty much a perfect campaign. This one is more exploration based than your traditional L4D format so some may not enjoy this one but I did. I like the creepy atmosphere on some chapters! No issues I could find, 'twas quite enjoyable.
Reply
Map conflict problem
By zwj233955007 September 2020
map and(Z-PTZ) map chapterivconflict I hope the author will repair it as soon as possible Thank you ！
Reply
Back to all feedback
Show more reviews (5/8)