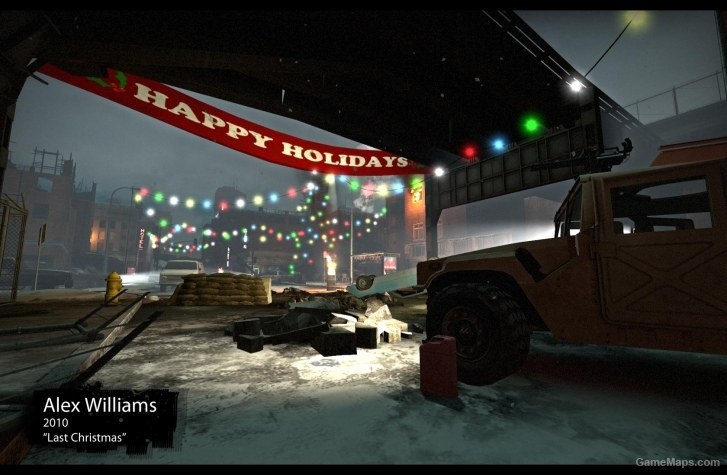 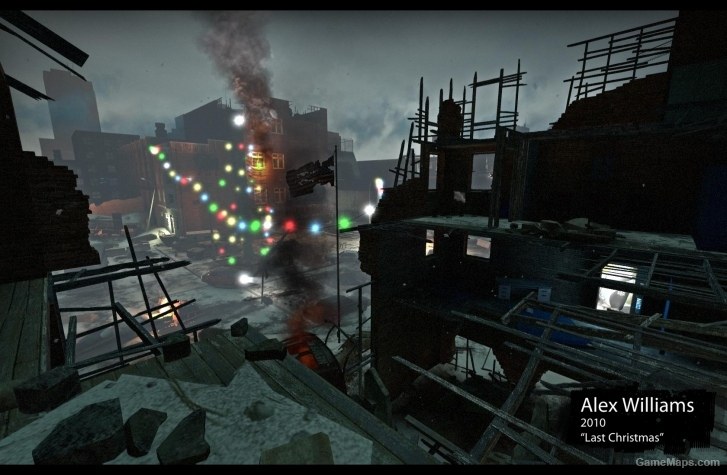 Delete Review
By JezMM December 2010
Pros
- Visually pleasing. A TON of detail and a great sense of realism. You captured the tone of a zombie apocalypse around christmas time perfectly. - Wide and open but with plenty to explore all the same.
Cons
- Serious optimisation issues due to so much being on display. Had to turn my settings down (and on lowest shaders the skybox gets missing textures). - Didn't even get to play it properly. My friend crashed to desktop with no error twice while we tried to set up, and after she gave up on it, I proceeded to crash to desktop too less than a minute into the survival.
Seems like a great map but apparently I'm by far not the only one to suffer poor framerate and crashes. These seriously need fixing and if you do update it (or I get a non-crappy game out of it upon a replay soon) I'll be happy to rerate it. It gets 40 alone just on the visuals and attention to detail though.
Reply
By Insomnia December 2010
Pros
Good details somewhat large well placed items (pills, gas tanks, etc.) Holiday Themed
Cons
If rochelle touches the pills next to the start he/she automatically crashes. to much debris
All in all a good map but the rochelle thing definitely needs fixed. a daytime version would definitely propose intrest.
Reply
By mixmedia December 2010
Pros
-very detailed
Cons
-fps drop (5-20) because map is not optimized -crashed once -I broke the radio but sound still plays -special infected can stuck in some places
unplayable because of fps drop, but still it's very well made.
Reply
By Golden Cat December 2010
Pros
+ Christmas atmosphere + snow on the ground. no snow under the bridge. + minigun from l4d1 + Garlands
Cons
- map is too small for me - fps drops to 3-20, because of the snow. may reduce its quantity or off? - the aircraft is not behind perforatum asphalt, he needed more space for a landing - if you sit at the Hummer (the car) when it left the tank, he gets stuck in the bridge piers. there zombie like toy dispersed, flying bridge and a little later run out of the fence is on the right - Name *. vpk forget, you can not understand what it is
...
Reply
By Gnarpig December 2010
Pros
-Good mapping -fire/smoke -well executed Christmas theme
Cons
-Crashed for me once -Lagg on my rig which really never laggs in l4d2 -Wide-open and easy
looks good but isnt anything special to play on
Reply
Back to all feedback
Show more reviews (5/7)