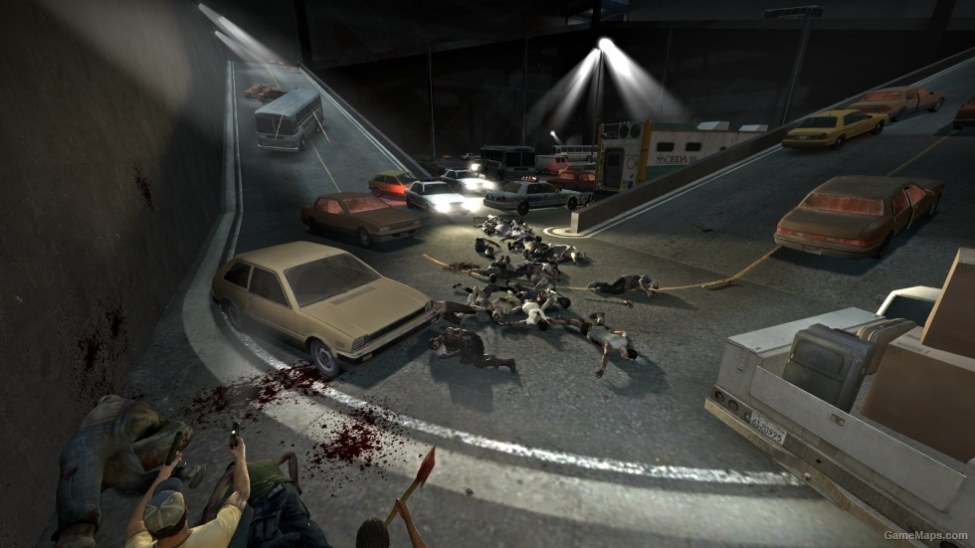 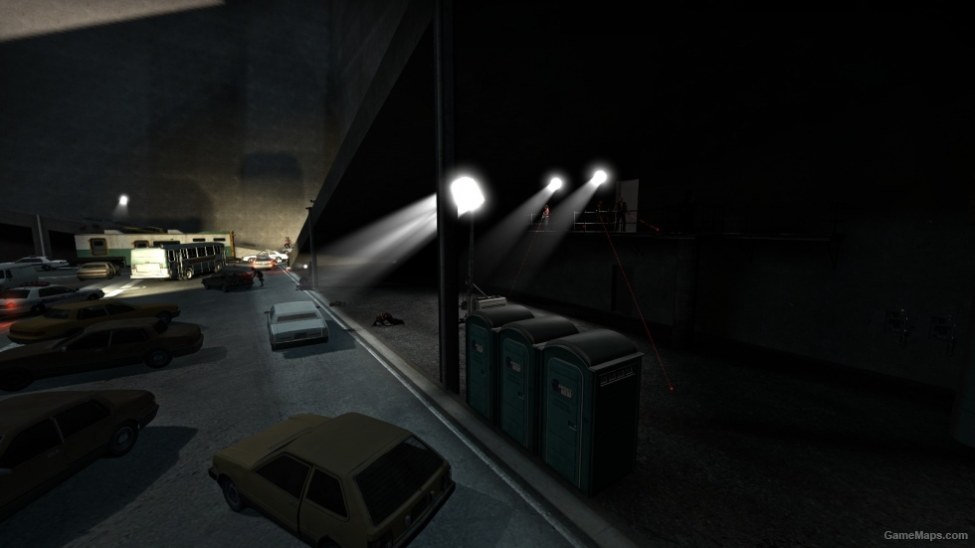 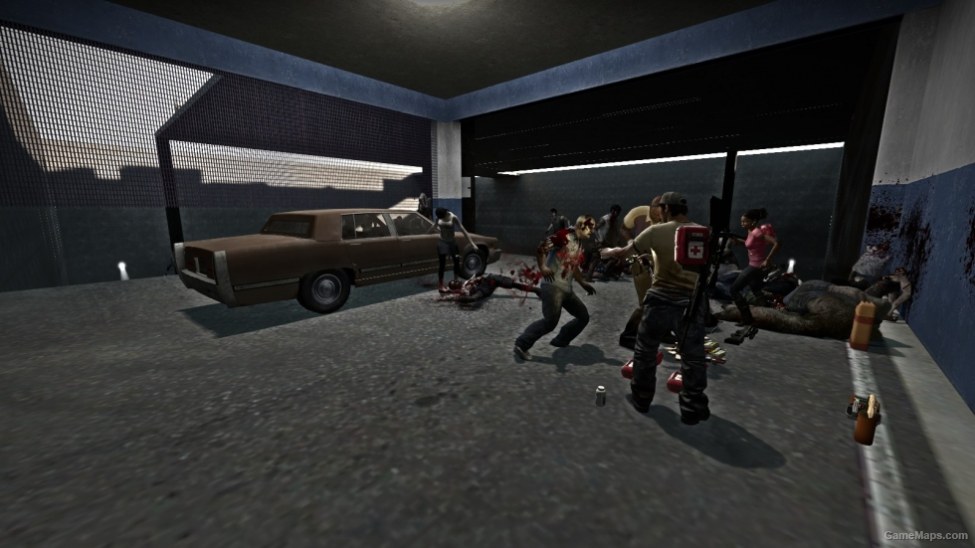 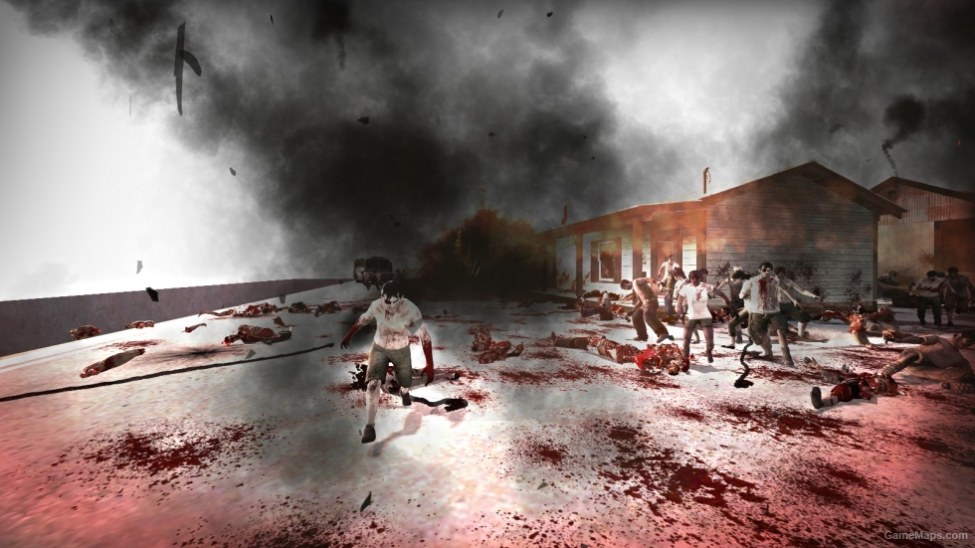 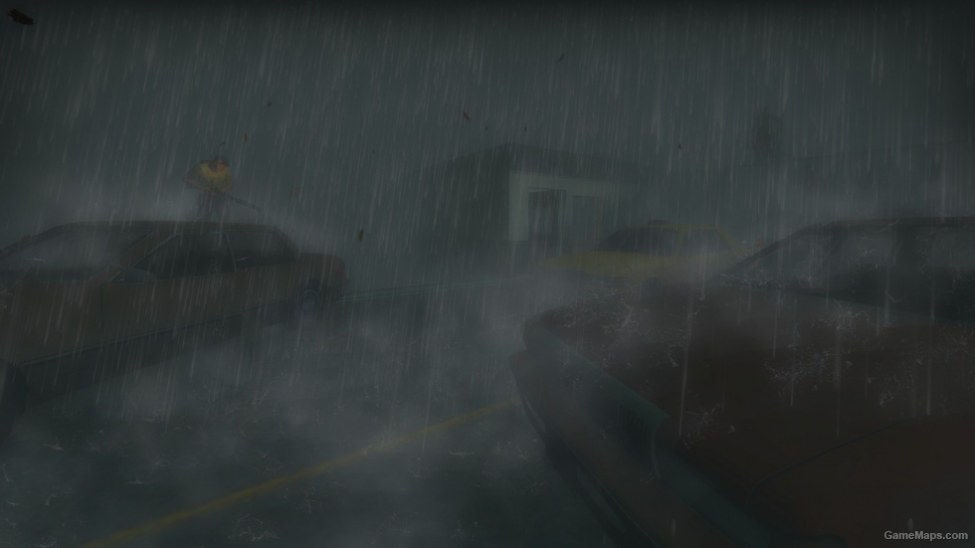 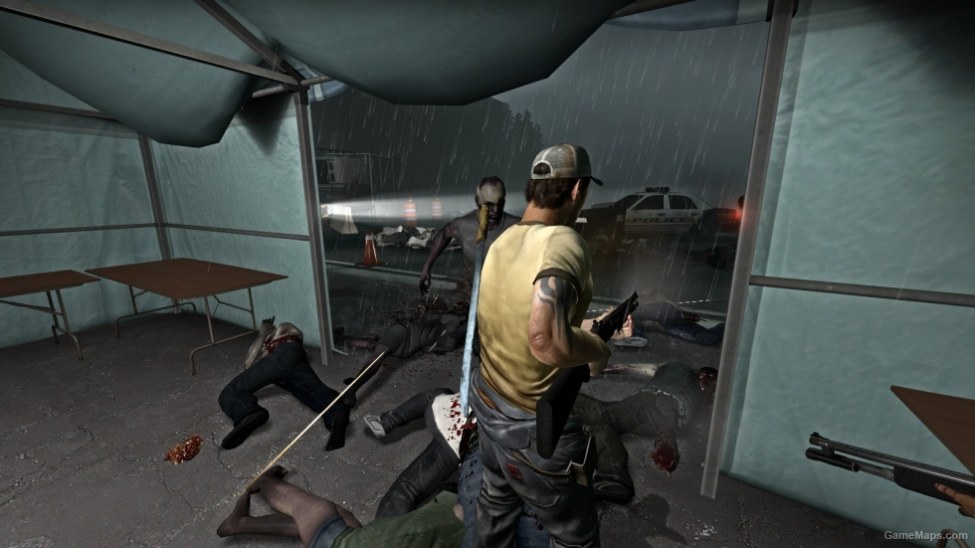 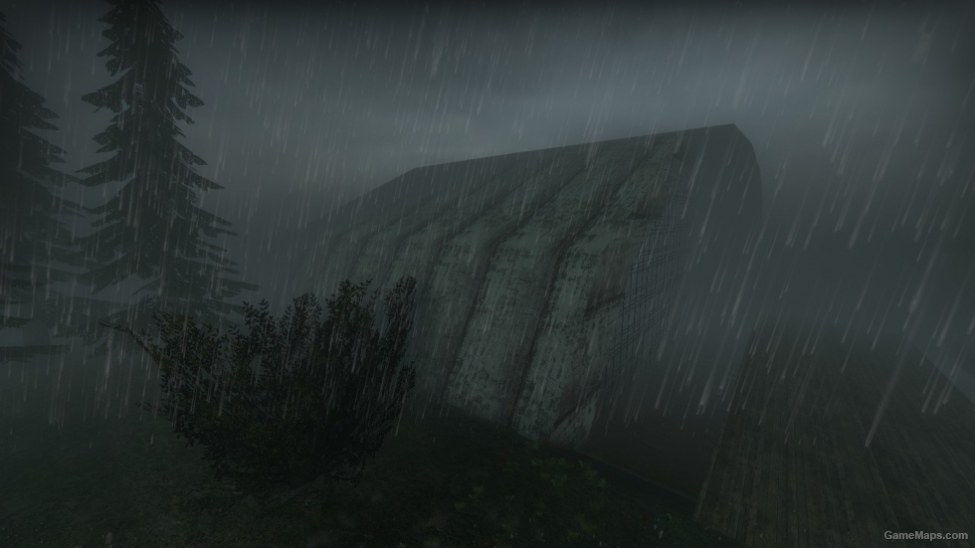 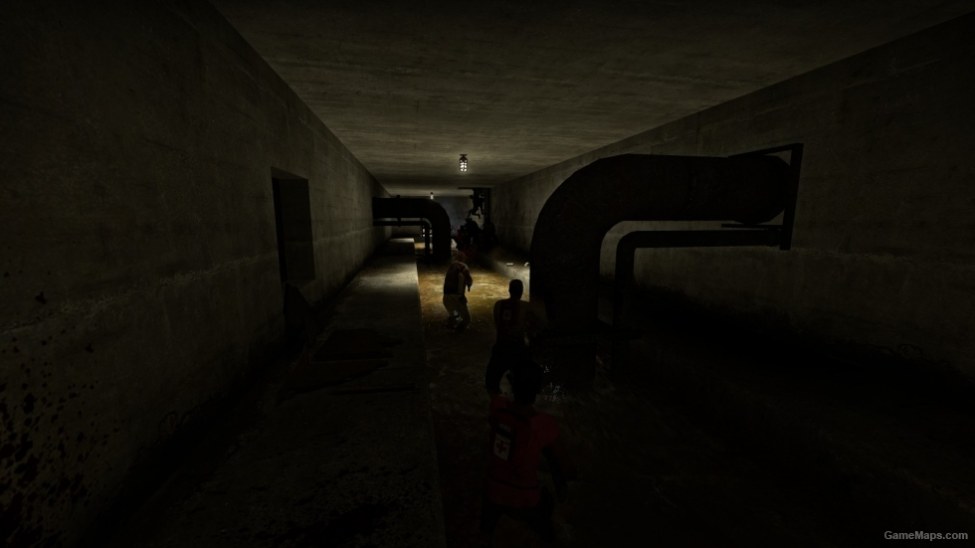 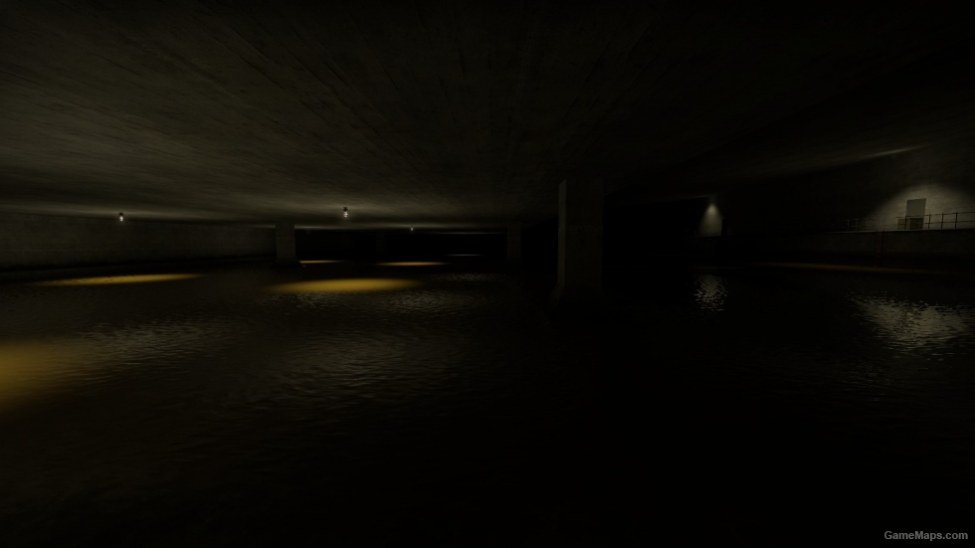 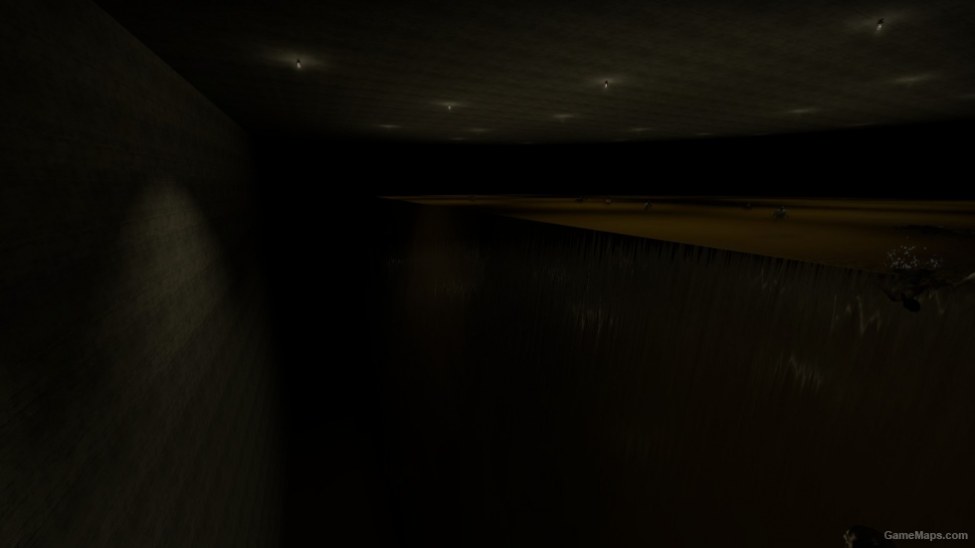 Delete Review
Absolutely a Mess!
By DHenk April 2022
The campaign is a non stop slug fest on the easiest level. You get swarmed from all sides and get pounded. Multiple Special Infected show up in clusters. I had to deal with Hunters, Jockey, Spitter, and Charger at the same time. Absolutely ridiculous. Once you get the 8 cans you get to run back to the top to activate the switch which activated the Emergency Door to the stairs up. It's like trying to swim up a waterfall as infected pours down the stairs in basically a continuous stream. Just when you think your almost out of the mess you reach the top open area. There are open buildings but forget thinking about taking a look around as you can't. I finally made it to the safe room by myself. When I started Map #2 it was more of the same. Graphics on the side of the building are broken up. Again the non stop hordes only this time tanks are in play. I finally said screw it and quit. It wasn't fun. You do not even get to examine your area. What's the point? I call it a waster of time. Perhaps if you throttled back the incessant hordes it might be playable. However I found it to be worthless and exited the campaign and promptly deleted it and cam here to post a review. Hopefully it's save others from this nightmare. BTW the first Reviewer was spot on and I agree 100%.
Review
By ErrorUnknownGT March 2022
Very unfair, flat out unbalanced, poorly designed campaign. Before I start bear in mind this campaign has difficulty settings, and I was playing on the lowest: NORMAL. To start with chapter 1, it's a long, egregious, sluggish scavenge mission in a big open area. I will say the layout is cool aesthetically but not pleasant gameplay-wise. You do get aid from the L4D1 survivors but their positioning kinda sucks and they don't actually help much. After you spend a good 10 minutes or so, you then finally have a gauntlet to face, a rush to the safe room so you better make sure you and your team are prepared, cuz if you fail, you do it all over again, and this is a theme for the rest of the campaign. Oh and I should mention, there's an increased population count which means a LOT more infected, oh and the author decided on aggressive special spawns as well, because of course they did, not uncommon to see a double special spawn. Chapter 2 is quite a boring uninspired barren forest map, where you run for probably 5ish minutes and then get a 3 minute holdout section and a very short, but crucial gauntlet to end it off, again; if you fail, you're doing this map all over again. And now for the worst map of them all; chapter 3, a very long generic, samey sewer section with virtually 0 direction on where to go, all the while you're getting constantly spammed with infected. I couldn't actually finish this map, because there's an absolutely ****** wide open water section with one boat, which if you fall off or in my case, get teleported because the game thought I was stuck, then you have to SLOWLY walk through the water with no idea of which direction you're supposed to go, with limited supplies. Just.. awful. The finale isn't finished so yeah, that's it. All I can say is, if you're into masochism, which in fairness, some are, not me, then this is your campaign, otherwise, avoid.