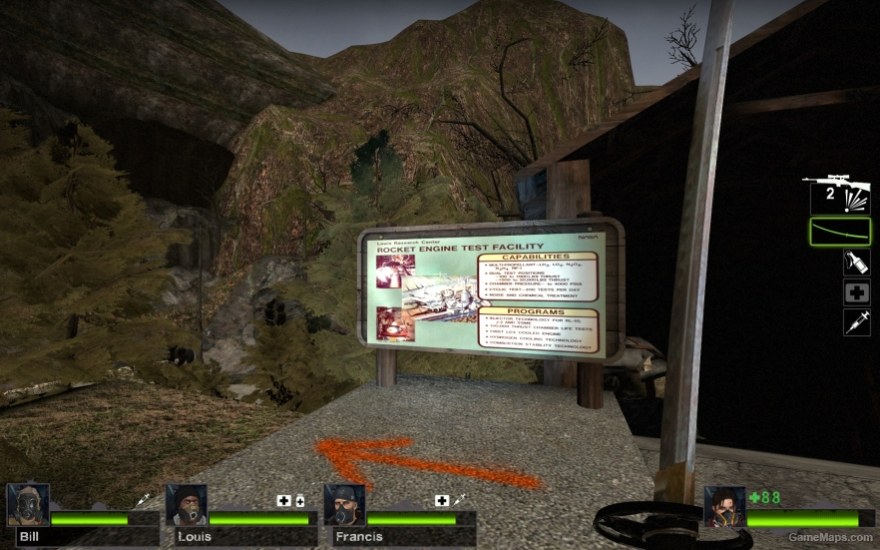 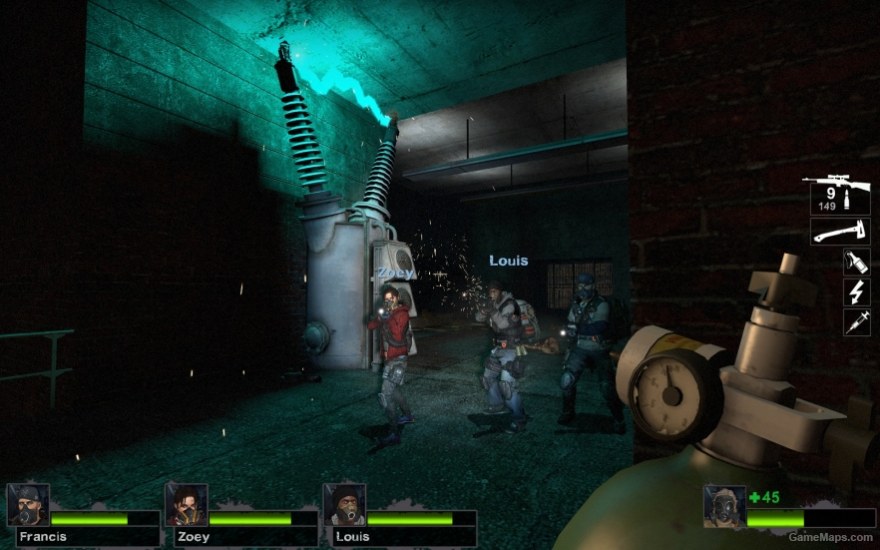 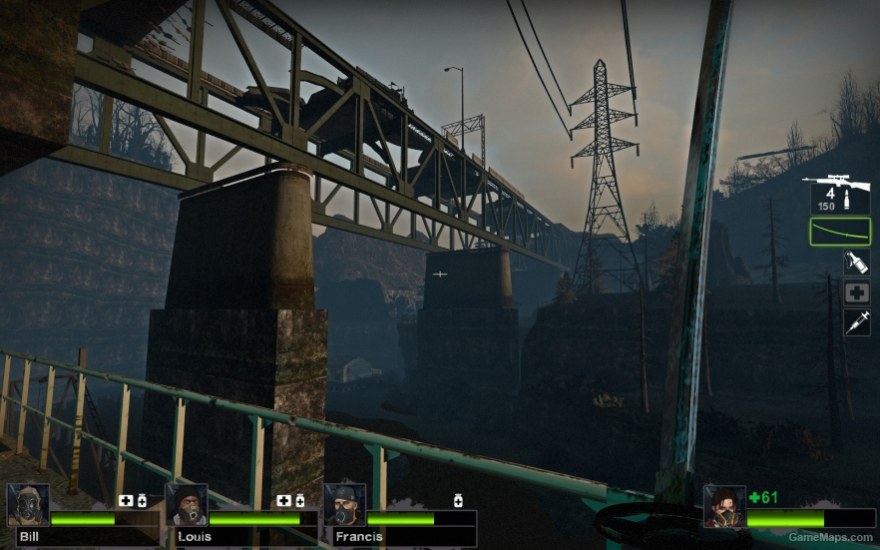 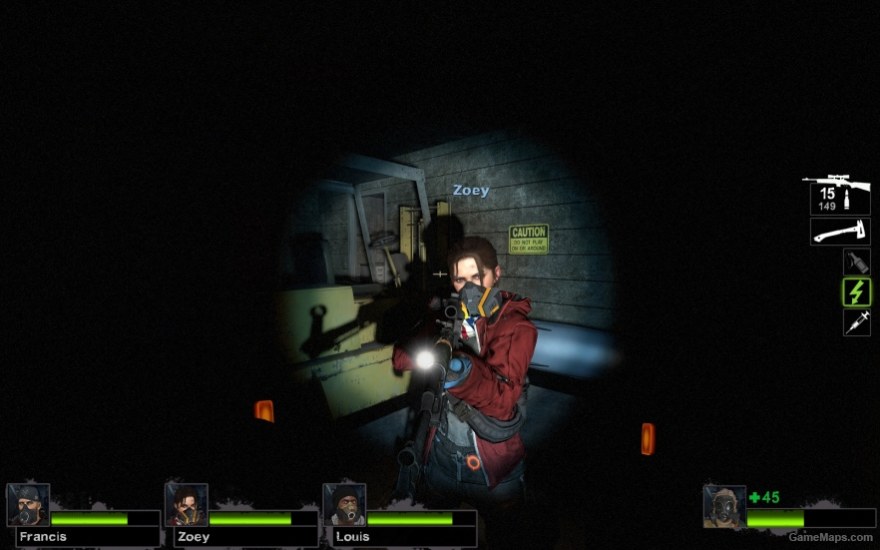 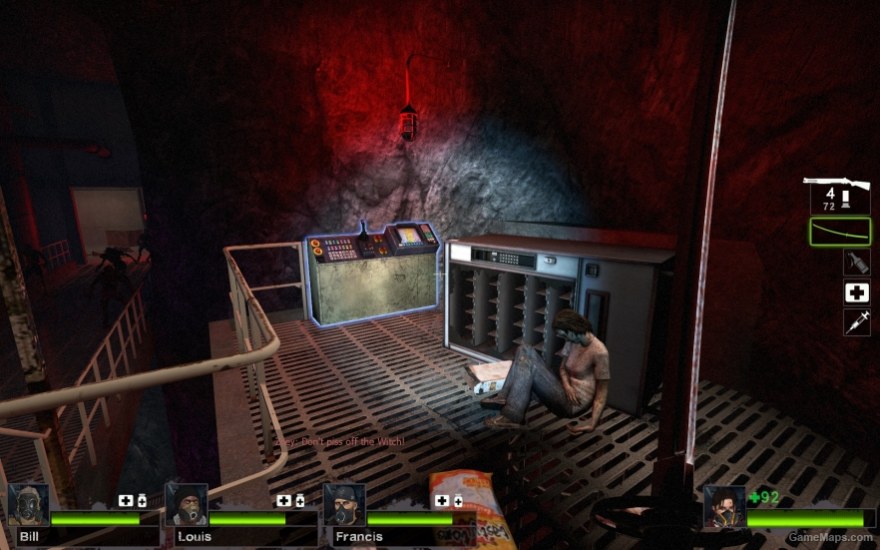 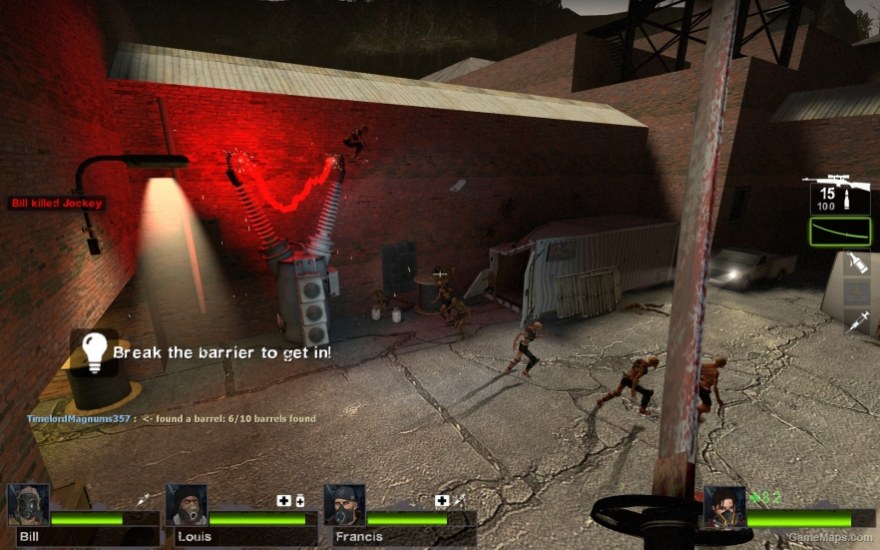 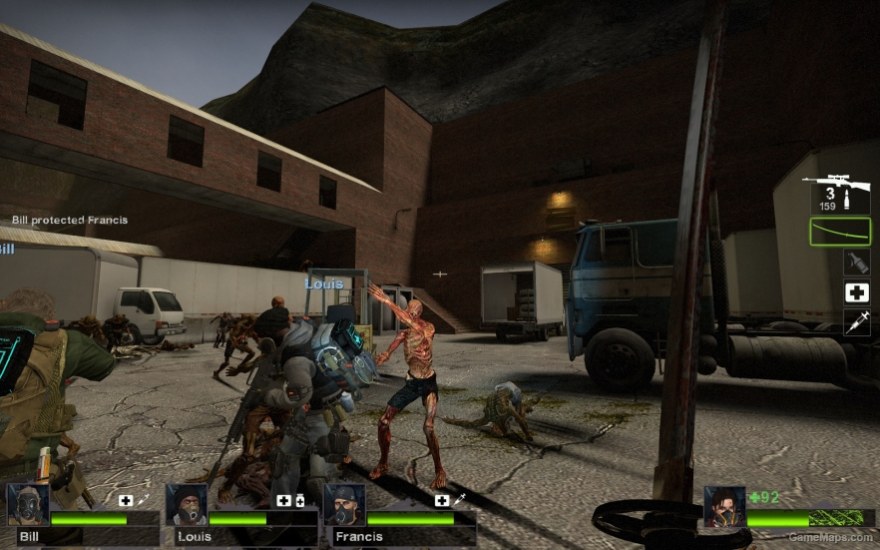 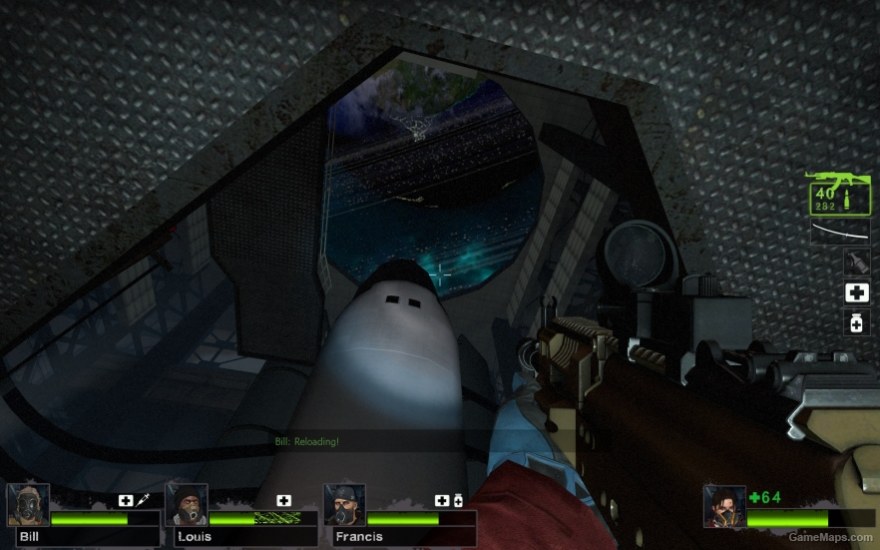 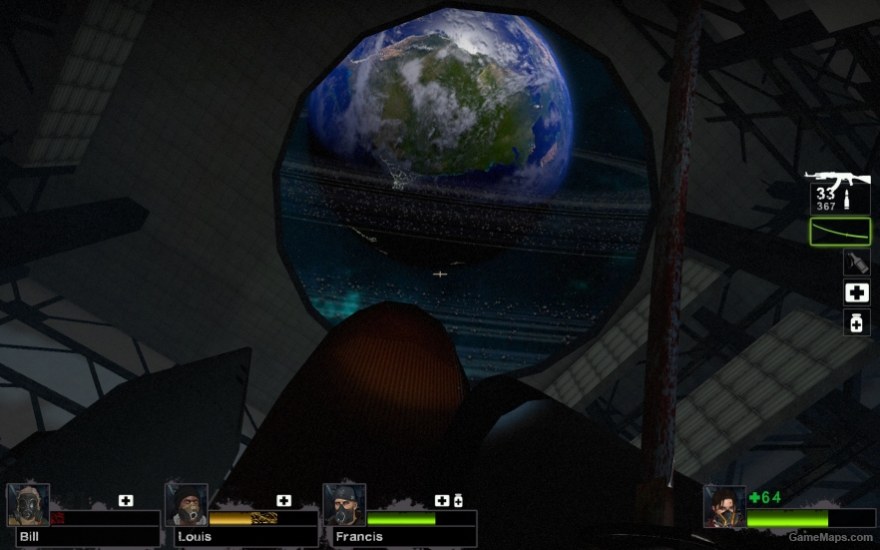 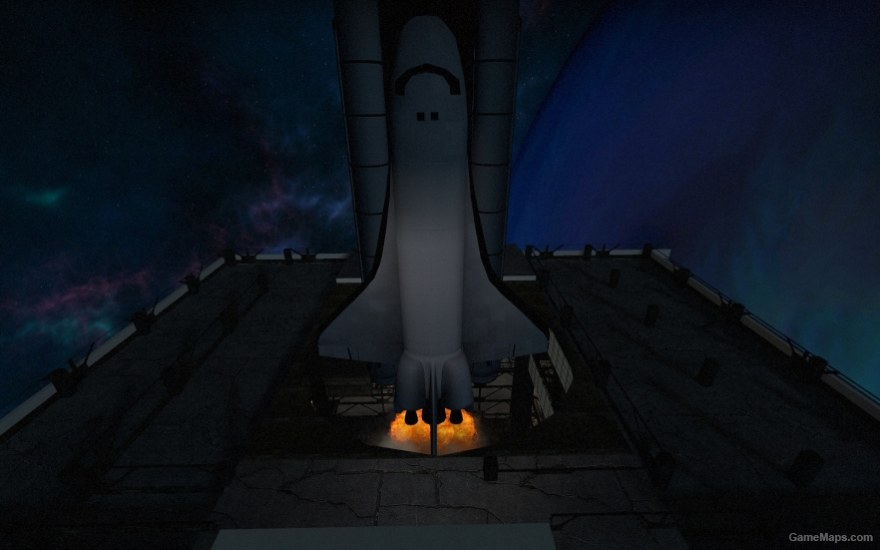 Delete Review
Very Nice Campaign !!
By DHenk April 2021
Just played this with Bots. Very few issues with Bot Navigation. I did recognize the beginning as Coal Blood but then it goes off on it's own with some large maps to go through. A lot of it is industrial or Office interiors with good graphics. The undead are paced well and sufficient supplies are scattered about to aid the players. I had no issues with the ending. You do have to bounce from console to console to be able to open the launch bay doors in the roof that get "stuck" and need manual over ride. It's similar to other games so no big deal. By looking up you can see the hangar doors when they open and where the boarding ramp is located. When that door is open that's when it says the your escape is here. Head up to the shuttle. Louis got pounded on and knocked over the side by a tank so I left him. Surprising the other two Bots stayed with me inside the shuttle cabin. Once Louis died we launched and game was over. I found it to be an enjoyable campaign with a lot of new areas to pass through. Thanks for uploading another nice campaign to this site! I appreciate the work required to make a nice looking well balanced campaign.
Reply