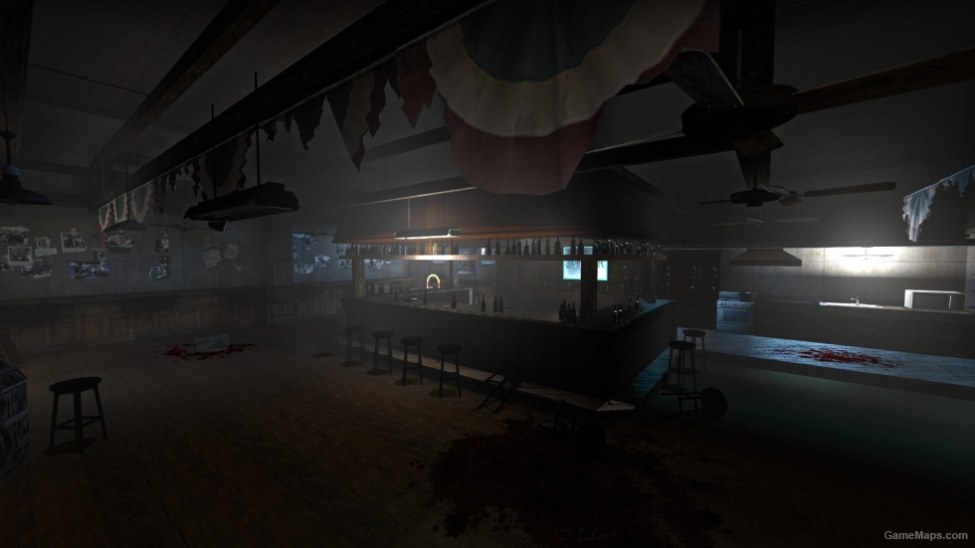 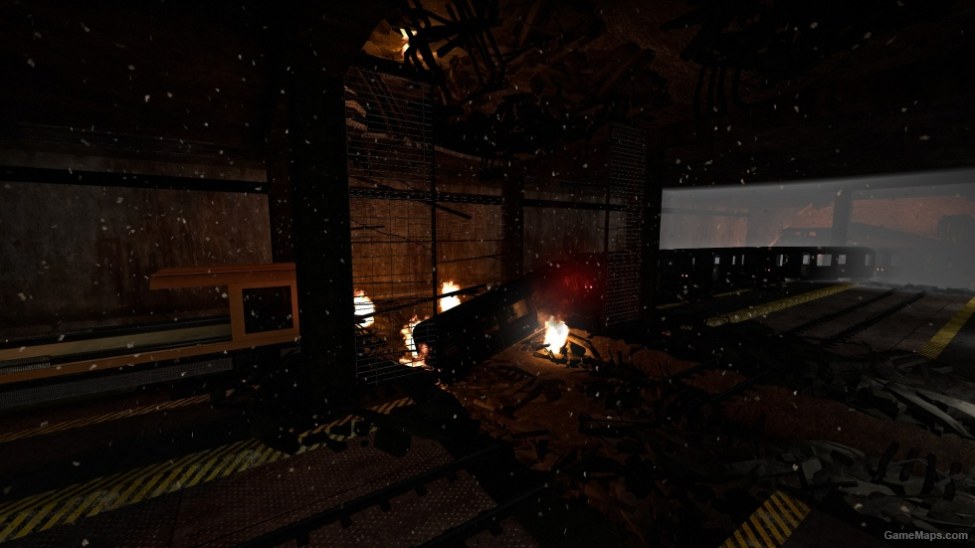 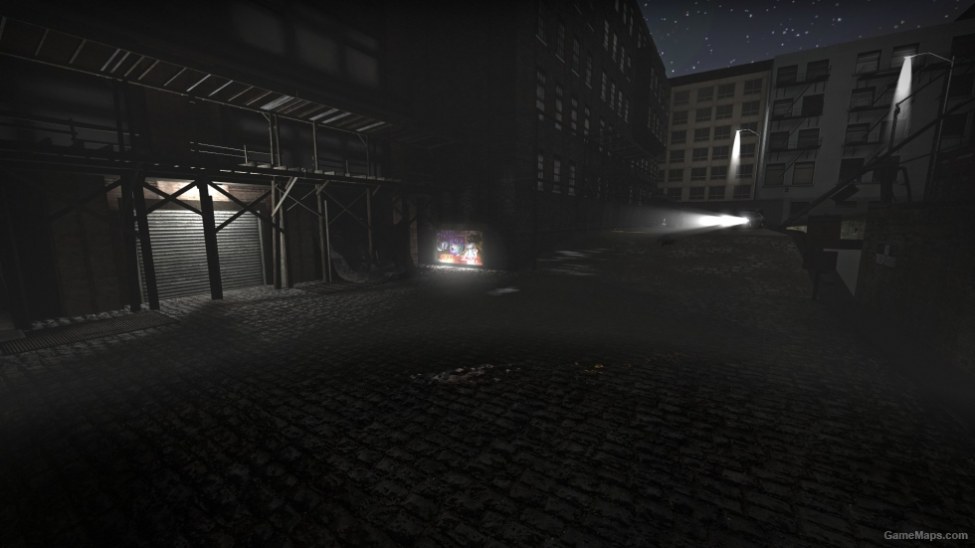 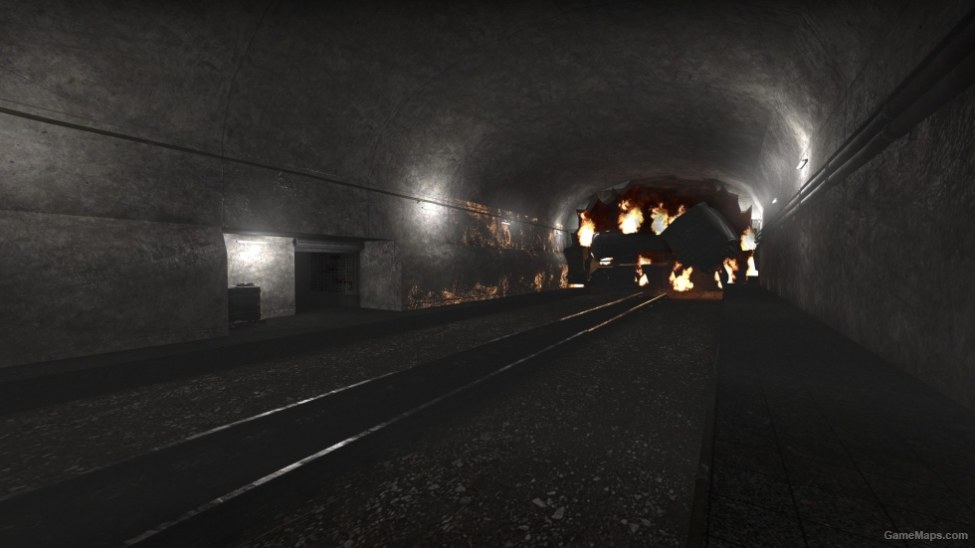 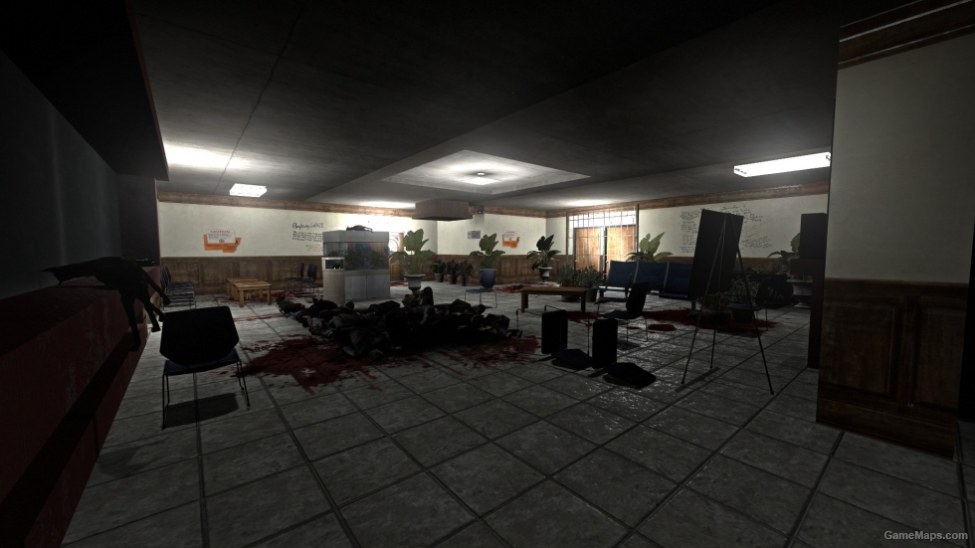 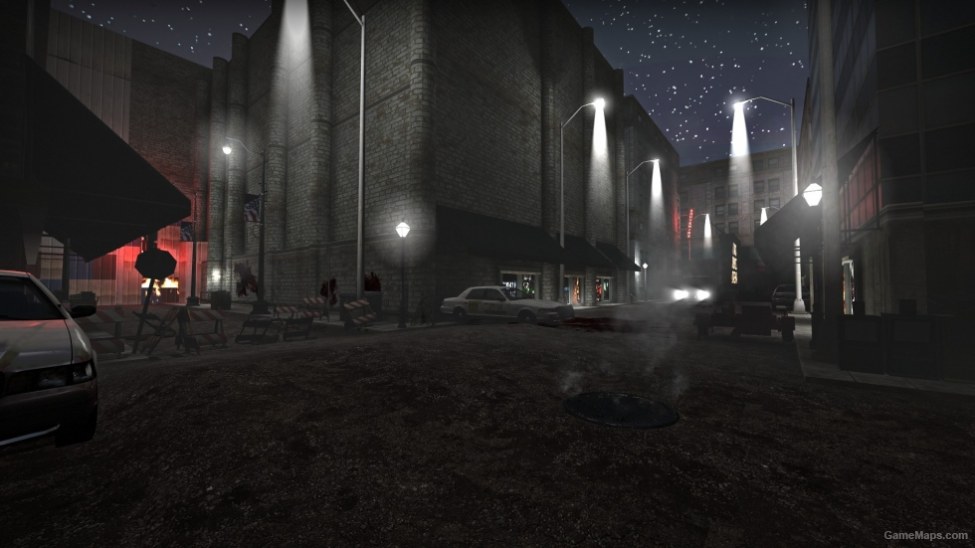 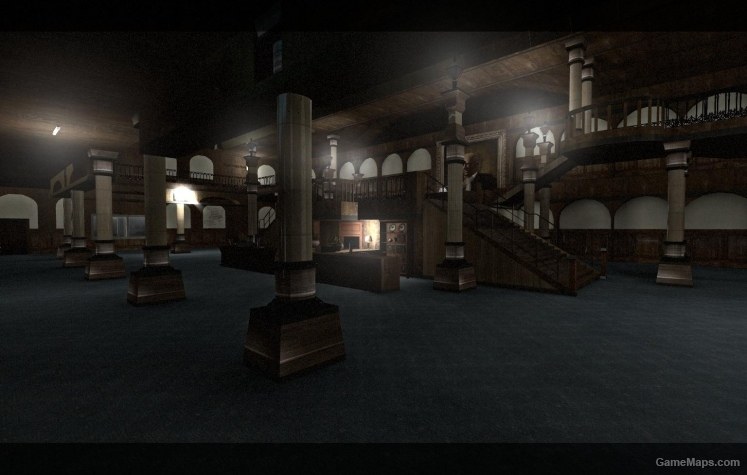 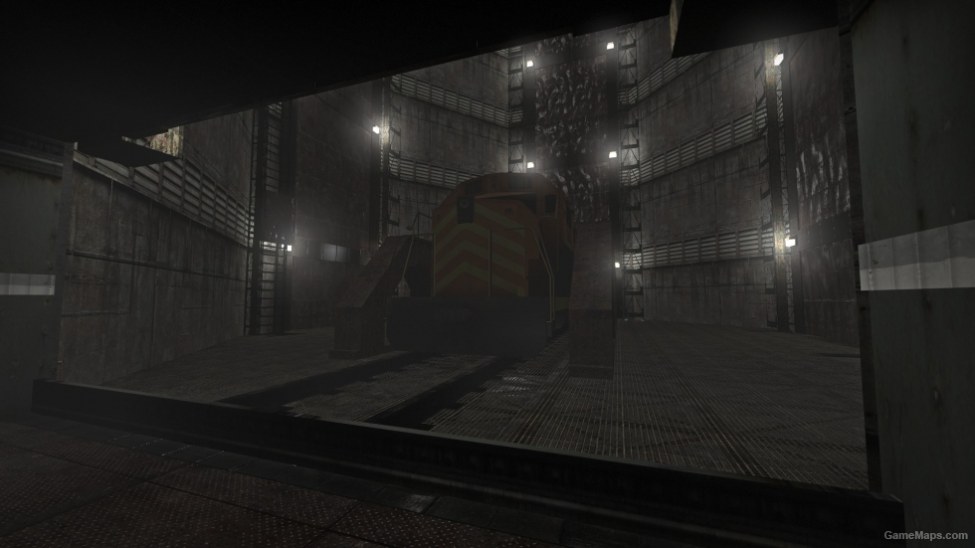 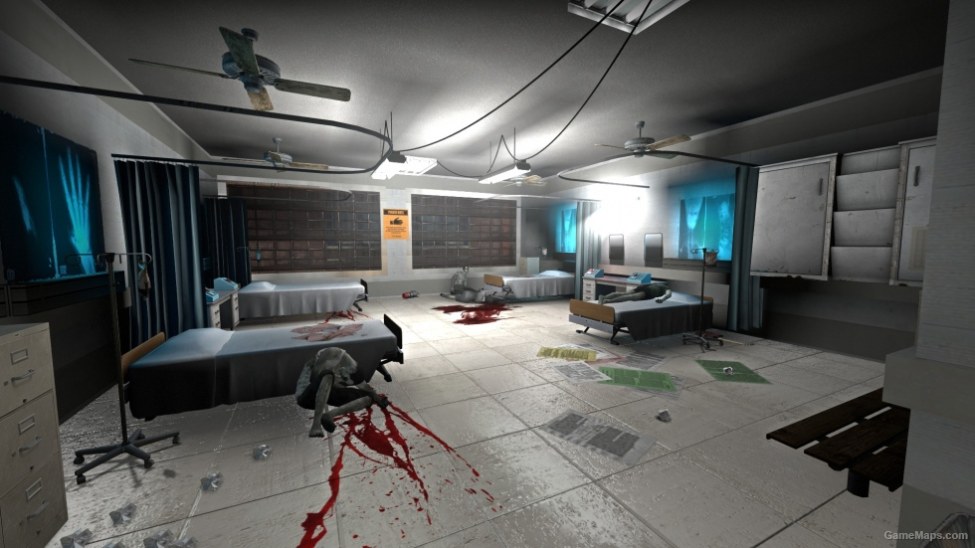 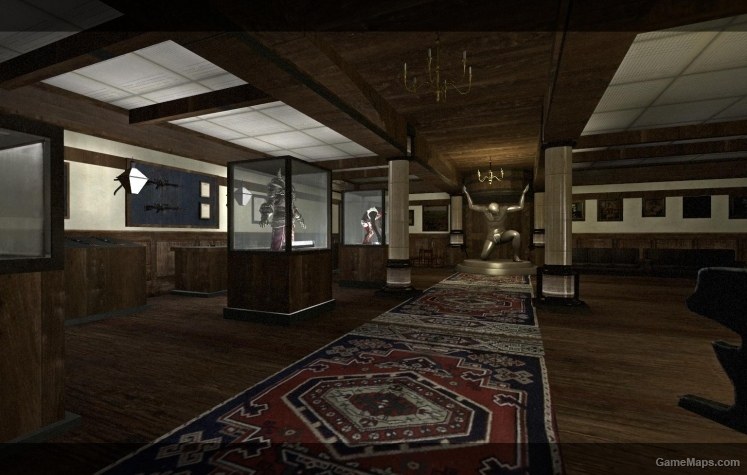 Delete Review
Good
By CaptainCrap0000 September 2020
You won't enjoy this campaign with bots. They most likely die at every map because of traps everywhere. Sometimes they jump from a high place and just die, and that usually happens in the first map. That's the only cons I have from this campaign. The bot navigation is poor, most of their deaths are by falling. Other than that, the entire campaign is good.
Great nostalgic trip, but gripes exist
By Arlyntownshend August 2020
This RE Outbreak 1 campaign is like great in terms of aesthetics and really try to be the same as RE Outbreak from PS2. The only gripes here is the props are unable to appear from distance view, if one is going to play it, you need a powerful pc. But if not, like me... That's the most noticable thing about this campaign. Another one is the custom CI sound, it tend to gives off an ear-piercing sound that gets on my nerve, i really wish it can be remove. Small ones is like the RE Hunter model and the Samurai Edge Pistol model, i wish they are remove since I prefer vanillas instead. So that's all I can type for this. Hopefully you can... Well... Do all that little removing request, but who knows... You've made a nice campaign, it's all well done. I play it from time to time, figuring out to counter the lord of RNGs actions (some are unavoidable) and bear with the technical issues. P.S. that 3rd times the charm soundtrack playing in the finale is just amazing. It's my most favorite soundtrack throughout the game, wish it play all the way without interruption of Tank music or horde alert, but whatever I still dig it.
Clasico
By Manuq2 August 2020
Buena campaña pero necesita revision .. Coincido con los demas en varios puntos .. si corriges los errores seria estupendo ...
Very ANNOYING
By aras94 April 2020
Common infected voices gave me a headache and it's very hard to know what to do and where to go. I played RE1 and RE2 both sides and they were great but this one is terrible. btw... thanks for your hard work.
Overall Great Campaign with a Few Annoyances
By johnc0817 October 2016
Enjoyed the campaign with some friends. We all thought it was really well made. There are some graphic anomalies in a few of the maps but overall, excellent job. The cutscenes during events where we are unable to move our characters were a little annoying. Sometimes they are so long that the infected will be beating on us till we're incapped. I think the biggest annoyance for us was in Decisions 2 map where you have to cross this area of water using the beams. If smoker pulls you off the beams or you misstep, there's no way back up so you just slowly die.
Back to all feedback
Show more reviews (5/67)