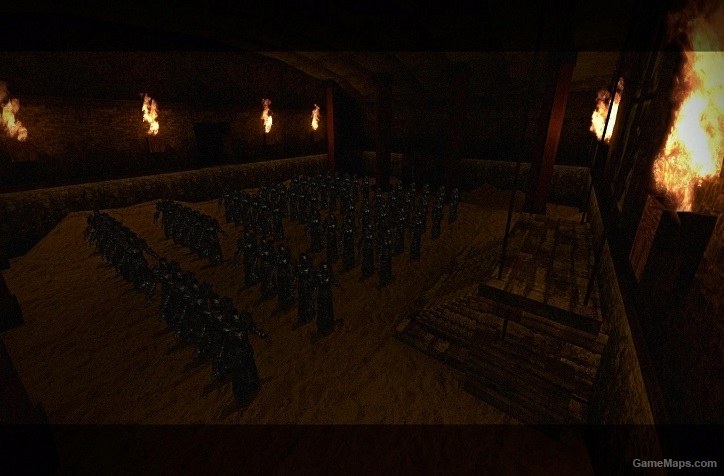 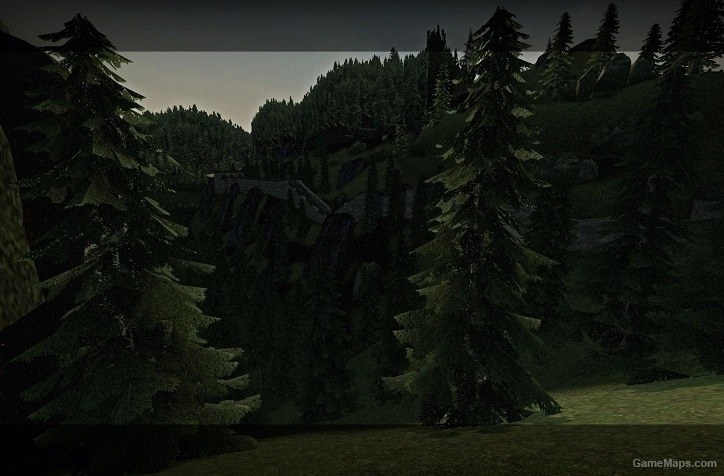 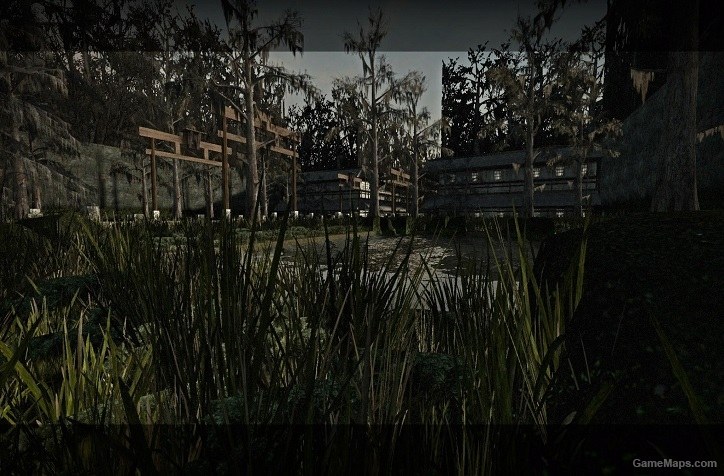 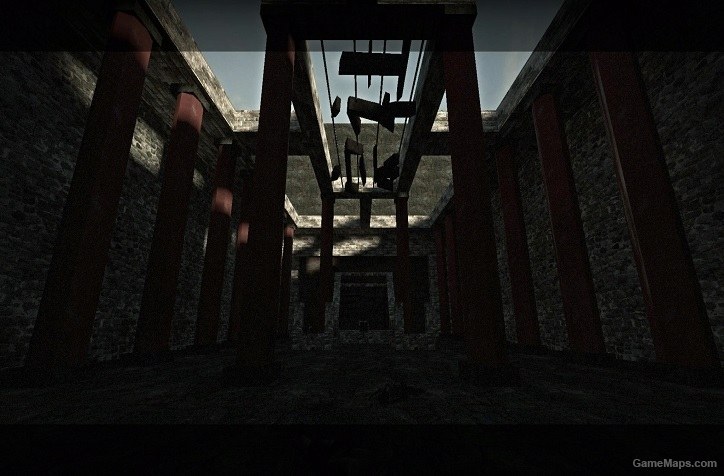 Delete Review
It's berry guuud!
By LilG November 2018
I like the campaign,no errors or glitches while playing. Only weird thing was sometimes the bots would get stuck or not follow me around,but they did teleport to the saferoom. The traps did end up killing them over and over at least they were plenty of defribs around. The custom Chinese music was a nice touch. The death traps were annoying but reviving the bots wasn't too much of a problem. Also what's up with the finale? There were so many hordes of common but only a few tanks it affected my fps when I tried to record my run. Also I don't know what the problem is but I kept getting crashes during play,I ended up playing in vanilla.Even having just survivor/weapon skins seemed to cause a crash. The warning about too many index buffer came up which means too many mods but the map seemed to hate any mods. Aside from that,good job on the campaign.
Dat Finale
By Doktor Haus October 2016
Has a unique look to it and some neat ideas, like the death traps and fence-breaking gauntlet, but that finale was ridiculous. The director spawned so many common it slowed my server (usually around 50 ping) down to a crawl (over 200). Oh, and bots love to suicide at the finale too.
Review
By ErrorUnknownGT May 2016
Ok campaign. However, there were many issues. Poor fps optimization, low end systems get terrible framerate in certain areas. Much trolling, two tanks at the end of chapter 2 without any primary weapon ammo because it was all wasted taking down the barricades. Chapter 3, allot of insta death moments that were impossible to know that they were coming. And the bots have trouble getting into saferooms as well, due to bad navmesh. Other than that I liked it. Nice map design. No glitches/bugs. Nice work.
3.5 stars
By ShineKiaa May 2016
Completed in expert realism with friends. Pros - Custom textures which made the map looks decent - Custom background music - Adequate supplies - Beautilful finale - Custom dialogue - Enough of hordes and tanks but not excessive to hold us back Cons - The main con: fps issue - The ending cutscene wasn't very clear - The traps underground wasn't first-timer friendly - Finale a bit too easy. Having such a wide space to fight tank maybe consider increasing the number of tank from one to two at the second wave or both wave? Overall it was pretty fun to play and I've gotta say the design was very amazing to look on but I really had some fps issue which affected a lot to my performance and gameplay experience. Thanks for creating the map and will play it again someday.
Very nice map!
By Shol4891 August 2015
I enjoyed it! Nice musics all along the map. What's the name of the credits song?
Back to all feedback
Show more reviews (5/42)