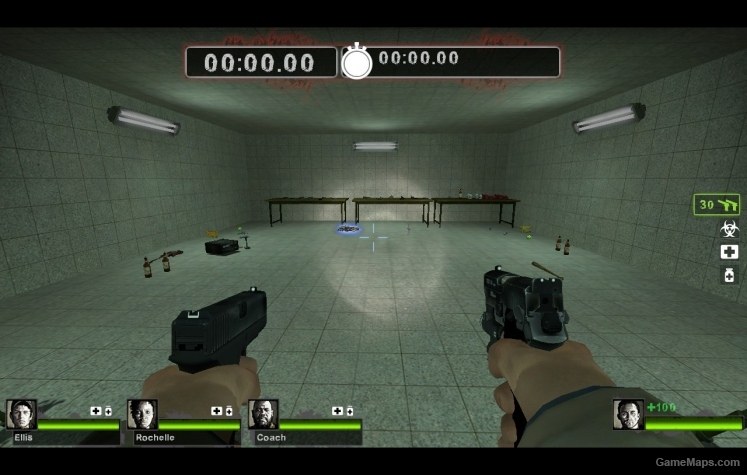 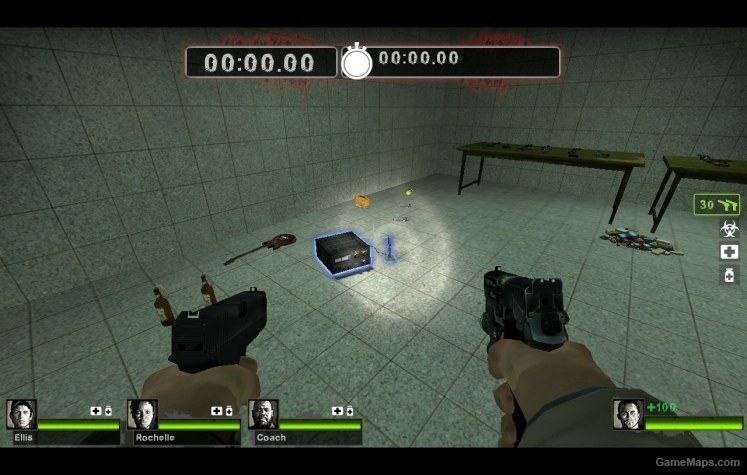 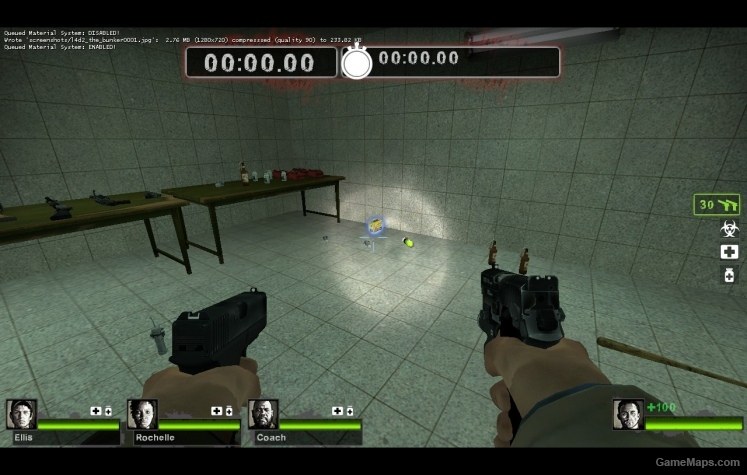 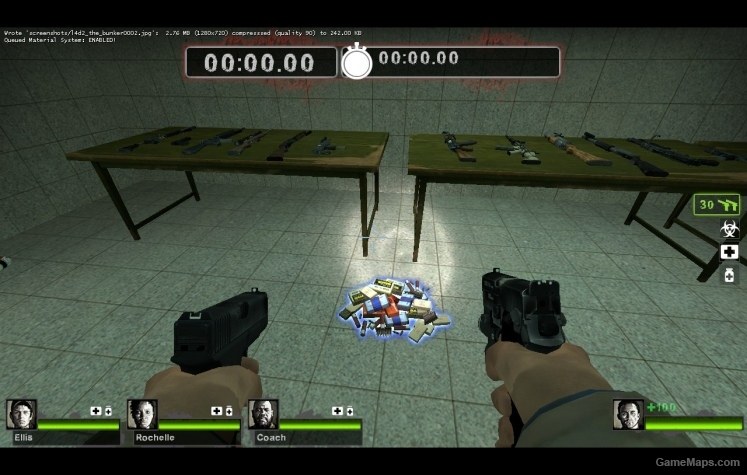 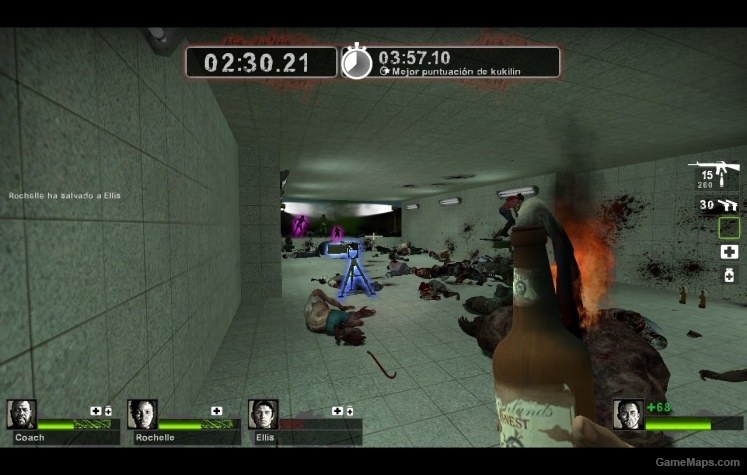 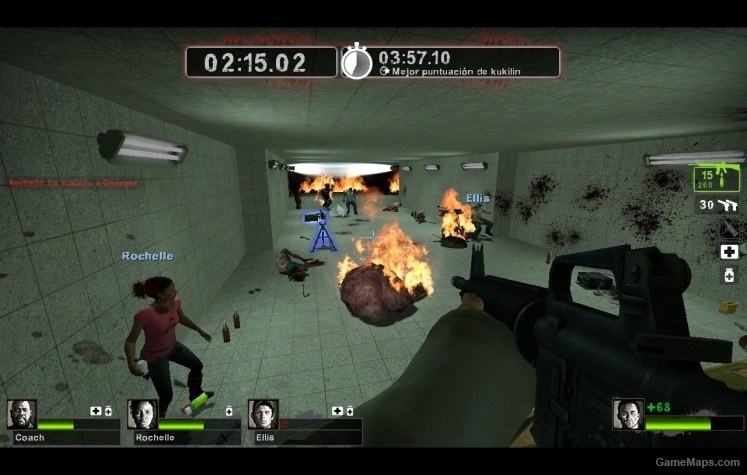 Delete Review
By Nosfrat June 2013
Pros
+ Near infinite supplies + Lots of primary weapons + Camper's heaven
Cons
- No laser sights - No M60s - Way, way too hard. Nowhere to run, Spitters are ridiculously dangerous and Tanks just can't be killed fast enough while dealing with other SIs - The barrels are pointless and annoying - Could use more Brownings, I only played this with bots but I'm pretty sure 4 players manning up 4 HMGs wouldn't be overkill
Way too small and too hard to be truly enjoyable. If this map is meant for fun and to "kill kill kill", while the fun remains to some extent (until the Tanks roll in), killing and killing is very difficult due to how fast paced the action is, and how quickly everyone can get incapped with a Tank, some spit and another 5-6 SIs all attacking at once, and at (very) short range. Would be a great map if it was bigger, but as of now it's frustrating and really really crazy batshit hard.
Reply
By Awesomesama5 June 2013
Pros
Is very fun to play with friends Good and necessary weapons and defenses
Cons
Map is too short for a little room to move from tanks
Overall it is your fun survival map, only exception is map being too tiny
Reply