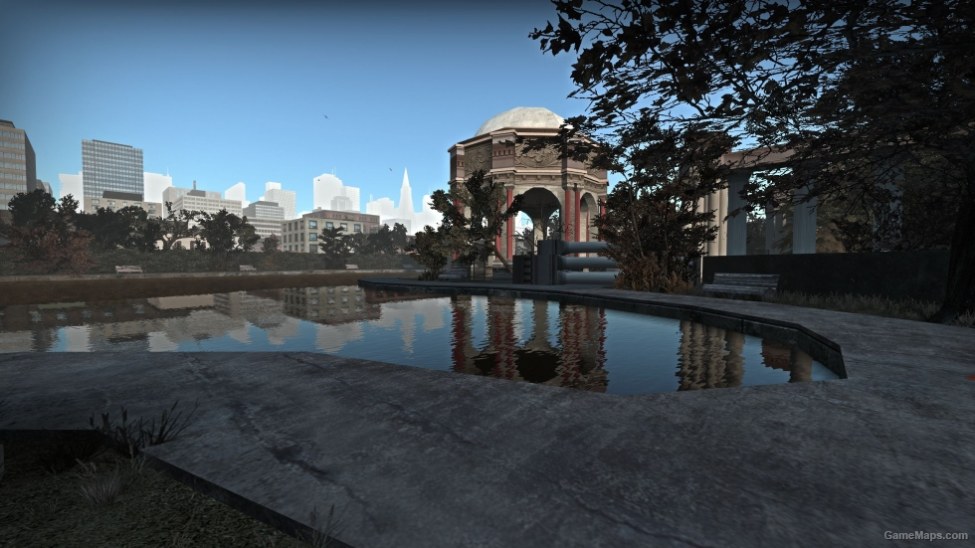 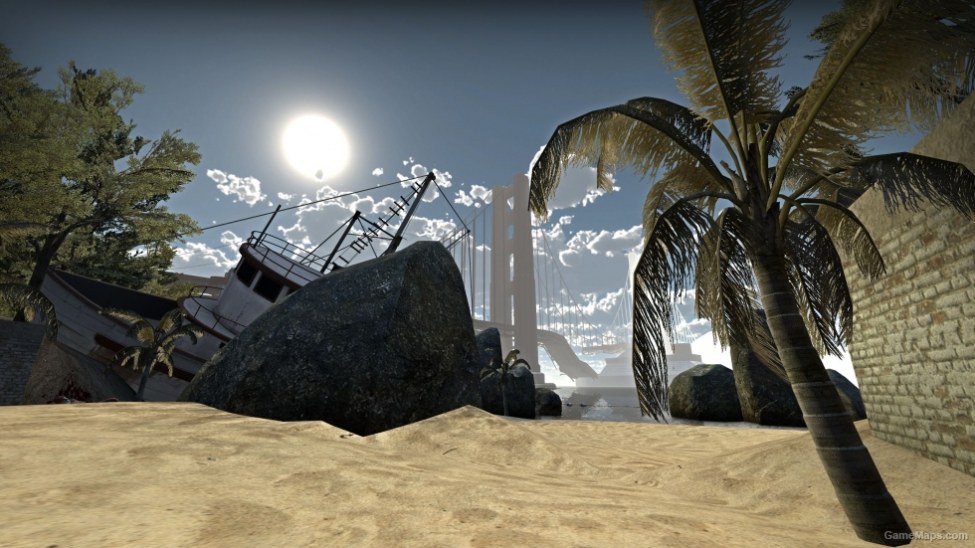 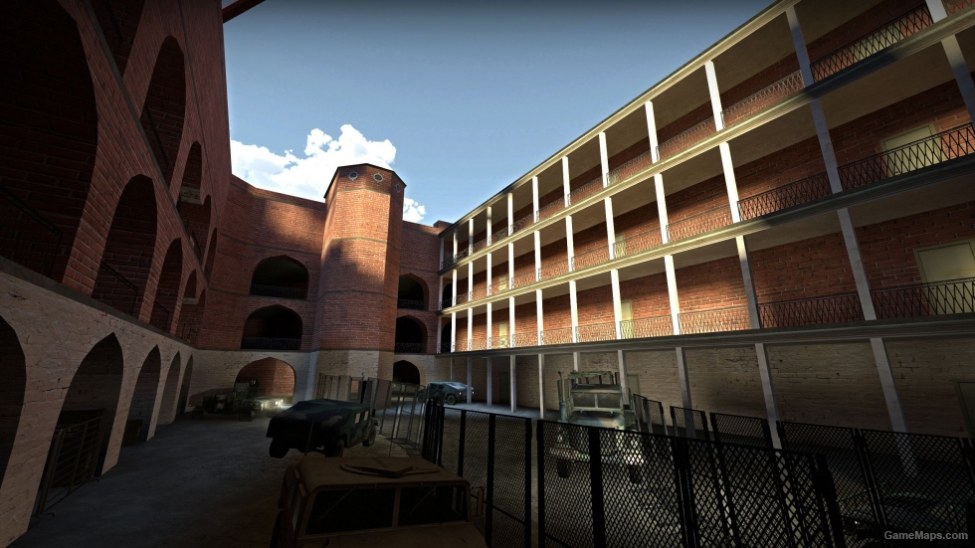 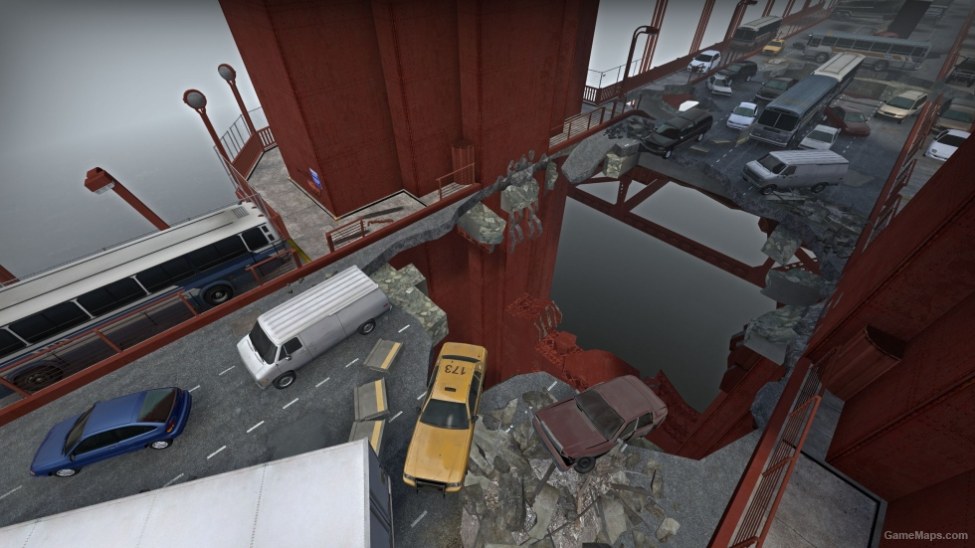 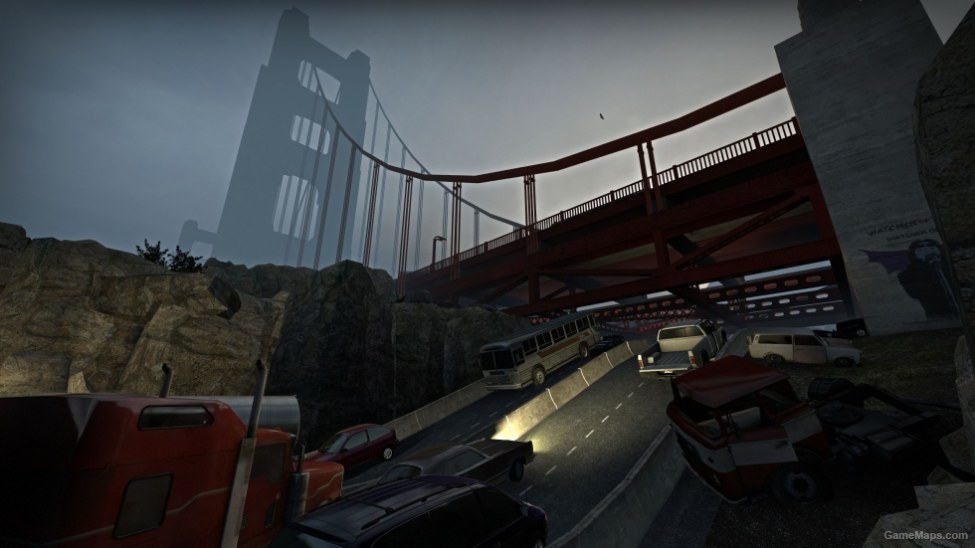 Delete Review
Bug-ridden compared to the older releases
By Samster456 June 2021
I updated from V2 to V4 and boy was it a bug fiesta. There are numerous bugs and it is as if the update increased the bot's stupidity levels from a 10 to 11. Two of the bots run towards the fire after you fire the howitzer causing them to die. This DOES NOT happen on release V2. In addition, the bots also pick up the Scout Sniper which is the shittiest weapon in the whole game since it is bolt-action. Overall, I DO NOT RECOMMEND you update to V4. I am reverting to V2.
5 Star
By 1209257 June 2021
WOW! This map is so good!
THE MOST AESTHETIC MAP I'VE EVER PLAYED!!!
By ButtonBruh201x May 2021
WOW! This map is so good! I really love the scripted survivor dialogue, and the nick's "Ugh not again" is so in character and probably the best part of the map! And also the bridge chapter is so kinda aesthetic to me it really gave me "Wait i've been here before/I've been here in my dream before..." Vibes! 11/10 Probably the most aesthetic, chaotic, and longest map i've ever play in Left 4 dead 2!
A surprising update
By RainingMetal May 2021
Pros: -Scripted Survivor Dialogue. -Non linear design, yet not overly confusing. -AI Nav is functional. -Supplies are plentiful enough to get by. -Bots are able to slide down the precarious slope in Map 3. -Environment detailed and unique. -Scavenge Finale. -Hints placed at required points, and arrows guide the way forward. Cons: -The abundant Scoped rifle spawns can be a detriment for bots (this can be averted with the Left 4 Bots mod). -Witch behavior sometimes doesn't match time of day in map 4 (though it may be more for the sake of gameplay than consistency). -Grenades and Secondary Weapons are overly abundant. -Witches appeared in the finale. Needless to say there's a reason why they don't appear in finales. A lot of progress has been made since the previous iteration of this campaign. Biggest issue I have at the moment is the abundance of scoped rifle spawns throughout the campaign. As someone who plays with bots this is more of a bad thing (thankfully with the Left 4 Bots mod you can avoid the headaches associated with bots and sniper rifles).
Niiice!!!
By Zy7ron May 2021
Everybody have to try
Back to all feedback
Show more reviews (5/93)