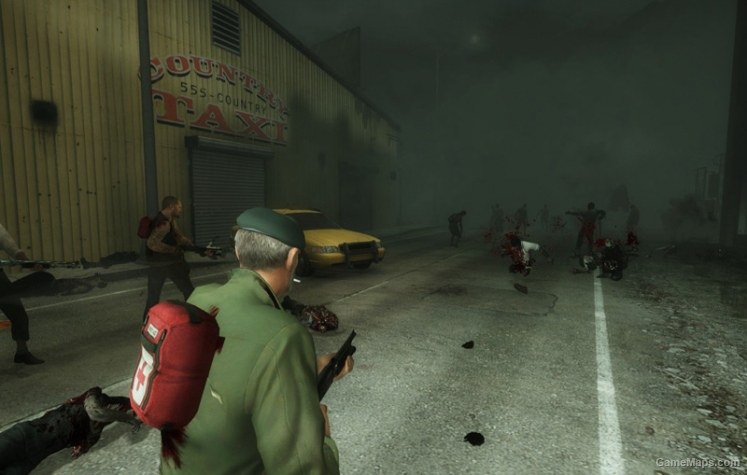 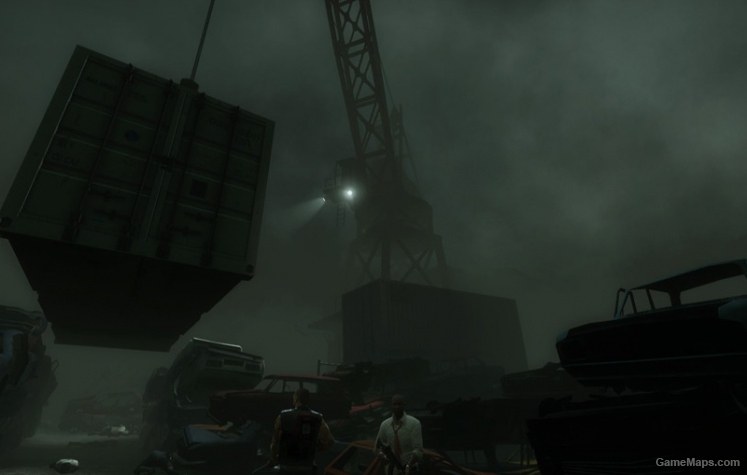 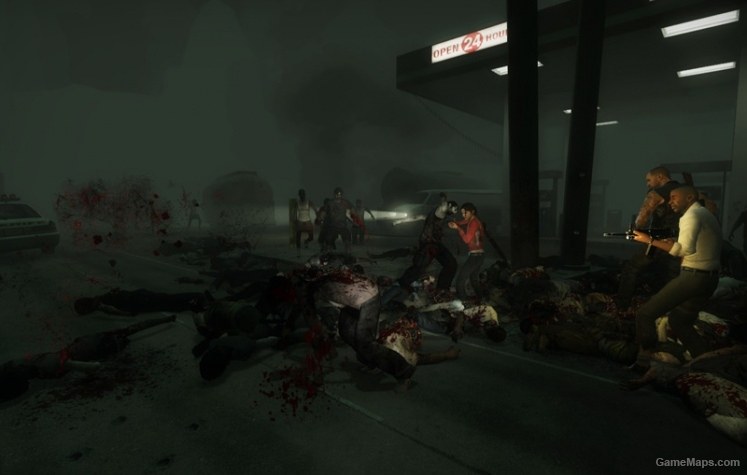 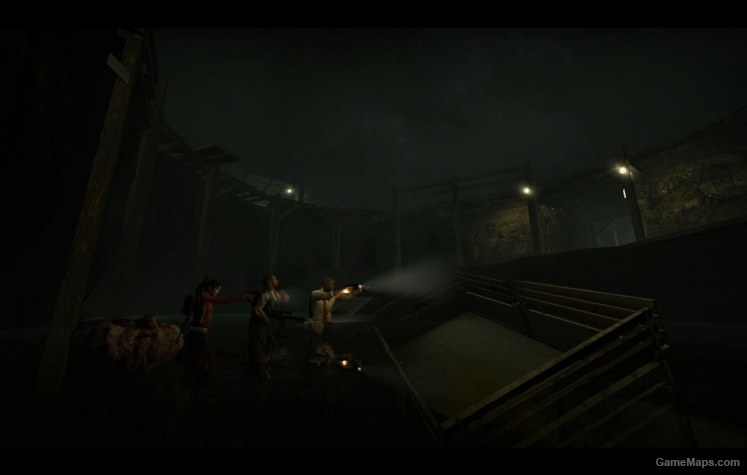 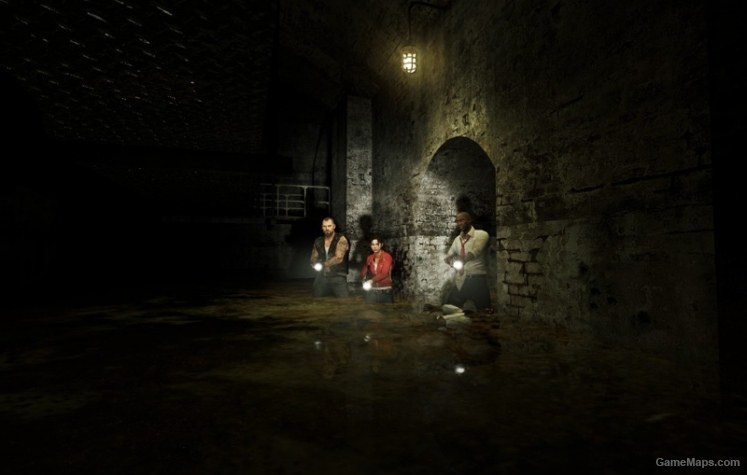 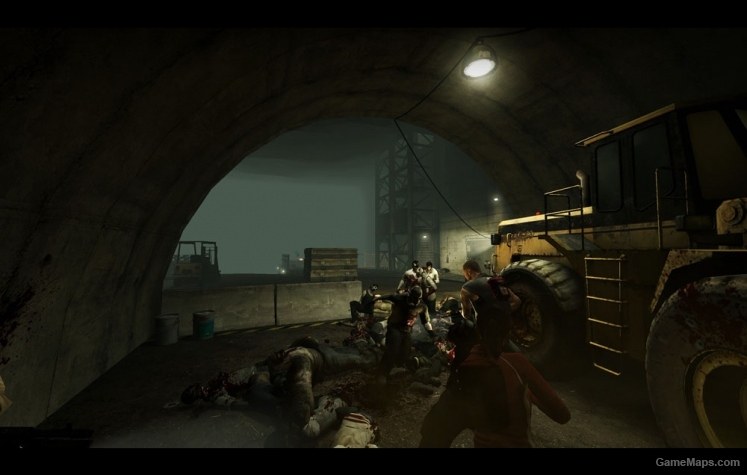 Delete Review
Really fun and beautiful campaign... until finale.... a wasted potential
By s10055072 September 2020
Pros: All Four maps are really beautiful Random Path in map 1 and 2 actually pretty good, have some replay value Maps are large, with some item scatter around, pretty rewarding for the curious player who loves explore While the layout seem confusing but surprisingly navigatable Cons: The cogwheel has some collision issue, It may sometimes be stuck inside other props that prevent you from picking and progress. The sacrifice button remain locked, even I force all three survivor bots to frozen inside the cable car, I can only succeed by smashing the use button and with some lucks Conclusion: This campaign may be fun if you got all human player, but is really frustrated if you play in singleplayer (I always have to use admin system to deal with this issue), I could give this campaign five stars, but unfortunately for me, the finale completely ruined all the fun I had in previous three maps, a really wasted potential.
One of the bests
By Andersonpakky July 2020
Loved the finale It was a surprise because its not in the screenshots! Loved it though this campaign is great!
Only for ho0man players
By Omega_Weapon March 2020
Very hard campaign.Lvl 2 gauntlet is too long,endless horde with specials.Needs tuning a little bit.Final has it's own problems,it' unique but very hard for single player.Deleted with a reason.3 stars for nice level design,randomness of path's.
A nice one in overalls
By kurochama February 2019
This campaign has one unique thing: random paths. I tried several times because I'd thought a map had been error (but actually not after slashing the tree much longer), & the path changed several times as well. For example, on map 2, there's a chance to get the easy path through the train to get where survivors need to cut the tree (which I thought it's bugged but not, because the tree has certain amount of health), or below the bridge, or the longest path into a tunnel. There are no error on bot navigation, but some randomly generated paths put bots at disadvantade. One of them is on map 1 when I needed to lift a container temporarily & run through the lifted container. The container went down again slowly, & one bot was pressed to death because he wasn't fast enough to follow me. . The finale is a little bit confusing. I carried the gear to the machine & pressed E. Sometimes it was successful but sometimes it's not. & there's a moment when I threw the gear & it went behind the machine so I couldn't take it again. It would be better if the gear loaded to the machine when survivor press E anywhere near the highlighted machine, not on specific missing gear positions. & when the rescue cable car arrives, a bot or two seem to follow the sacrificing player survivor. But I found a trick to crouch near the window to let bot go to the cable car & then I pushed the button. . Pros: - Hints are clear - No error on bot navigation - The randomly generated paths on each play give challenge - The campaign looks original & it feels like playing on official campaigns - Supplies are enough including boomer biles, to help during escape events. . Cons: - When played in mutation mode, the movie is not played & survivors will get stuck in one place - Sometimes when players are unlucky to throw gear on finale, the gear goes behind the machine & can't be picked up . The replayability of this campaign is good. I'll keep this map to play with friends later
Consistently good, great in small moments, hard finale
By hedleyLamar August 2018
The build quality of this campaign is well above average. Much of it is pretty linear, like many campaigns - 90 degree paths and geometries with a few locations that are exceptions: the locations leading to the underground, and the mines themselves are nice breaks from the predictable. But the design, pace and paths are really good quality - not quite at the level of a White Forest or Bloody Moors, but solid throughout. The finale has a really different look, but it is a pretty long and challenging affair and starts to get a little tedious before you can finish it. Just another case of "more must always be better" design, where at some point there is a fatigue factor that works against it. But I think it is a keeper - almost at the same quality of the really great classics.
Back to all feedback
Show more reviews (5/49)