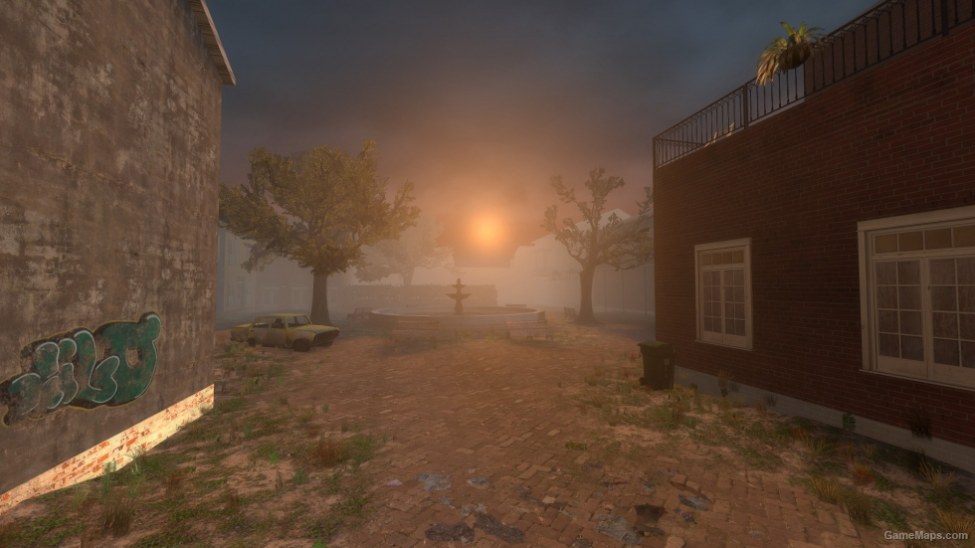 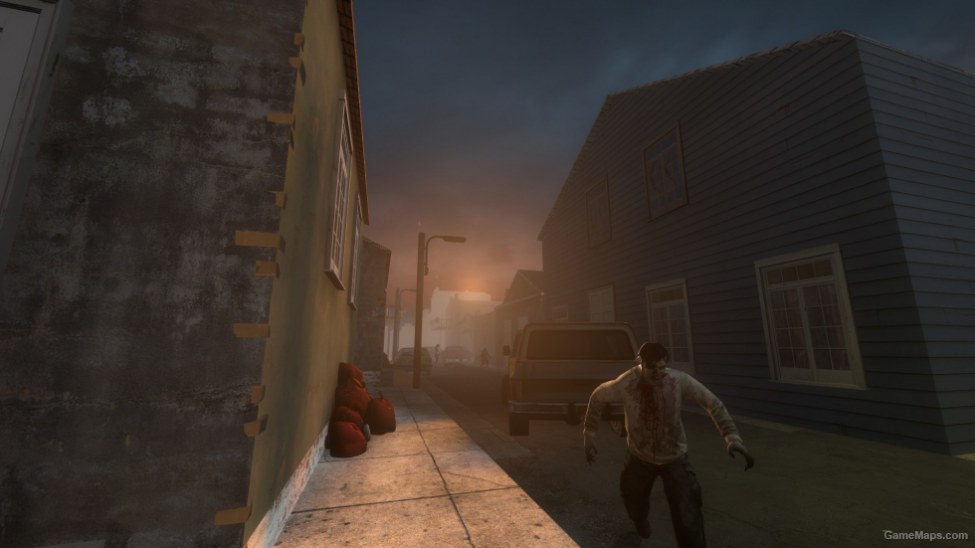 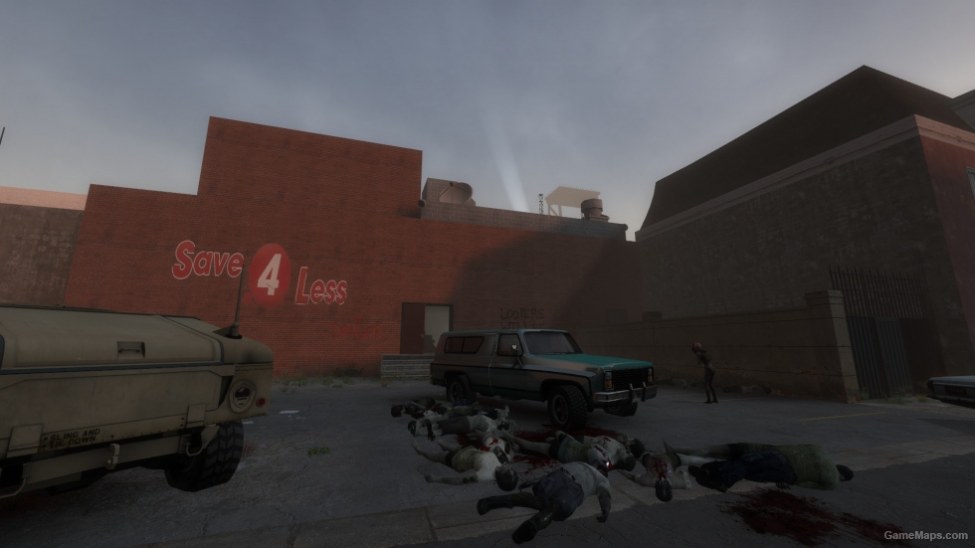 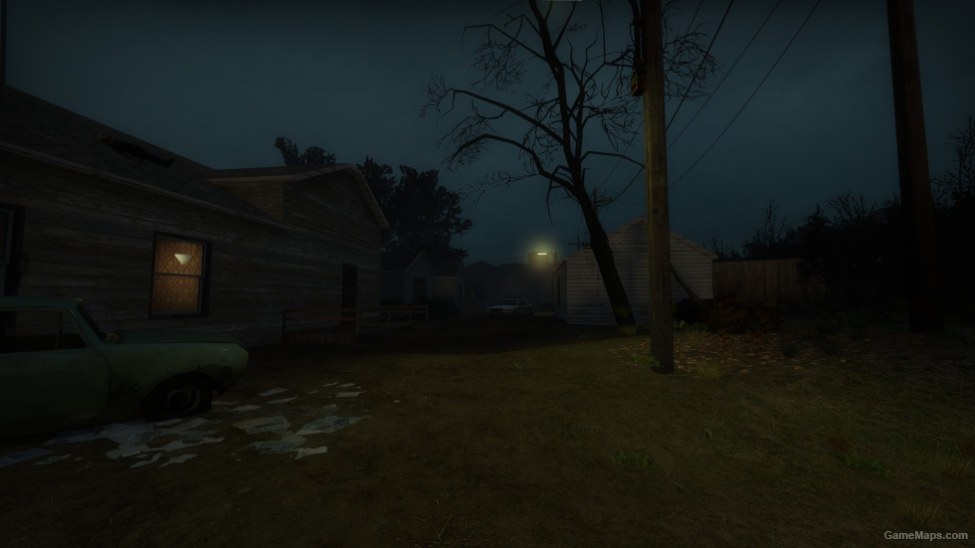 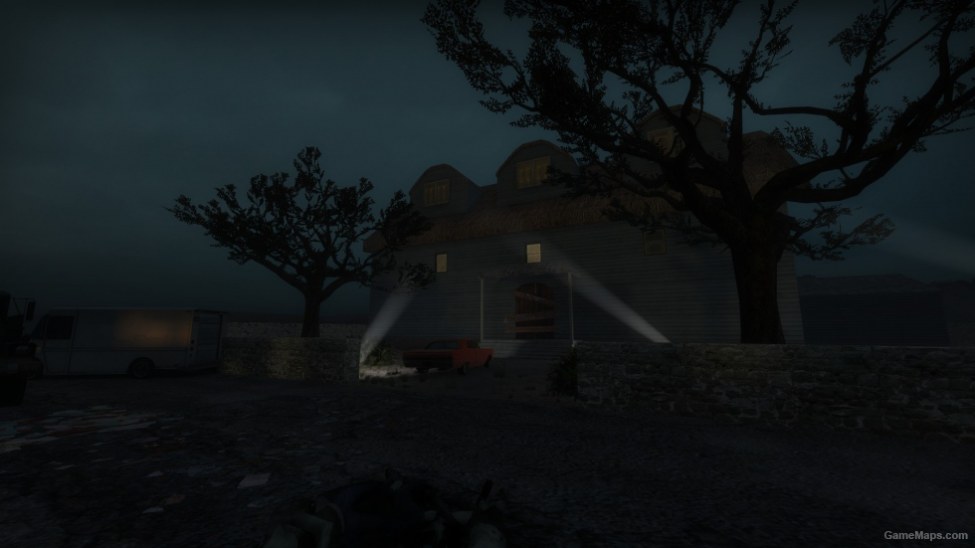 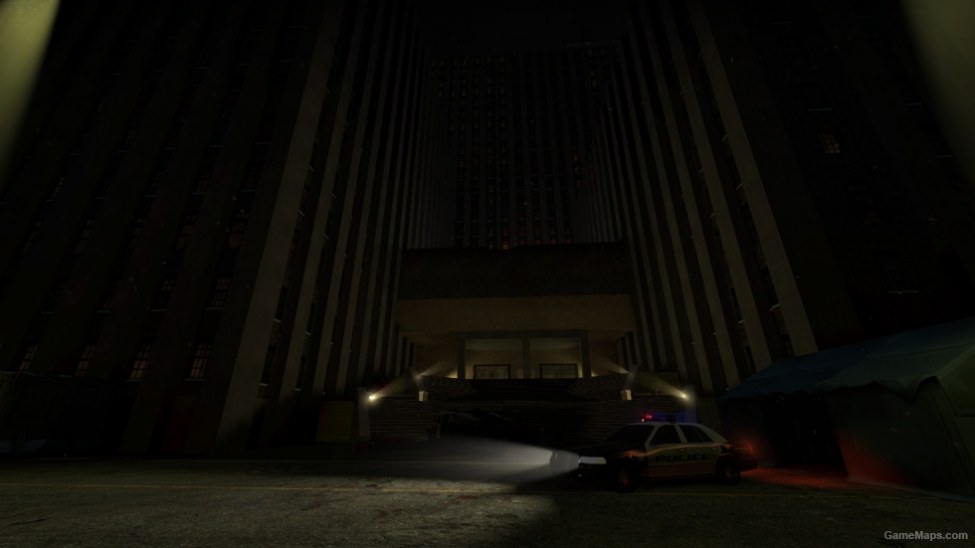 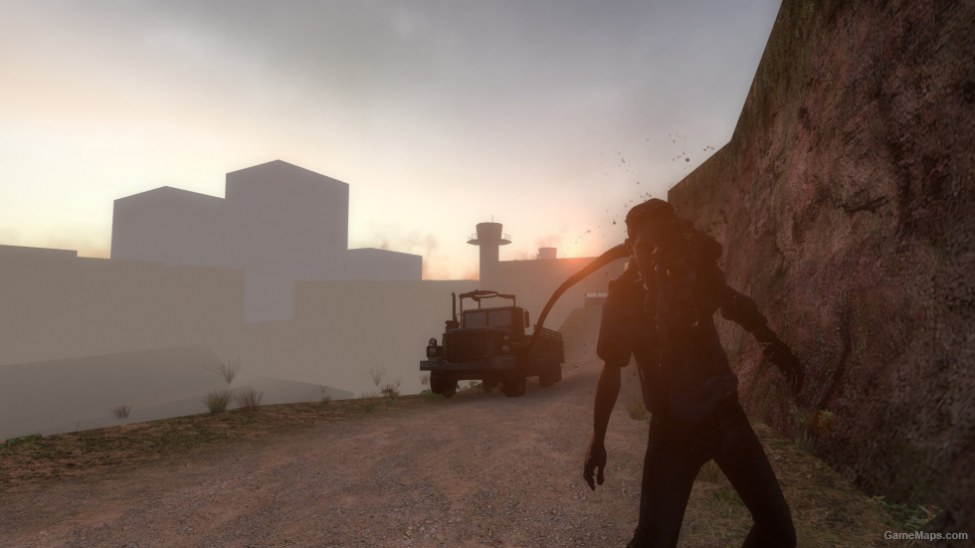 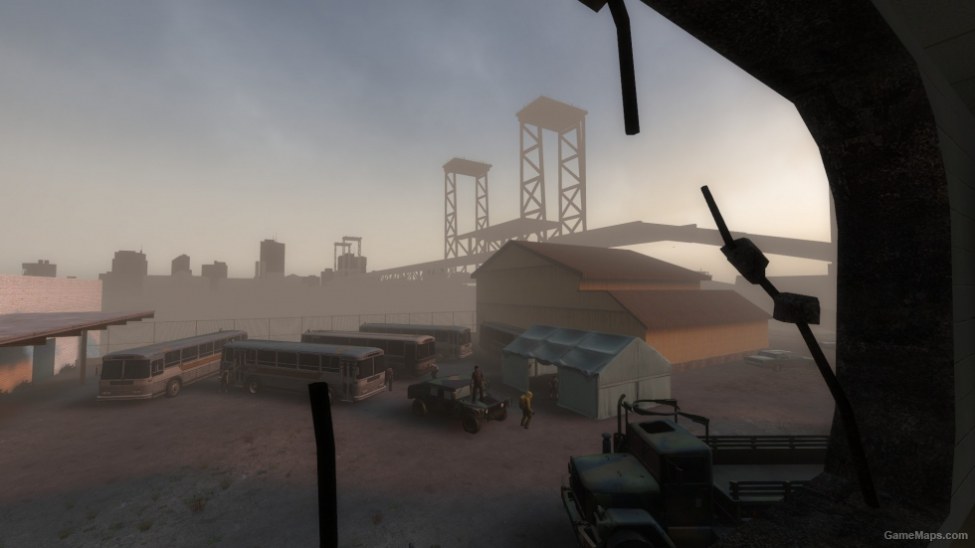 Delete Review
For the future mappers out there don't put long ass ladders in your maps please use stairs instead! The bots like to jump to their deaths on these ladders.
By alphatrax 5 weeks ago
*Amateur levels design. *Most of the levels are just long boring hallways with lack of rooms or areas to explore *Lack of ammo piles on the bridge sections. *The cliffs geometry on map 4 looks like minecraft needs more polishing. *Being blocked by 2 tanks on the upper stair and being chased by special infecteds and hordes of common infecteds on the lower stairs on the finale is just pure bullsh!t. >I RECOMMEND THIS IF YOU HAVE LOW STANDARDS BUT PERSONALLY I DON'T RECOMMEND THIS NOT WORTH YOUR TIME AND AVOID AT ALL COSTS!
easy and fun campaign
By 9k May 2021
its an overall enjoyable map
It's an Ok Campaign
By l4d2survivor May 2021
Pros: Nice Environments Map Design encouraged exploration on some of the maps . Cons: Finale helicopter was stilled bugged when I finished a few hours ago (in v1.2 - 15/May/2021). Blades were stuck and the cutscene cut to the end with glitched stats all at zero The pacing of the finale horde was a bit odd. There very long hallways with no infected followed by two tanks at the end. The stairways were empty . Summary: I for the most part enjoyed it. The finale was a let down tho. As a previous comment said the setup looked pretty interesting only to be followed by long empty corridors. I'm sure this will be fixed by the time others play download it as the creator seems to be constantly dropping updates every few hours lol. So I guess I'll update my score to 4 when I have confirmation that the finale's been fixed.
Enjoyable, though the finale is a little lonely
By kurochama May 2021
Tested twice, & this campaign is enjoyable. Bot navigation is good at most areas. Supplies are enough. The survivor zombies also help a lot in providing some supplies. The directions & instructions are clear. There are some bugs including the finale, but I'll explain later. . Map 1 takes place at village at night. There are some explorable buildings to look for supplies. At the first spawn, survivors have no primary weapons so they need to search every building. . Map 2 has similar sensation like certain areas in "The Parish" campaign, but with different taste of adventure. There are many building & doors, but unfortunately most doors are inaccessible. Probably it would be more fun if there are more accessable buildings. . Map 3 has several bridge events. The bridge events are like the finale of "The Parish". Some areas remind me of "Cold Stream" campaign. There's a "fixed" challenge here somewhere. Make sure to listen to the music. . Map 4 is also about exploring through building, fortress & down the hill. There's a holdout event that I think it's kind of fun. The holdout event is at a fortress with a howitzer, but the fun is the howitzer. If you're lucky when shooting it, you can see something fun :D . . Then, the finale is actually interesting, but there are some bugs needed to fix. The finale works, but the mob spawn is still less frequent. For example, when going up the stairs to the hallways, there are less zombies coming to chase survivors. Special infected sometimes come late. But the helicopter on the new version is fixed & now works properly, & the propellers rotate properly too. The stats on credit screen also works now . Well, in short, this campaign is playable from the beginning to the finale. It's a good one to enjoy playing with bots or other players.
Review
By ErrorUnknownGT May 2021
Pretty decent campaign overall. Navmesh could definitely use some work though, for example for some reason I had my bots teleport to the area above the bridge on chapter 3, which they can struggle to get down from. Also, whilst not your fault the bots can commit suicide off of the ladders which is why mappers should get into the habit of having stairwells for the bots instead of long ladders, but it can't really be helped. Also the finale is way too easy, barely any infected showed up on the gauntlet section, and I found a dead tank later on (again, bad navmesh.) Some areas are a bit too bland/open or drag on for too long for my taste but overall not a big problem. A questionable decision to have no guns in some of the saferooms, but I don't mind. Map design overall is pretty decent though and nicely layed out, good challenge provided especially on chapter 3. The finale looks absolutely epic and intimidating at first glance (which ends up being a little disappointing because of navmesh), and that's about all I have to say for this one, not too bad.
Back to all feedback
Show more reviews (5/5)