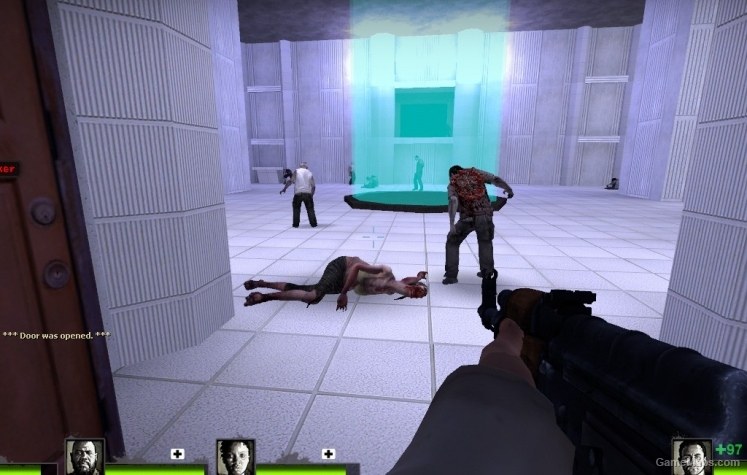 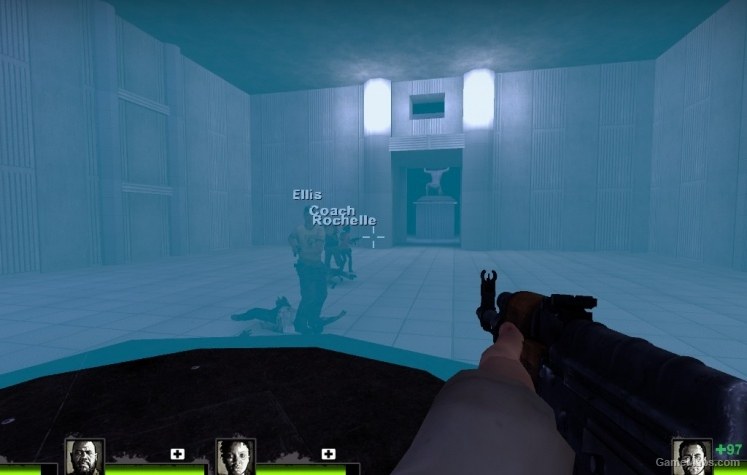 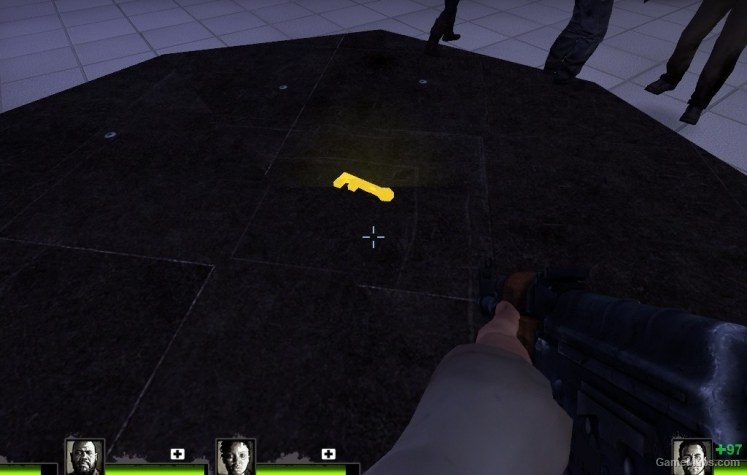 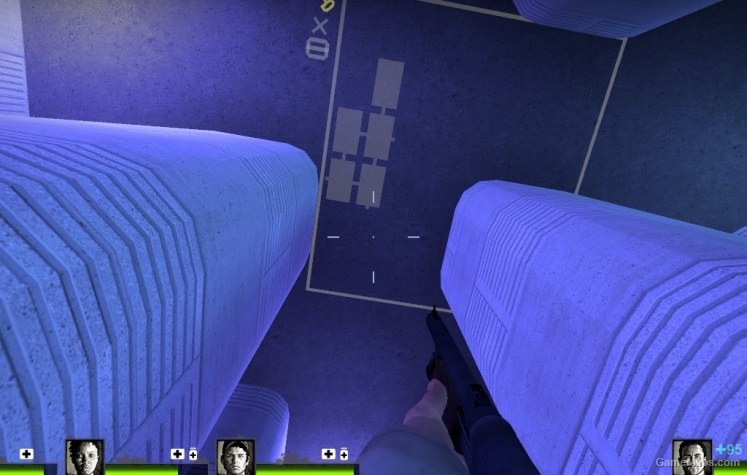 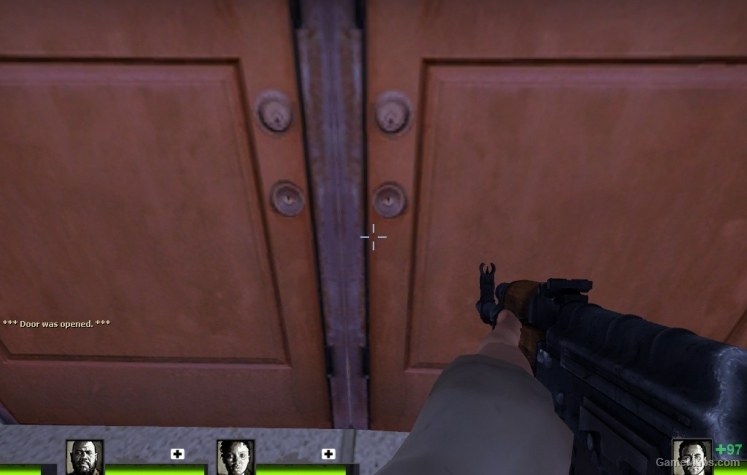 Delete Review
Thank you for your work, but it's incomplete, buggy and almost impossible for SP Expert
By EshmawyMan March 2021
It was a nice start with weapons polished with white color and a bile bomb that didn't work at all as zombies kept spawning from nothing right behind me and bots and the game was on Expert just like any other campaign i try and believe i would enjoy trying for the first time. Special infected came in 3 specials at the same time or one just after the another in no time which easily consumed our HP protecting those stupid bots. That way with gaps on it where you can fall if you don't watch out, a stupid bot or even 2 kept falling and slipping from that ledge and in few seconds another stupid zombie incoming attack would take place while i am just frozen on one of those gates that gives me that key and it won't give me any unless all 4 players ( i and bots ) are standing on it. If it weren't only that i kept memorizing where to go and which door needs to be unlocked and so on, i would get lost and waste more time trying. The last boss door in Chapter 1 didn't open unless certain wooden things were shot and i didn't know that i know by coincidence which is really bad while waiting waves of zombies and specials who spawn behind one of these stupid blocks to hit us in no time to avoid such a stupid thing. Of course Bots didn't shoot that Dinosaur with me and i kept shooting and lost hope that it will fall and while getting more ammo to shoot hordes were coming along with Specials in addition to flames from that Dino that i didn't see, but just hurt me. -------------------------------------------------------------------------------------------------- After getting to safe room finally i hoped something great would take place on second chapter and it was nothing at all, but to fall and bots on the ground where i started the first chapter. So after wasting so much time trying to enjoy, I ended up falling and dying. Deleted the campaign and after reading comments i knew i can start right from second chapter which is so lame because i want to keep record of what i did since first chapter till finale. Your second chapter is even bugged and lacks many items that keep it function well. You put some potential in this work, but it's incomplete and i didn't enjoy at all. Good Luck
Reply
Review
By ErrorUnknownGT March 2016
Nice campaign. However, it needs to be longer. Other than that liked it. Plenty of supplies. Nice map design. No bugs/glitches. No botnav errors. Nice work.
Reply
By Mz Cookies July 2012
Pros
- Glowing weapons - Different items to collect - Relatively easy to follow - Custom bosses - Decent amount of supplies - Motion censor knife thing - Colourful tank in the second map - Bot navigation
Cons
- No l4d2 reference on the poster - At the start of the second map you spawn and die? - Not sure how to kill the 3 or 4 dinosaurs in the second map so we were unable to finish :( - No custom music - Boring environment - The two maps are basically the same just with tweaked lighting - No dialogue
Overall it's a good idea but the puzzles are a bit simple. Although it's still fun to play, it just needs some small improvements.
Reply
By Marcusyaho July 2012
Pros
Fun idea Cool, but simple puzzles Enough supplies Everything seems to work pretty fine
Cons
Bot navigation seems really messed up Crappy bots even on normal difficult It says its 2 maps but its more or less the same map No intro Zombies spawning infront of me Early tier 2 weapons and pretty few melee weapons Zombies dont die by falling down in the lava (or what the orange thing is supposed to be) and bots keep getting down Getting the keys is pretty hard actully - I randomly clicked untill it fell down. One of them didn't even work (lack of information)
Its not the best map I have played. I actully got pretty bored walking around doing more or less the same in every room. Its not even working sometimes. And on top of that, the bots are nothing but squirrels with brain damage. Its a good start, but its barely working with bots and have alot of bugs and issues. So far its recommended, but with other players. Keep it up!
Reply