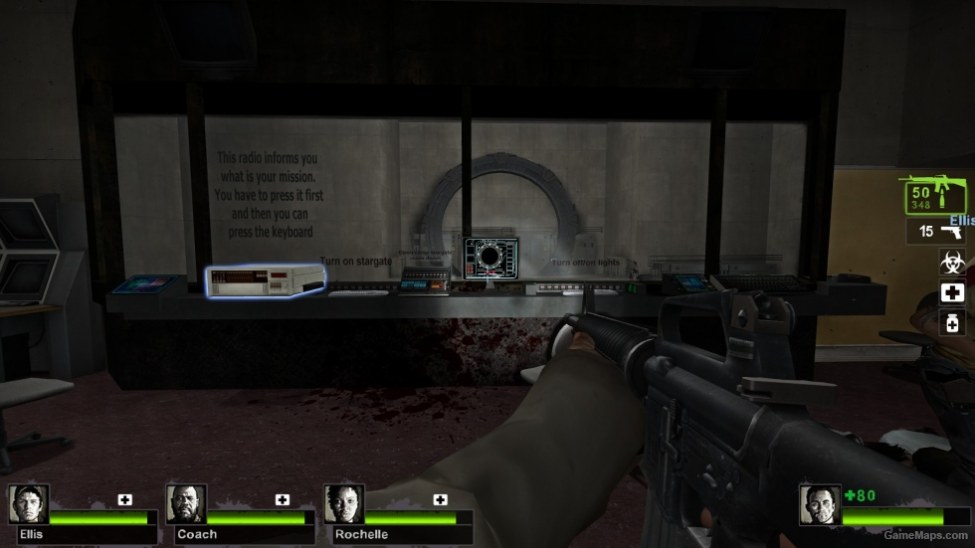 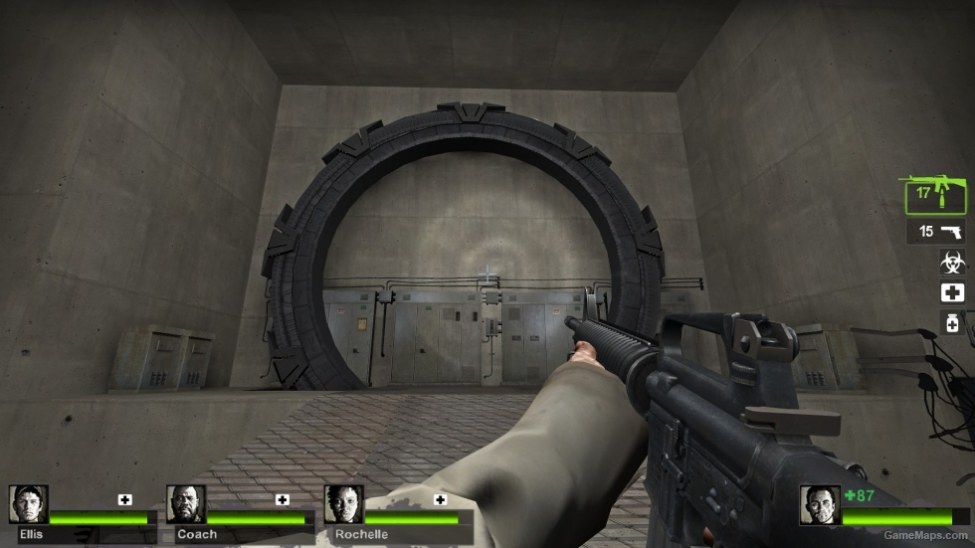 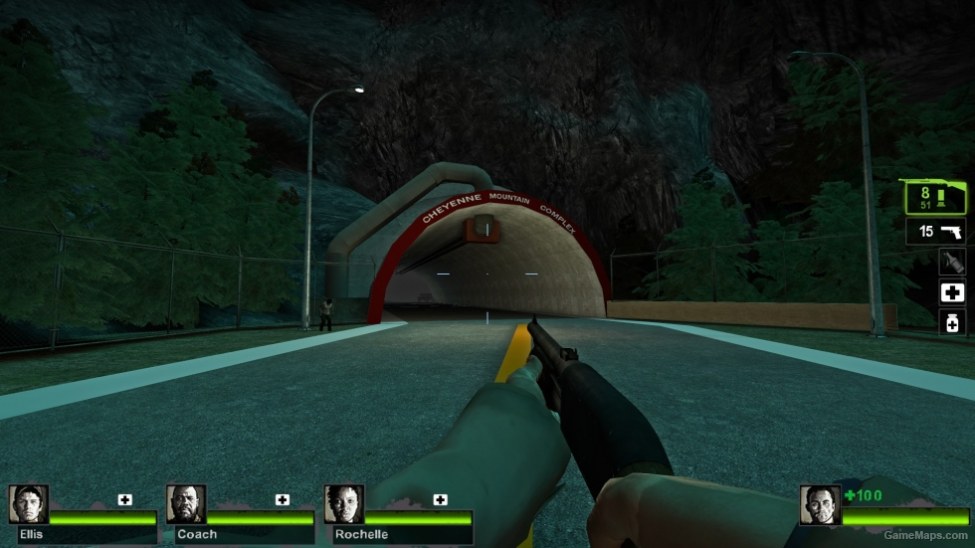 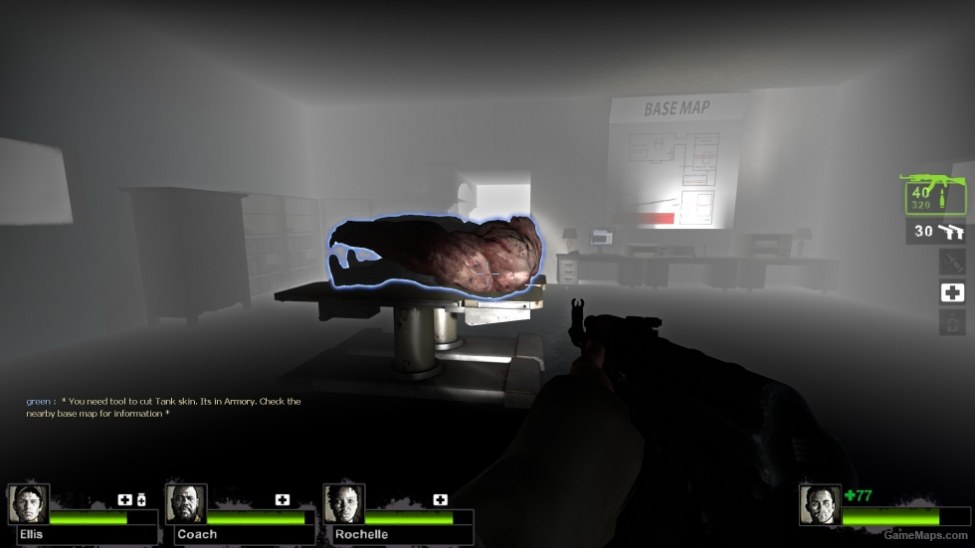 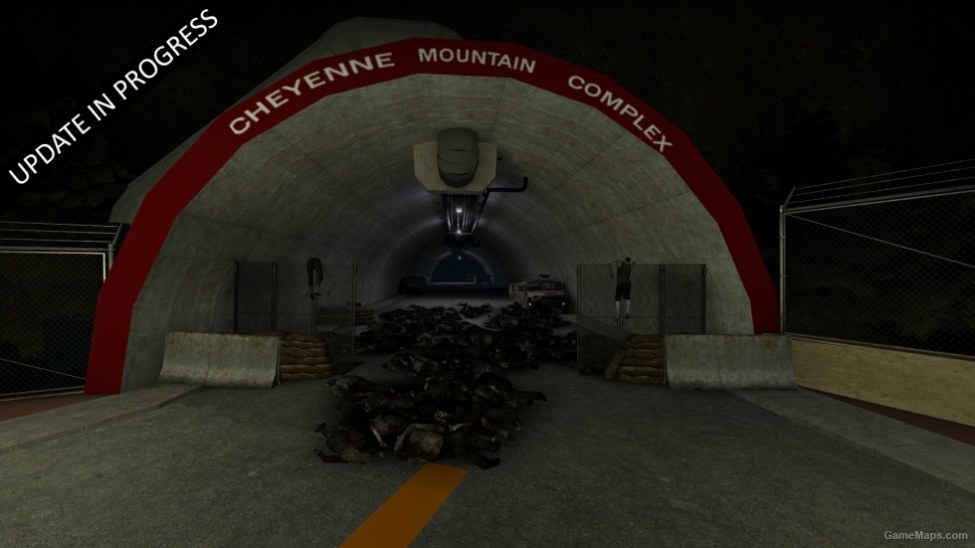 Delete Review
Pretty Good
By Tpjwm last month
Little buggy at times, but pretty unique idea and good execution. Worth playing for sure
ABSOLUTELY AMAZING IDEAS, BUT NOT WITHOUT BUGS
By Mz Cookies September 2016
PROS: - Easy to follow - Funny - A LOT of supplies (but is needed with multiple tank spawns) - Stargate!! - Have to wait for other players to go through the stargate - Voice acting - LOTS of custom models - Achievable on expert difficulty CONS: - If you try and load the game from map 4 it crashes - Crashes to desktop just after entering the finale rescue Highly recommend this campaign for stargate lovers! The dev has managed to blend l4d2 gameplay with the stargate theme quite flawlessly, brilliantly done but i've tried to not say too much to avoid spoilers so please play for yourself
Review
By ErrorUnknownGT March 2016
Nice campaign. However, way too much troll. A prime example is at the part where there are two cars zooming past. The bots are stupid and walk right into them and die, leaving me alone. There were also 4 tanks at that part as well. Also, the botnav wasn't the best either. They jumped of off the ladder in the finale, one dying and the other two incapped. Other than that, it was pretty enjoyable. Nice voices. nice map design. Nice custom animation for the stargate. No bugs/glitches (Apart from a part where the bots couldn't get through the stargate, but they teleported to me, so it doesen't matter.) Plenty of supplies. Nice work.
A good campaign to play with friends.
By Derecksena December 2015
Join your friends and play this campaign. It's a bit long and can be a bit tedious at certain times, but it sure will be something to remeber!
By Janinina June 2013
Pros
-lot of fun -if you now the series and the film(s) you have some "ah, that is something I know!"-moments -nice puzzles, is different from "usual" campaigns -liked the many tanks, was not too hard with right weapons but really funny -the first playthrough was funniest 'cause you really didn't know where to go and what to do and had to find out
Cons
-missed Daniel and Sam -voices were really low and not that well spoken -bug on elevator: by jumping inside it you are suddenly on top of it -running into cheyenne mountain and then back out to take the card and afterwarts again back in was too much -spawning room in map two was not well placed, you come back after dying just a few steps from the safe room -not easy to play with bots (they die in lava or under "cars", etc) -when teleporting it took sometimes a really long time until the bots followed -sometimes zombies spwaned right next to you -way to the rescue inside that pyramide was a little long (but it is to make, even if you are one hit away from dying)
Really nice idea and I enjoyed playing this. As a fan from Stargate I have to add: Thank you for giving me the possibility to hunt zombies in this great setting and you did a great job! Didn't get bored 'cause of the puzzles and was sometimes in a funny way surpised about dying in really unexpected ways (but just one time 'cause of Zombies).
Back to all feedback
Show more reviews (5/15)