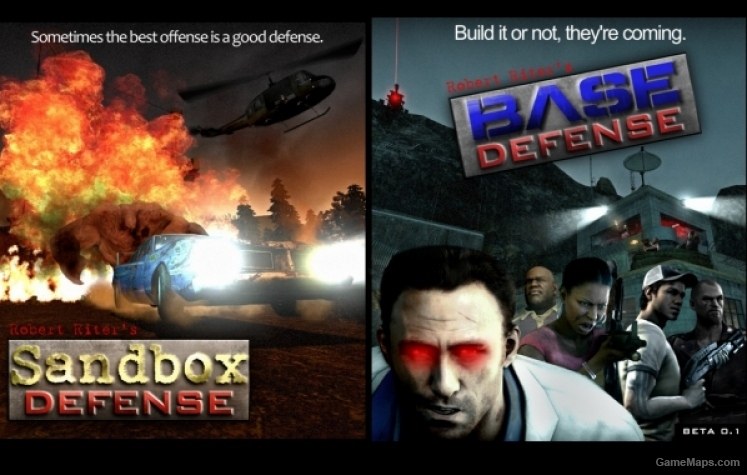 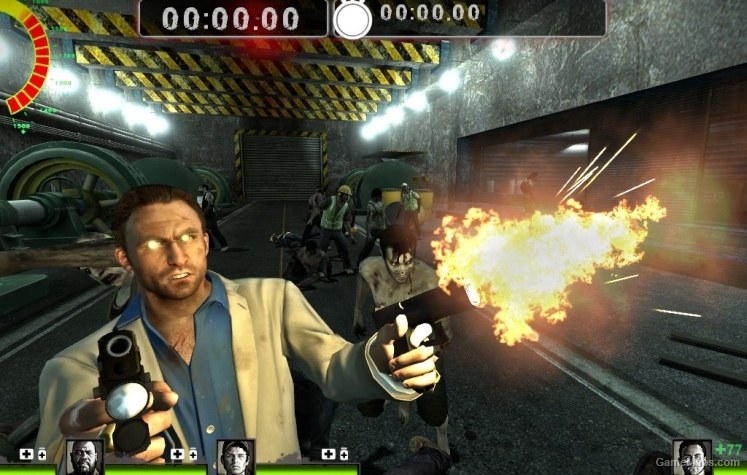 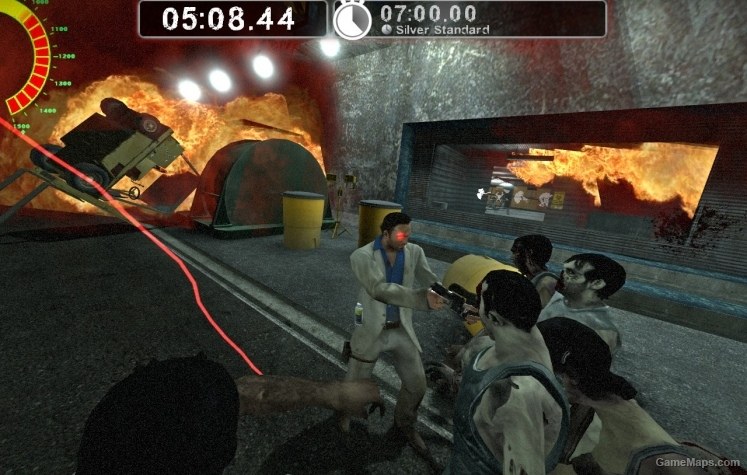 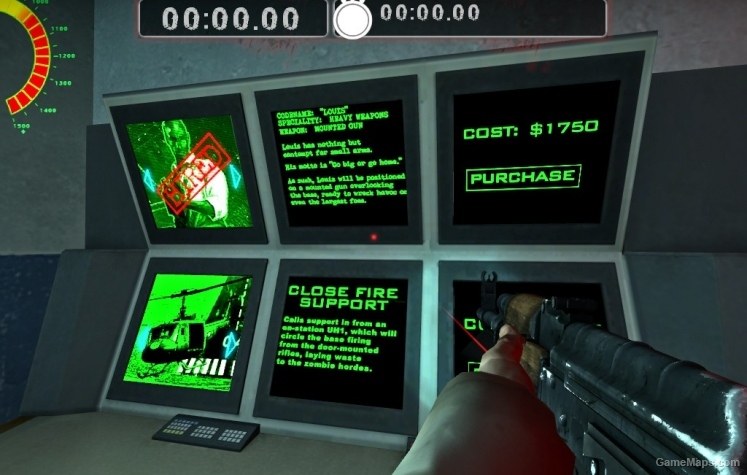 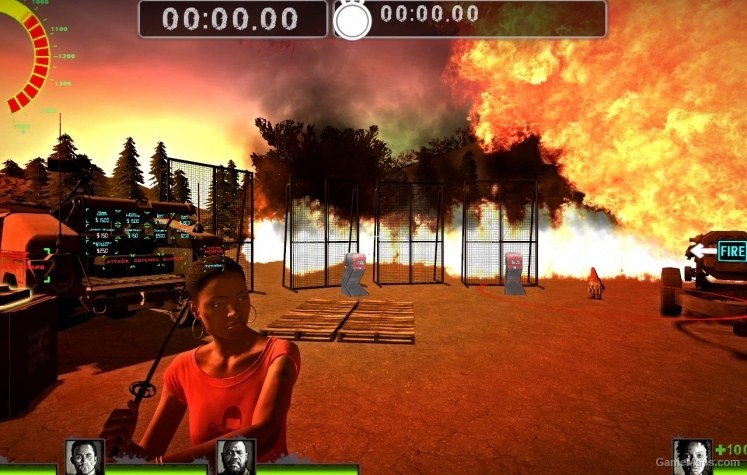 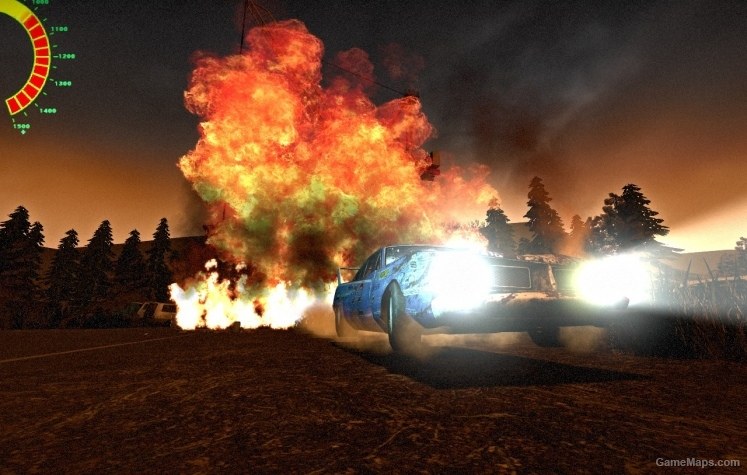 Delete Review
By elusivepuzzle January 2013
Pros
love having tower defense in L4D
Cons
In base defense: -fences and things don't always place correctly -sentries don't seem to fire at things
Very creative, 10 for innovation alone.
By Muddy October 2012
Pros
Good Ideas Shots are cool and useful (base defense) Good functional level design Good action and pace with breaks in waves
Cons
Bots are useless (base defense they walk in front of supply truck shoot it, and then the rest of the bots jump into fire and die) Bots in Sandbox always walk in front of turret, die, and the rest follow. Sandbox- laying down structures is buggy and doesn't always work right. Good luck getting past 2mins in Sandbox
Great ideas and good job on getting everything working. Just needs some polishing to be a great download.
By Suprememessage July 2012
Pros
-Very well made system for building -Everything appears to at least work -Intense action
Cons
-Sometimes when hiring a survivor on Sandbox defense the tower they are in will tip over -Not enough to build on Base defense -No infinite resources button on Sandbox Survival, which calling it sandbox survival made me assume it would at least have an infinite resource button -Too many tanks
This is a good pack with the best defense and barricade system I have seen yet, but it's still missing some things and as said it's not finished so I can't really determine if base defense is lacking things on purpose. For example there seem to be a few places that mounted turrets could fit but just aren't there. And to add on to that it's not very easy to barricade either. It's a fun mode to play for a while.
By dwd10 July 2012
Pros
Sandbox Building Well Thought Out Strategy
Cons
Occasional Glitch in sandbox map with setting up the mercs
A Great Duo Map For People Who like Strategy And Freebuilding
By DuffCreeper June 2012
Pros
My style of gameplay Sandbox! money! >_>
Cons
The gunship of doom!
Thank you for this map! DuffCreeper Approves
Back to all feedback
Show more reviews (5/26)