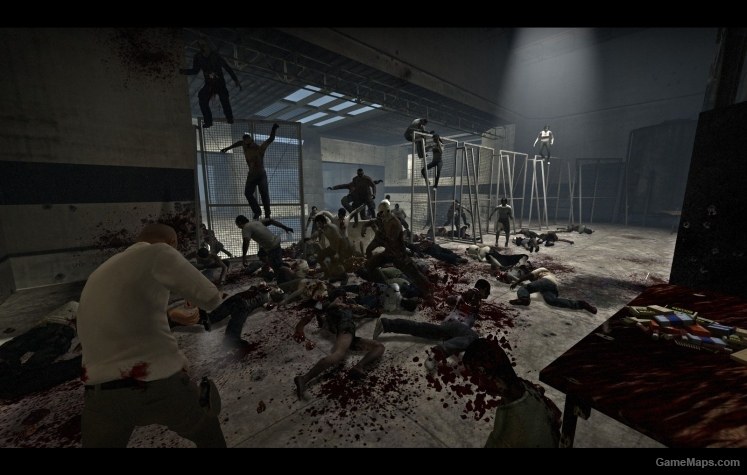 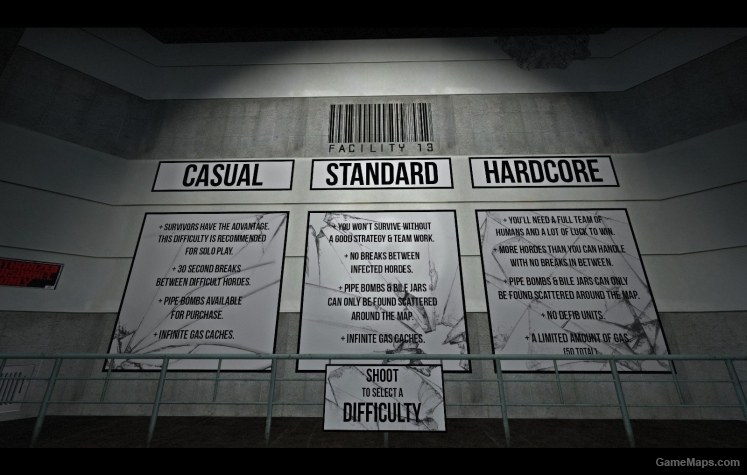 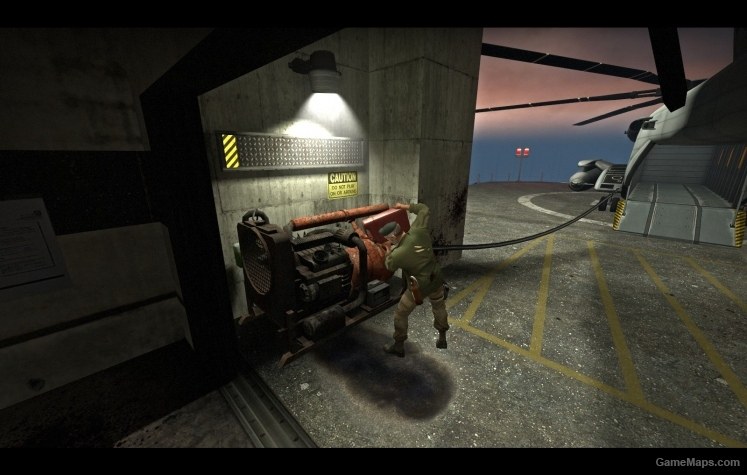 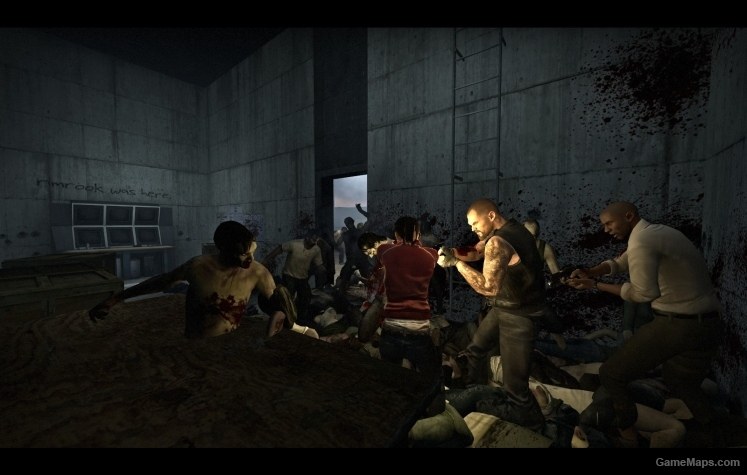 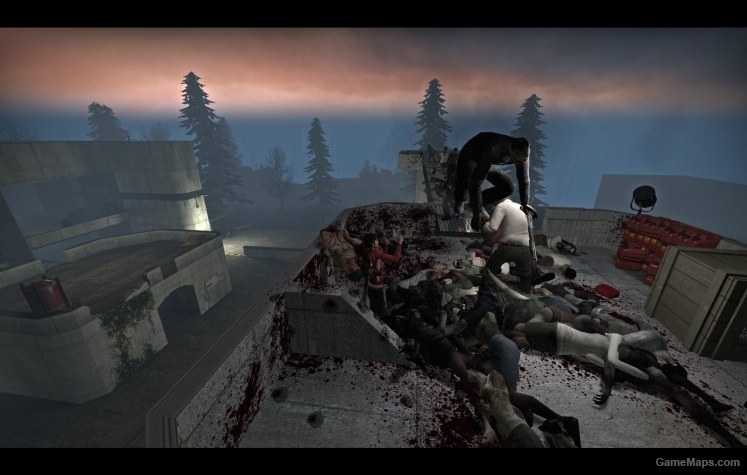 Delete Review
Me encanta
By AkusuruEry May 2018
Es de los Let's Build que mas me gusta
By david47295 August 2013
Pros
Difficulty allows for many strategies to come into play and requires high levels of teamwork. Build times for barriers and other elements are reasonably balanced. Not too many special infected to get in your way. Two layered difficulty (Main game difficulty and the lobby within the map) for the playstyle you would like.
Cons
Bots' pathfinding could be enhanced a little. They like to stay outside of the helicopter even when you're inside. Oh jeez a tank... oh no not 2. Wait a minute 3? 4? 5? 6? 7? 0_0 Yeah for some reason when I play this map I sometimes get a ridiculous amount of Tanks coming and smash up my team. Not sure if it's the server I was on or the map though.
Despite the ridiculous but rare tank raid and the bots this map is solid. The concept is rather fresh and demands teamwork which is rarely seen ins some custom maps. Special infected don't come too often which is good. They usually only come at the start of the round and then every now and then in between. The difficulty room was also a nice touch to fine tune gameplay. Overall a great map, good job!
By Wownerd3214 March 2013
Pros
+Great concept +Fun to play +Cool looking finale
Cons
-THE HELICOPTER NEEDS TO MUCH FUEL!!! (-1) -Barricades take to long to build (IMO) (-0.5) -Can't equip normal pistol (-1)
Really fun map and great concept and looks outstanding if you can put up with this minor complaints then by all means download away! :)
By L4DTeak. March 2013
Pros
+ Reduced building time* + Layout + Reduced equipping time + Extra supplies + Bots grab supplies themselves
Cons
- Hordes never stopped, they last a long time. - Specific special infected spawned at specific spots - No pipebombs or bile jars in the machine - Bots fall and die
**********With bots on normal difficulty.*********** I suggest all the gas picking spots out there be connected with each other. IF possible, extend the suspension between the hordes(Mobs+a tank) or shorten the time horde lasts. Specified spawning is bullying. Concerning the reduced building time, its a fact that the developer valued our time; but the loop of mobs and tanks on the other hand denied that fact. That gas spot in the middle of the gate, has nothing around it. There was nothing for the bots to take shelter and watch my back. It's just out there on the ground and when I tried to grab the can I was the sitting duck. Don't try to make the map hard, but instead make it enjoyable. Finally If it's just me feeling the onslaught is too heavy and the delivery is toilsome, blame the Bots. Mapping: 9.5/10 Event: 6/10 Experience: 6/10 TOTAL: 7.1 EXTRA: + 0.5 (for the goodies and reduced building time.)
By BlazingOwnager March 2013
Pros
- A hybrid building/scavenge system - The map forces you to be proactive and not camp - Difficulty seems in the sweet spot - A smart move making bile and pipes rare, giving you only the molotov! Bile is a life saver on this map. - Forcing players between purchasing items and funding their escape route adds depth.
Cons
- Some items seem priced too low; unlimited defibs for 3 makes things far easier than they would be otherwise - The defensive structures only occasionally feel worth constructing - Gas cans can be permenantly destroyed in accidents, but piles do not regenerate, which can render the map unwinnable in a disaster - The bots like to jump off the really tall stuff to their doom frequently - some landings to break the fall could be helpful! - Bots cannot use the gear acquiring buttons, forcing you to buy a second item to toggle and "drop."
So far of all the other Let's Build maps I've gotten a chance to check out today, so far, my favorite bar none is this one.. there's a few quirks here and there (The SIG won't be active unless you have modded or used a change level, for example, making the most expensive item shoot blanks) but overall, I definitely had the most fun with this one. Smart design decisions encouraging a proactive role in building your escape is a huge help. I was able to play the map fine with bots by using the "Buy an AK47, then buy an Uzi so you can toggle and drop them" route, but it made things rough. If you could make the items appear/drop instead of transfer directly to the character purchasing them, you would vastly improve the single player or low-player co-op experience! It's rough having to manually buy medkits and pills for each bot. None the less, these are mild things that can be repaired. I wish you good luck!
Back to all feedback
Show more reviews (5/8)