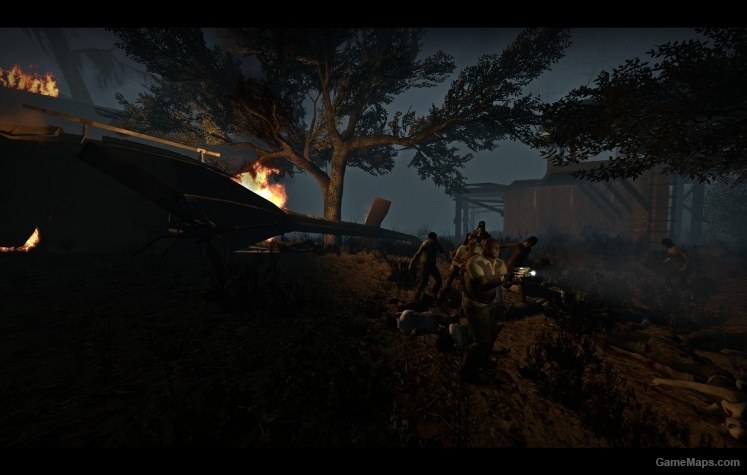 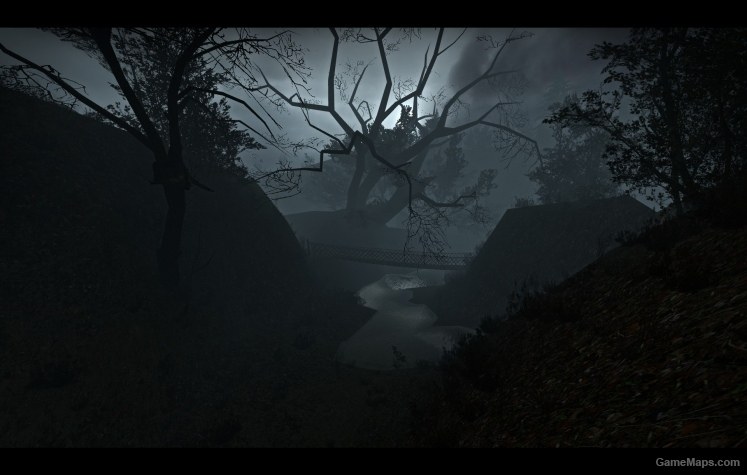 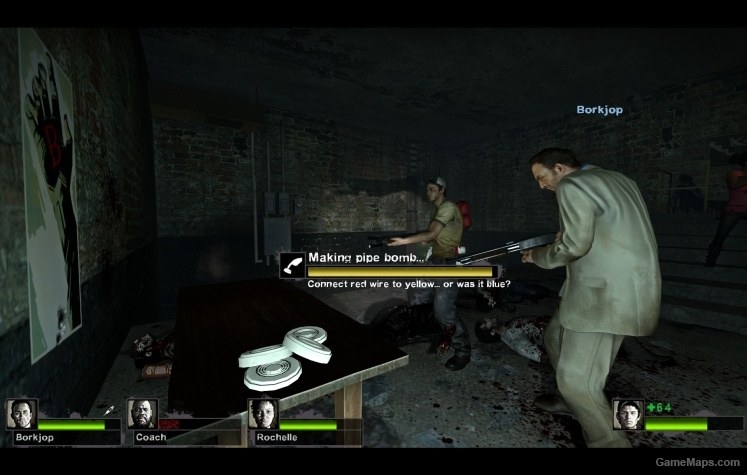 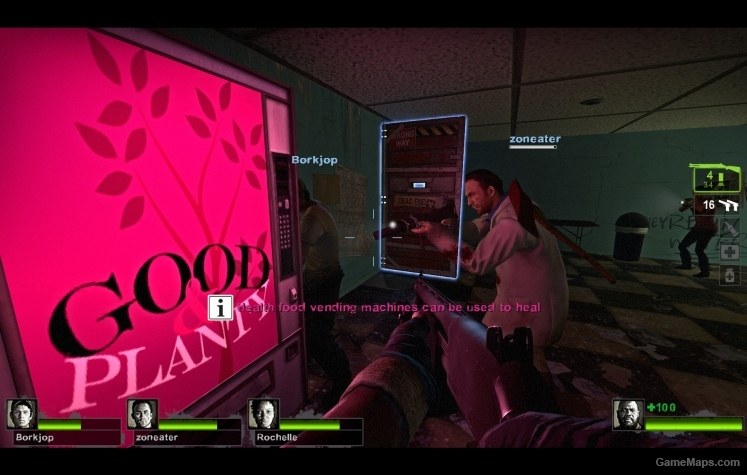 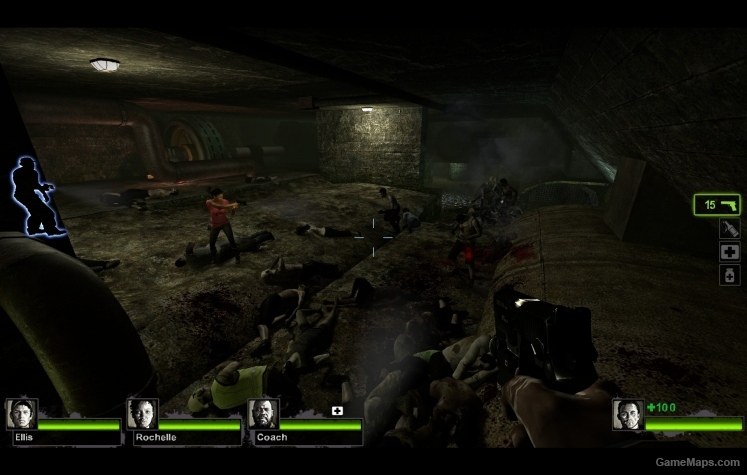 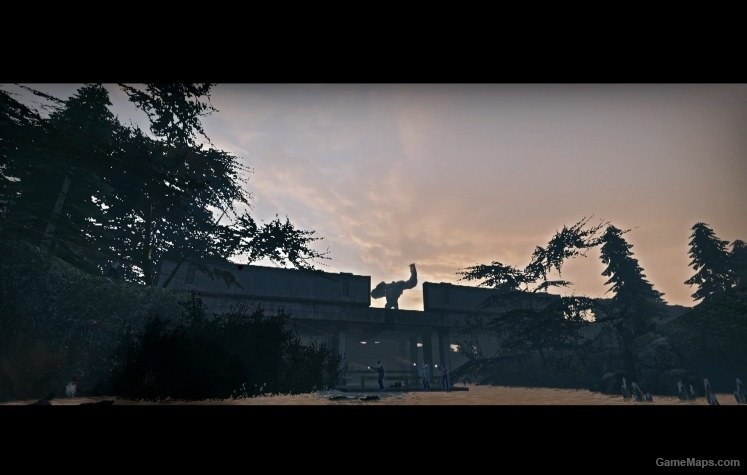 Delete Review
Nice map, works well to finale
By kurochama July 2018
I just played this with my elder brother & wow, this map is exceptional. I got killed twice in finale. Once was when I explored the river & got drowned to death (kind of funny death) & later the rest followed me to the afterlife :D . I thought the next explosive was across the river, so that's it :) . & the second death was when I shot giant tank & then the gang of tanks surrounded us to death :D . . Well, here's my review: Pros= - Nice map, no error - Many features including the health refill & "make your own pipe bomb & molotov" - Wide map for exploration but thanks to the arrows, the route becomes clear . Cons= - On the raft, bots tend to stand at the edge of the raft & often fall & drowned to death . Only the bots on the raft need to be fixed to stand on the center. Overalls, I enjoy this map :D . One of my favourite maps
Reply
Decent campaign
By Hunter Punter December 2017
NIcely designed and I liked the little stuff like making bombs and lock picking. I do wish there was a bit more banter between the survivors and the finale felt quite boring just standing around on a raft picking zombies off. Perhaps there could be a blockade or two that you have to clear as you go down the river to make things interesting.
Reply
Best
By Tpjwm July 2017
Vey good
Reply
GREAT CAMPAIGN!
By Mz Cookies January 2017
PROS - Custom music - Custom giant tank - Health vending machines - Highly detailed with placement of dead special infected corpses ect - Helpful directional arrows - Plenty of supplies and places to explore - Crafting molotovs/pipes CONS - Second last map was quite short and very easy - Bots jumped off the raft in finale in the deep water and died -_- Overall Great campaign, better than the first beldurra. Highly detailed and fun campaign. Highly recommended!!
Reply
First One's Better But Still Great
By Aeo January 2017
Good work on reusing the same places and routes without it feeling too 'meh' right after playing the first map. And the reason why so is clearly shown at the very beginning of the campaign. Watch out for the finale of this one. 10/10 Finale. I highly recommend playing this one right after playing the first Beldurra campaign.
Reply
Back to all feedback
Show more reviews (5/23)