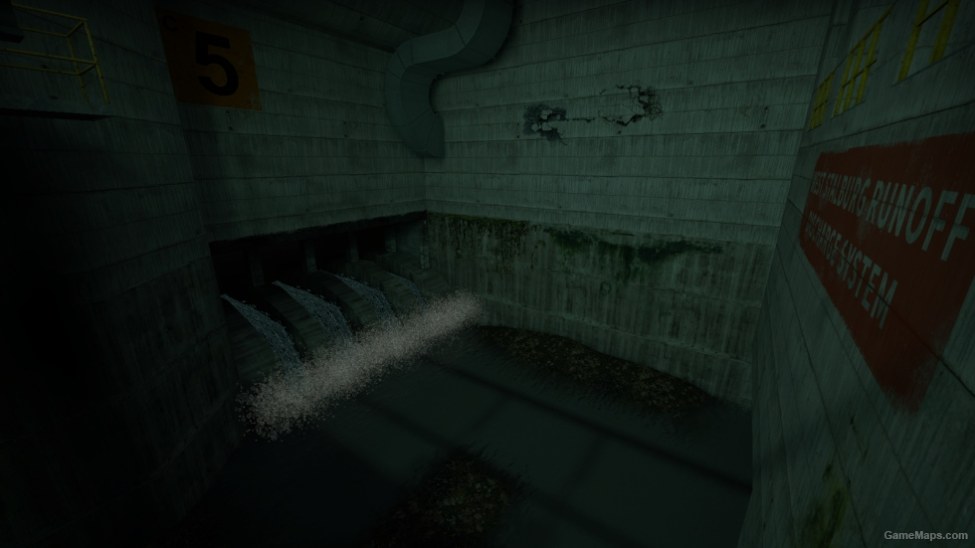 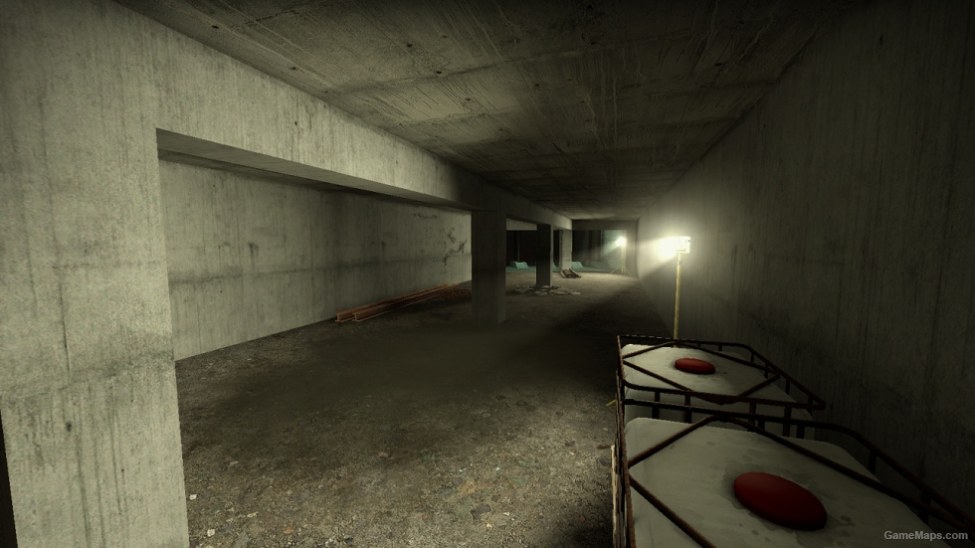 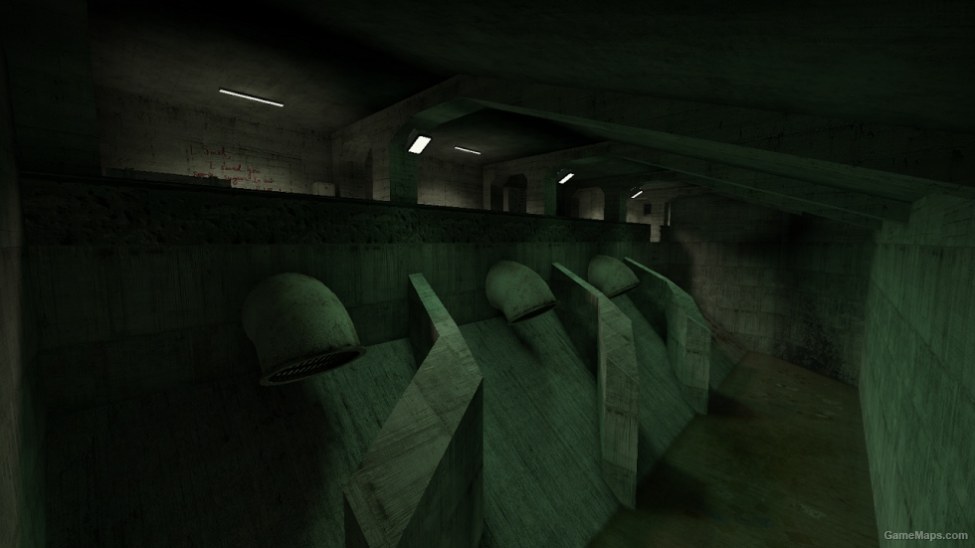 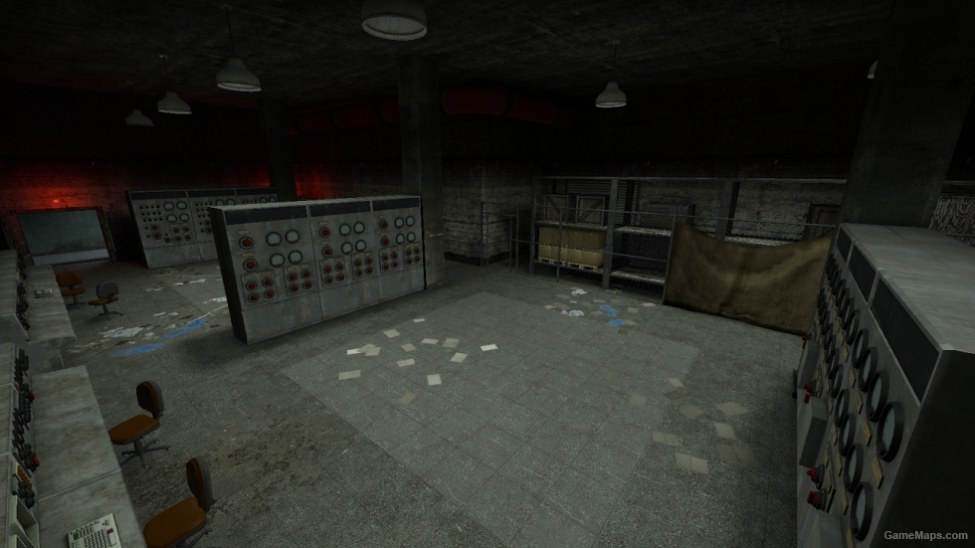 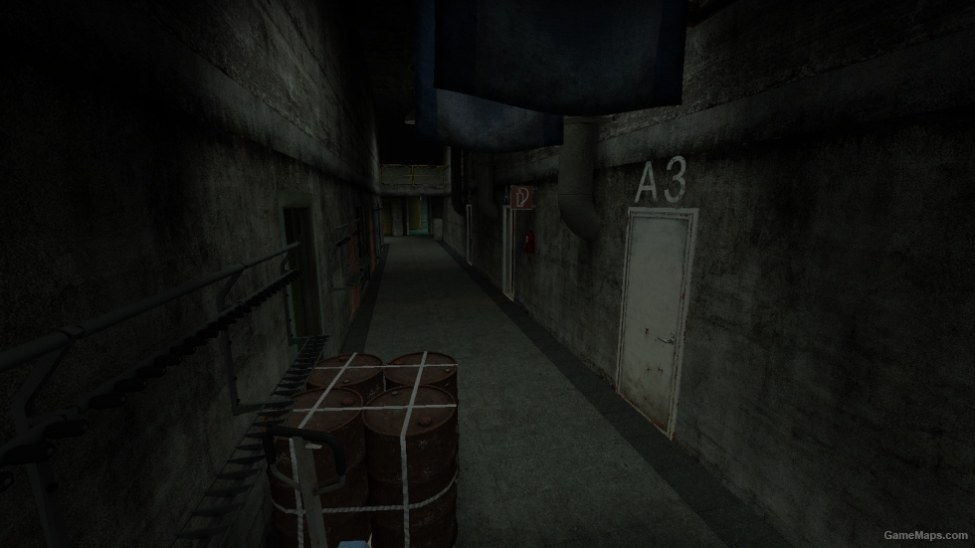 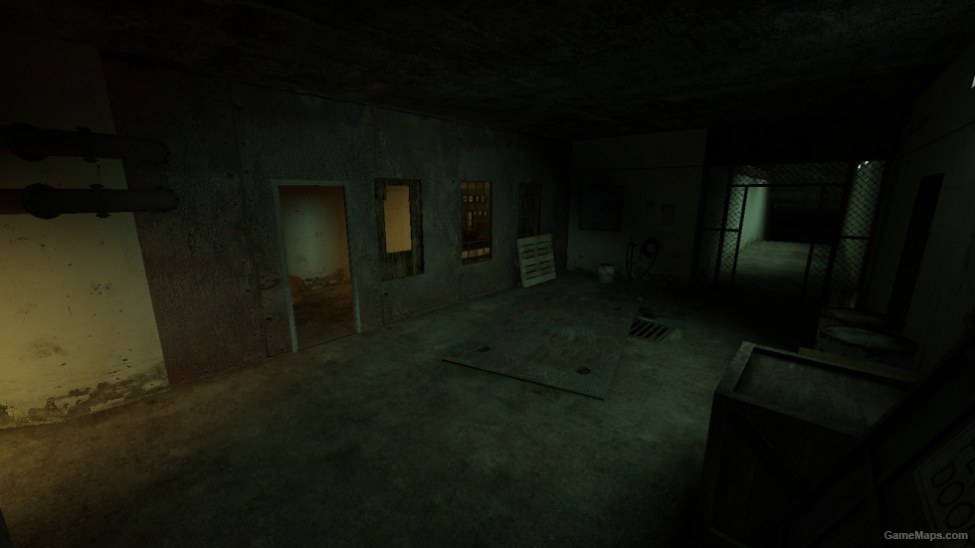 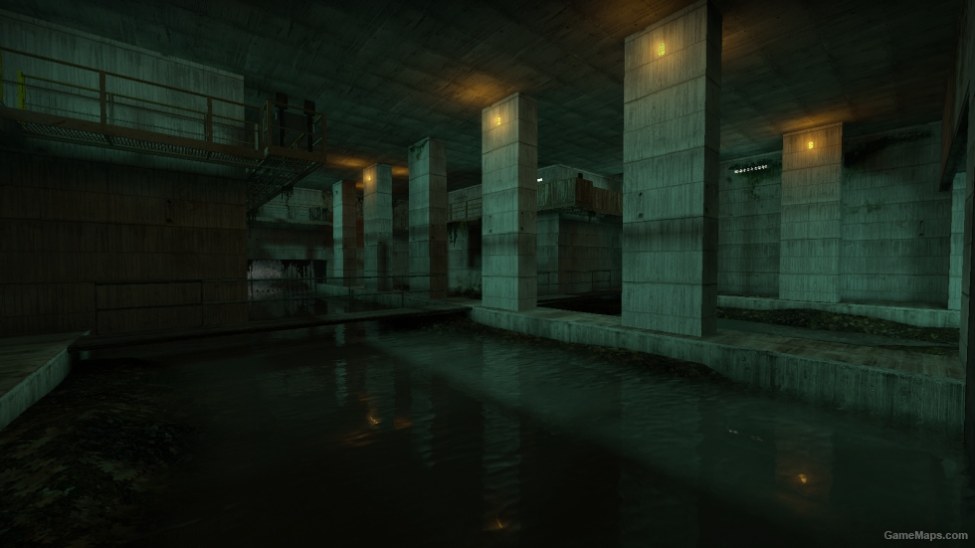 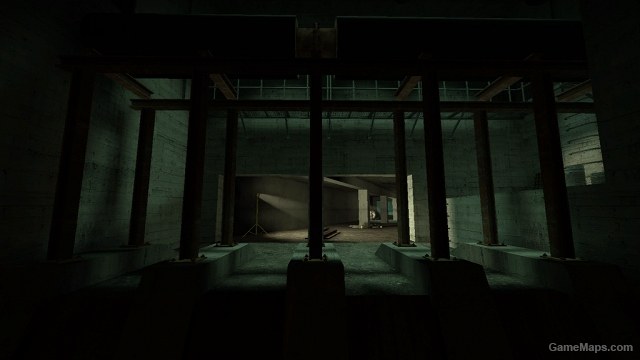 Delete Review
Review
By ErrorUnknownGT December 2020
Really enjoyable campaign with a fresh coat of assets to give it a fresh feel! Only one problem: the file size is MASSIVE. Coming in at around 7 gigabytes uncompressed! And that alone may be a turn off for some people who want to preserve their harddrive space, but maybe not everyone has this issue. As for the campaign itself, it's great! Only minor issues I encountered were the common spawns being a bit funky at times, they liked to spawn right by the survivors at specific points. And on chapter 4 two of my teammates spawned outside the saferoom (I don't know if it was out of bounds as they were bots) and it took them a while to regroup. As long as this doesn't happen to the entire team or yourself if you're playing solo you can just go idle to teleport if it is out of bounds, but an issues nonetheless. The level design is flawless, game instructor is very helpful and much appreciated, plays like a classic campaign. An epic scene for sure was when my team were in a cramped sewage system and there was commons coming at us from both directions, really cool. The finale is a bit different than usual as you'll only face one tank and a loot of hordes, maybe it's different on higher difficulties. Either way a lot of fun, only downside being the massive file size.
Reply