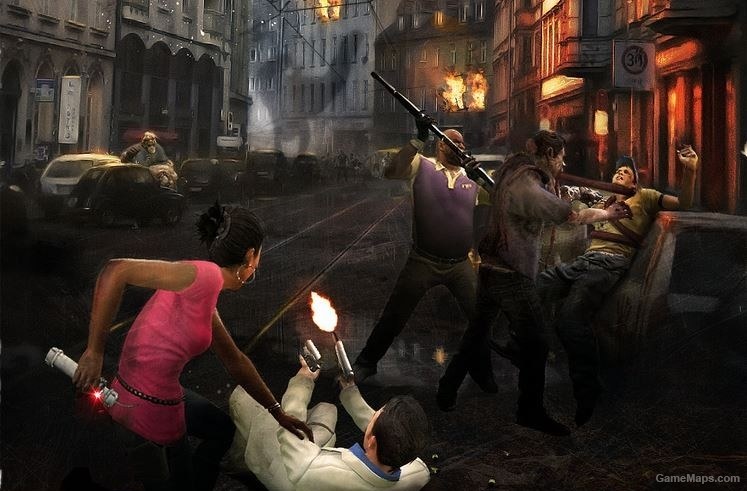 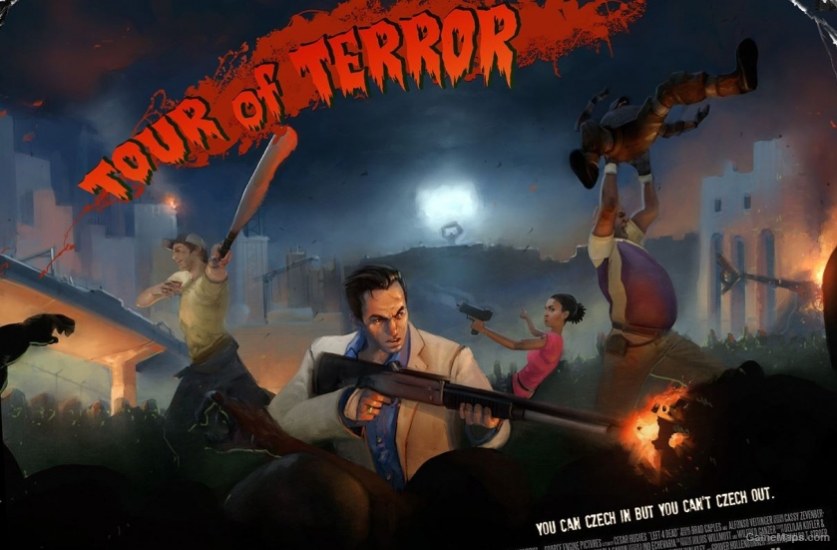 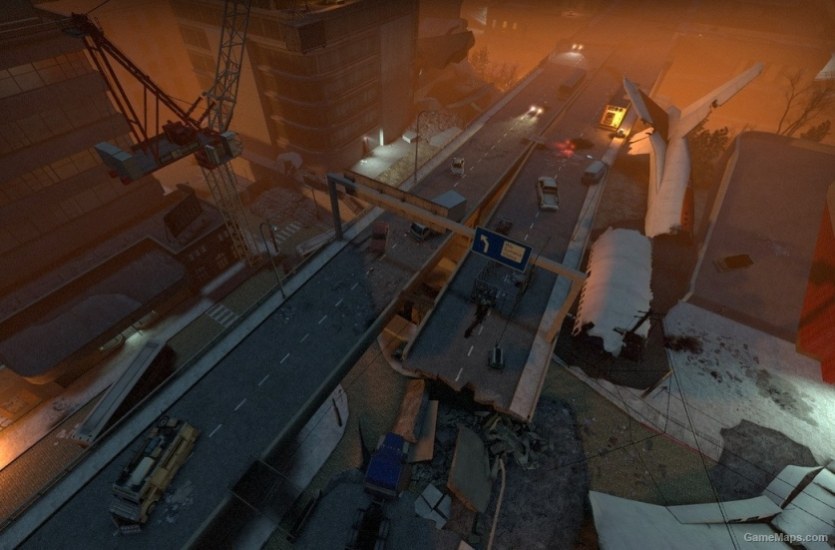 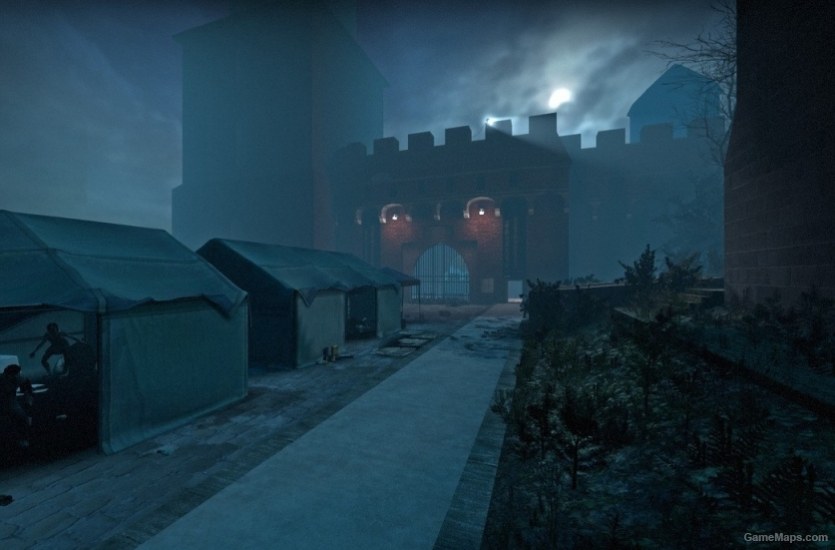 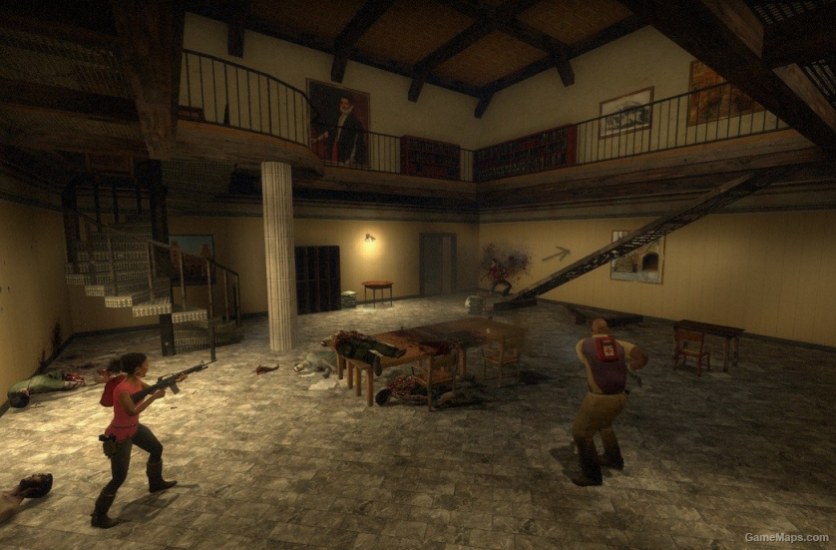 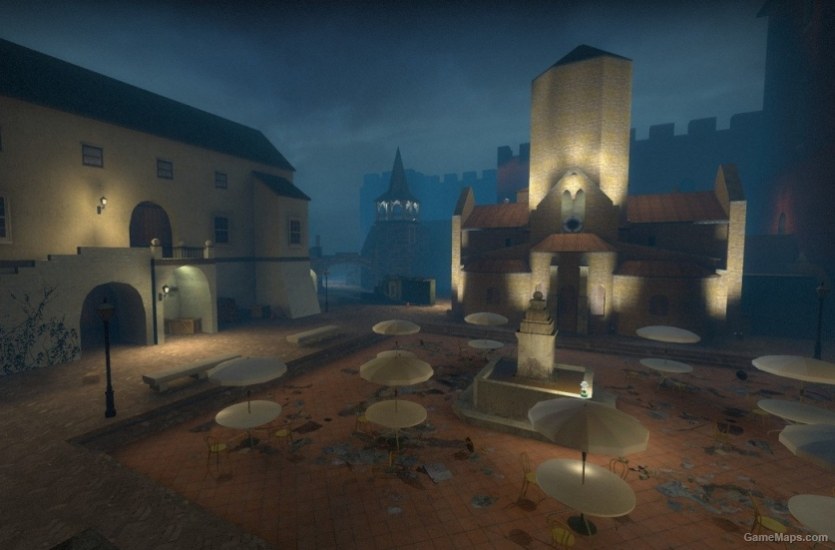 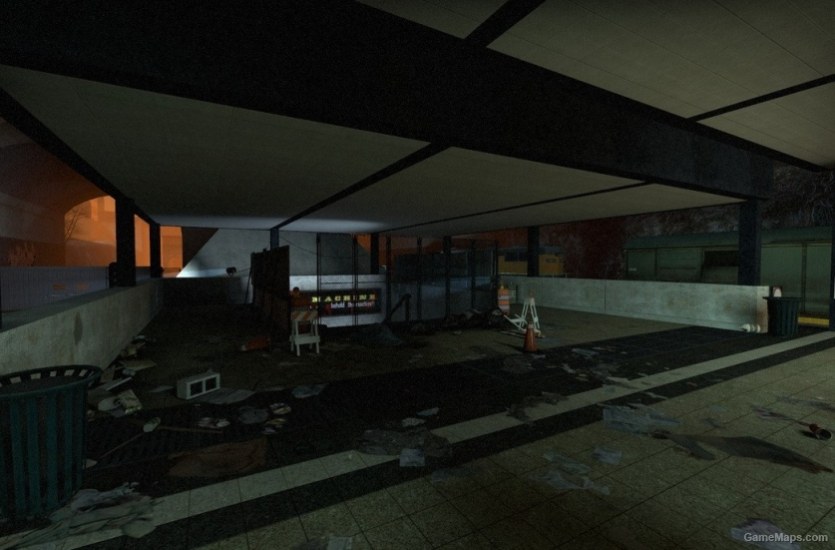 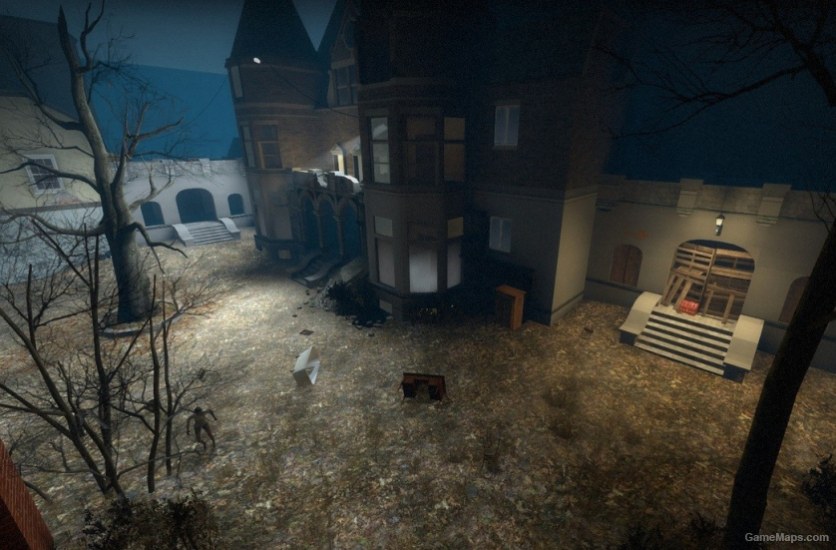 Delete Review
It's an "Ok" Campaign
By l4d2survivor May 2021
Pros: Well designed Exteriors . Cons: Some interiors lack detail Lack of Tier 2 Weapons until the end of Map 3 is kinda annoying . Summary: I wanted to give this 3 stars but there really isn't much wrong with it. Just a bit boring. It isn't as bad as @darkblade05 makes it out to be tho. However, he is right that the last map was the most fun in terms of design. Would have been nice if each map started off with the European music you used at the end to set the mood.
Reply
Barren, empty, aimless. Needs work.
By darkblade05 December 2020
Good example of how recreating real world locations doesn't translate into good gameplay. I salute your dedication to recreating these locations. But the campaign just didn't feel well fleshed out. Picture this: Imagine playing a whole campaign in the cordoned off areas of No Mercy or Dead Air that you can only noclip or glitch into. That's what it's like to play this campaign. Barren, empty, with low quality textures and models, save for the recreated real world buildings, which feel out of place and imported; as well as largely untouched by the zombie apocalypse. Long, empty directionless maps, felted very disjointed at times with unnecessary forks. There are some glaring quality issues, with shortcuts taken in places it shouldn't have been. The hotel in map 1 for example: Every single hotel room entirely lacks a floor plan: No kitchens, no baths, no bedroom, no common area. Just an open room. With basically nothing in it. Copied and pasted a few times. Multiplied by the number of floors, 5 or 6... Map 3 has a panic event in a town hall that, for some reason, enables multiple special infected to spawn. At one point, I had two smokers, a hunter, a charger and a spitter all up at the same time, and had just killed a jockey and boomer not long before. I have no mods that modify special spawn rates. Common infected pathing is all but entirely broken in map 4. After the panic event, I kept getting hordes with incoming attack warnings in captions, but only a tiny handful of infected would ever make their way to us. Speaking of, this is by far the most egregious map - wandering and nearly perfectly aimless if it wasn't for a sparing arrow or two to point the way. There's also no ammo piles(I believe?) and no respawn rooms after the panic event, which is the longest part of the map. The finale is easily the best map of the whole campaign. Great layout, fun to play. I'd log hours into it in Survival mode if it had more supplies. And yet, this is the only map that isn't available in Survival. This to me, is mind boggling. Overall I'd rate this a 2/5. It feels unfinished, and very unpolished. It could be good if you worked on lighting, better textures and added more props to make the maps feel more alive and lived in. Good level making should tell you a story of what happened to the place, the people. As is now, it's just... here's a real world location. Here, have another. And another. There's no context, and no little to no indication of what happened after the start of the infection. You should cordon off unnecessary paths (or let the director control forked paths). And add some voice lines triggers to indicate you're even going the right way/indicate directionality. Or at least more arrows. I felt so incredibly lost at times, particularly in maps 2 through 4. No one I played it with particularly enjoyed it, and we had someone get so annoyed that they left during the second playthrough. As is, I'm uninstalling, unfortunately.
Reply
new
By youtube_gamer November 2020
Know what play this map belongs to, I don't believe it?
Reply
Amazing Fun Experience
By AmazingNep02 November 2019
Didn't really come across anything wrong with this campaign, love the environments and events and loot spawn was plentiful if you explored. Definitely recommend a play of this campaign, its one of the better ones
Reply
Good campaign
By Mandys92 March 2019
Nice campaign with original atmosphere, but some areas feel a bit unfinished and the finale is a tad too easy.
Reply
Back to all feedback
Show more reviews (5/148)