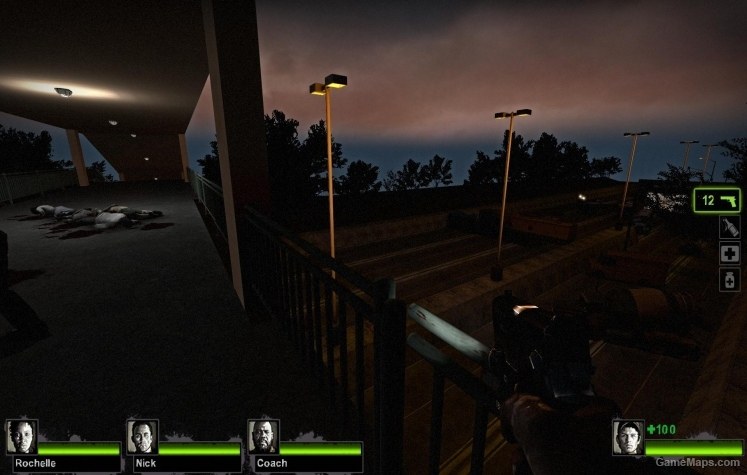 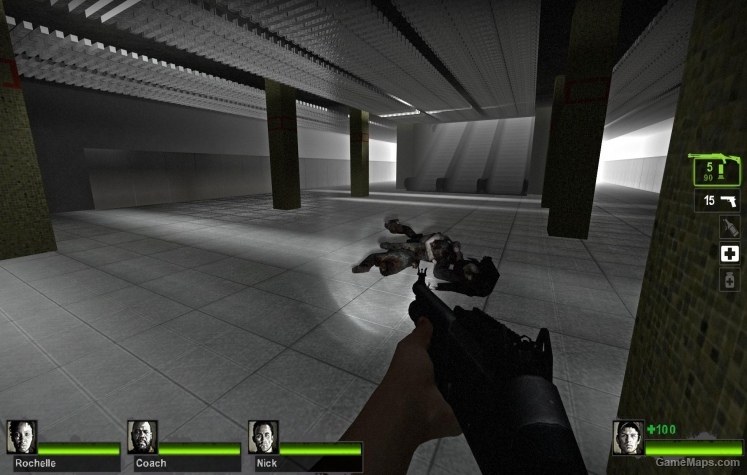 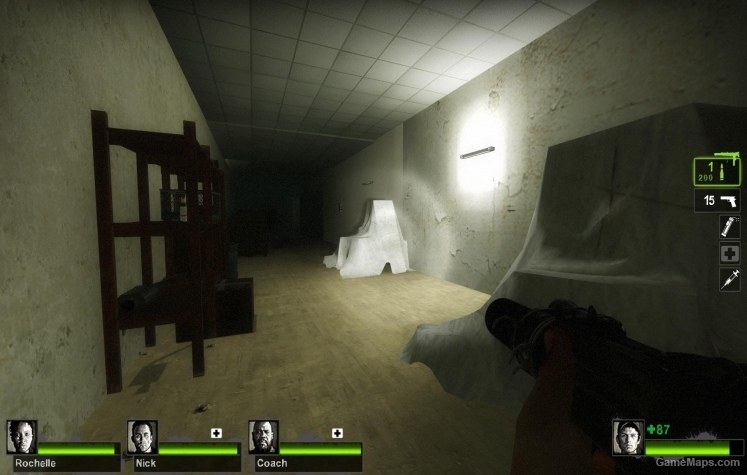 Delete Review
Review
By ErrorUnknownGT February 2016
Way too bland. It's more like a wasteland than Hong Kong. Some textures were buggy and flashy, it's hard to explain. And the ending was a bit anti-climatic... Other than that it was ok.
hoo, boy
By doedipus August 2015
the map is busted as hell, but it's beta, so whatever. the bugs I encountered didn't make it worse, and really improved on the bland design. there was a bug on map 2 where one of the party spawned in the end safe room instead of the starting one, skipping it. there was a bug on map 3 where we accidentally got around the trigger for the finale, and since the chopper spawned without the event, we didn't realize we'd skipped it until the "credits" lighting bugs everywhere day/night changed seemingly at random honestly, if those bugs get fixed, it'll probably be fine. some of the areas are pretty unpopulated, especially in map 3, where most of the map is a parking structure, but that's about par for the course around here. needs work/10
a really bright map
By duckandcover August 2015
love this map, second stage went by really fast when one of our team members instantly started at the end very beginner friendly
完全唔似香港囉好嘛...
By simonng July 2015
完全唔似香港囉好嘛...
By jn31 January 2015
Pros
FUN
Cons
TOO HARD
NICE MAP ,I LIKE IT!
Back to all feedback
Show more reviews (5/14)