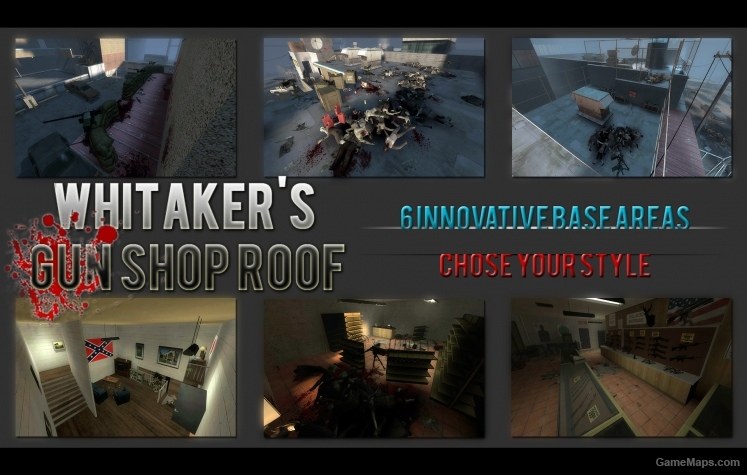 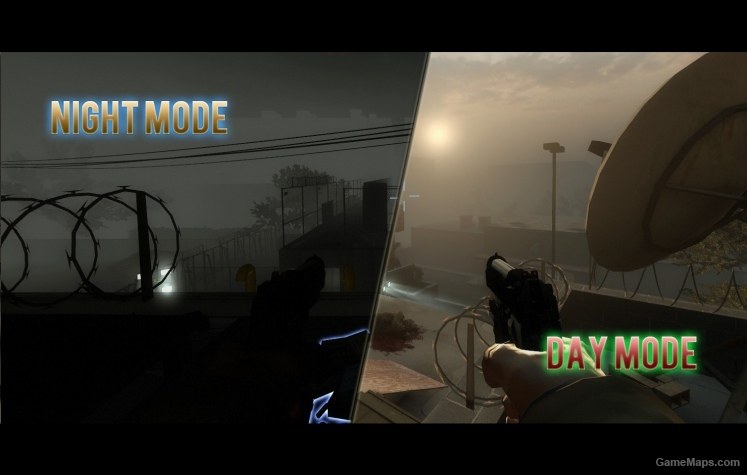 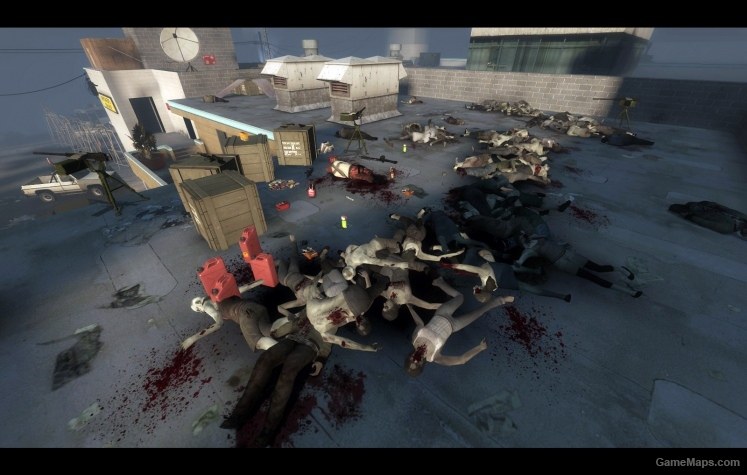 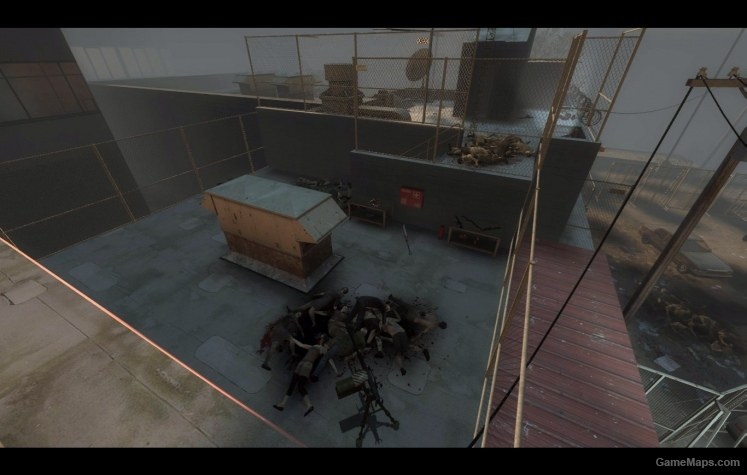 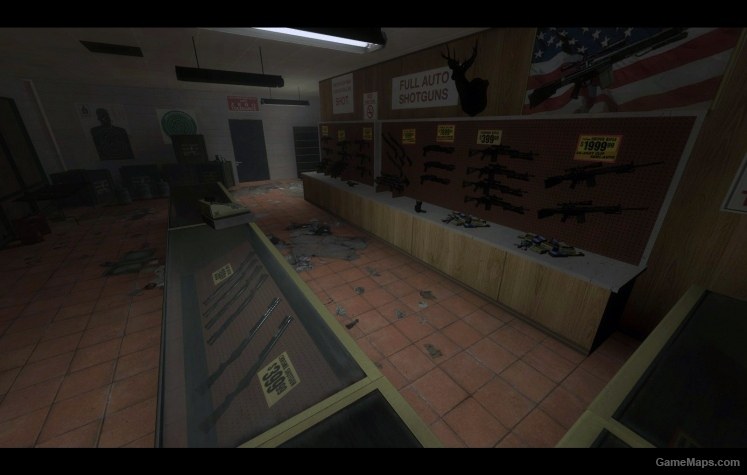 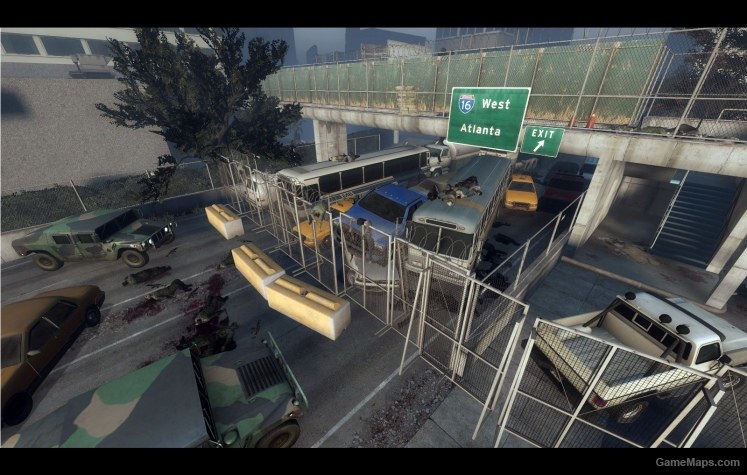 Delete Review
By January 2015
Pros
Weapons and lots of them
Cons
None
Good map
Reply
By Mince August 2013
Pros
Every item in the game is present (and there's no melee line in the mission file, so it spawns all melees) - Going along with the first one, actually puts the Heavy Machine Gun to use - Lags a bit when first loading in, but otherwise is lag free (can't say the same for other popular survival maps) - Lots of of variation in the areas to hold out - It's great to have a day and night version - Overall works excellent both as an easier survival map with bots (won't get quad capped in three minutes), and as a testing map for new addons - Whitaker's room is amusing
Cons
All of these are mostly minor, but I wasn't sure where else to put them :) - The hanging vent cover in the gun room blocks you from walking under it, even though it looks like there's room - Bots don't seem to take the weapons that you spawn in front of - It's kinda hard to get down by means of the ladders in the front, would it be possible to make it so you can't hang off of the ledge, or add a staircase? - I might be wrong on this, but it looks like there's more fog on this map than regular Dead Center. Seems excessive on the daytime version
A great map overall. Perfect adaption of an existing/underused L4D2 environment. Like I said, also doubles as a "testing" map, just feels like a good test map all around. Could use better navigation and better bot knowledge.
Reply
By Crazed Zombie Killer July 2013
Pros
*Superb item layout *Use of Whitaker's gun shop weaponry! *able to climb over the dividers for quick get away! (aka the things were a fence used to atop in the middle of the map) *access to the store you originally get the cola from! *daytime AND night time mode!! Woot! *So many places to camp! *lots of room!
Cons
*On the shopping sign with the 3 mini-guns, when playing with bots 1-3 of the survivors will be stuck atop the latter and stay there. *Call me crazy but I think there was.. almost a bit too much of the items, on top of one of the roofs. But too few on the platform with the 3 mini-guns. *anime in a made up whitaker room?
All in all a wonderful survival map! Well done with items. Although i thought on one of the roof tops next to the top of whitaker's house had almost 2 much pain medication and guns. But what i thought was a bit odd was the room i encountered (which im assuming was designed to be whitaker's) had posters with anime girls on the wall? I understand that it was probably intended for the enjoyment of other players but still, it seemed a bit much. But wouldn't be a bad idea if the access to that room was gained through getting the bronze medal for example. (i wouldn't think it was Whitaker room when the room hes in is atop the roof inside a wooden box that opens to destroy a truck lol).
Reply
By MarurabaATX June 2013
Pros
nice layout gunshop stockpile to use an area most know easily whitaker's room :)
Cons
the cola (non-issue imo)
one of my favorite maps, its just all around fun
Reply
By Mrc December 2012
Pros
day night mode the pictures in his bedroom ar great large open space alot of cheats are gone you gets lots of weapons
Cons
the cola says "get the cola" if you drop it if there are bots they find it a bit hard to navigate some of the stairs
its a great map with a couple of cons that i dont think are fixable but apart from thoses its really good
Reply
Back to all feedback
Show more reviews (5/11)