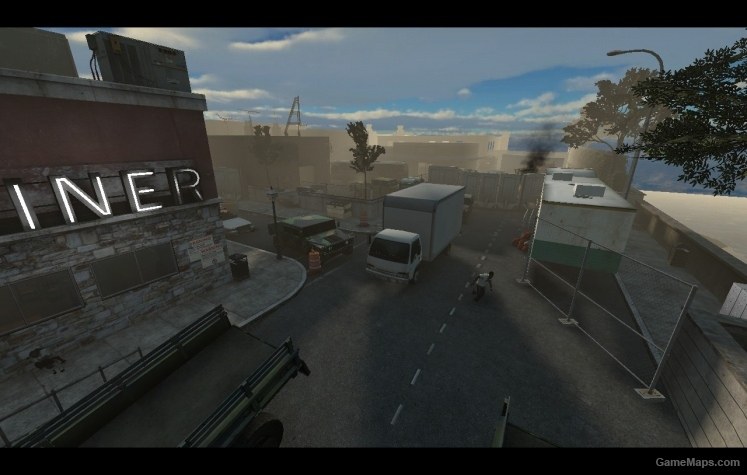 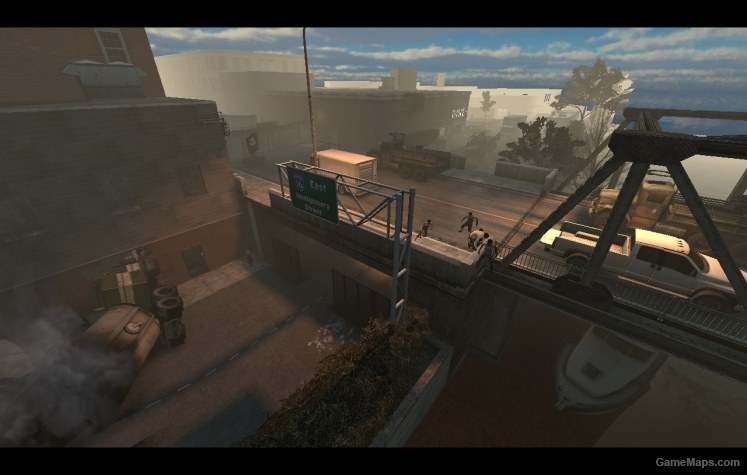 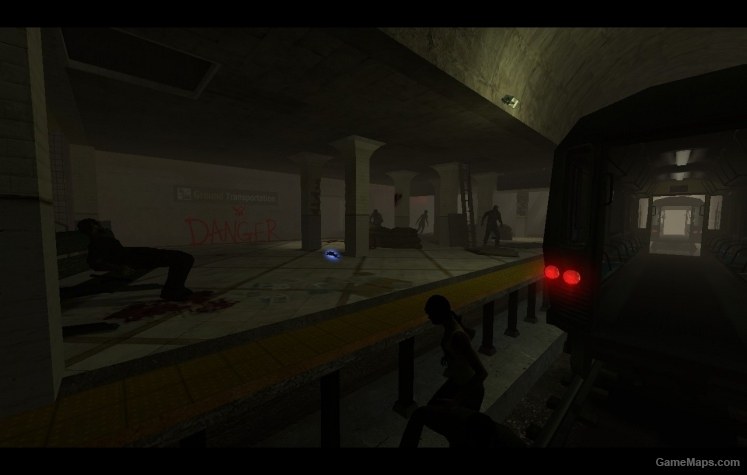 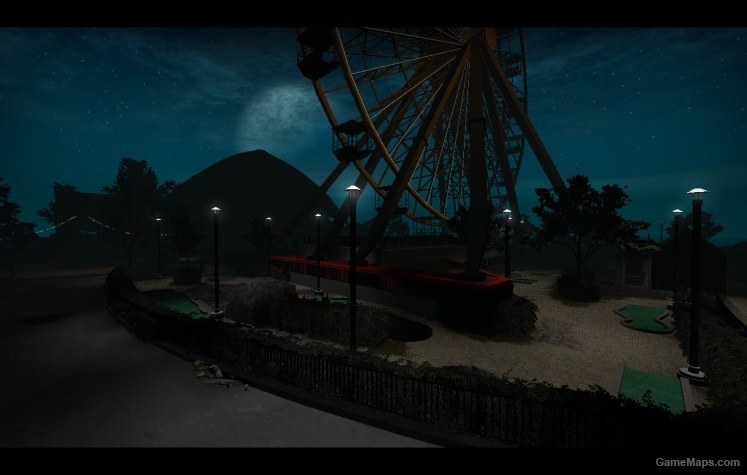 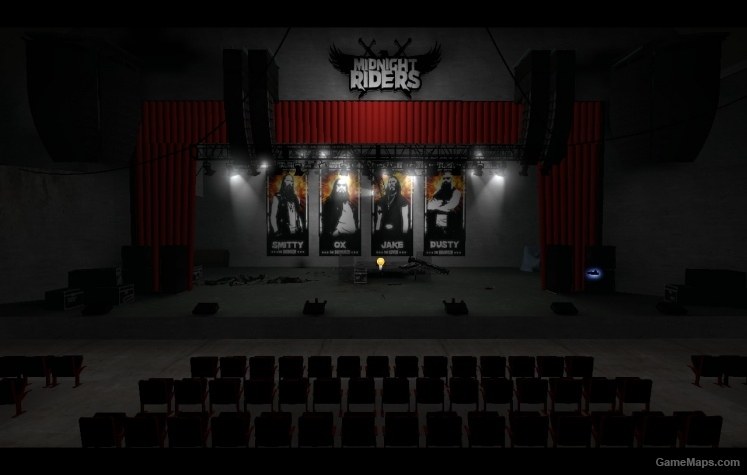 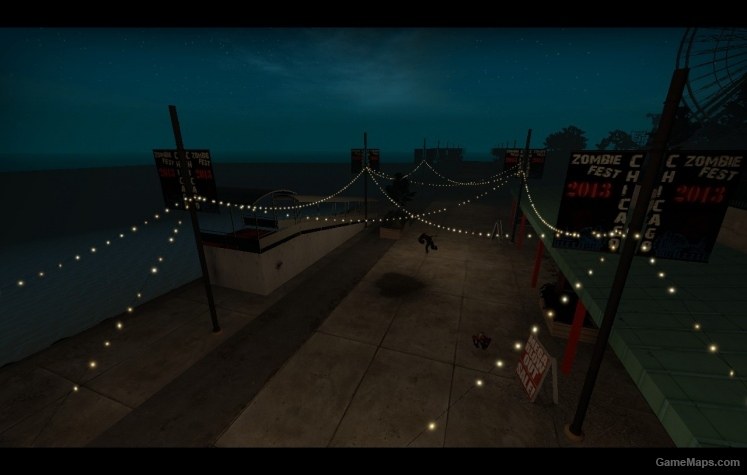 Delete Review
Review
By yhxp84215 May 2017
- purple sky - That pilot -.- - It spends a lot of time to find the rescue helicopter since rescue vehicle never showed up, and there was no indication of where it was or how to get there
Reply
Review
By ErrorUnknownGT March 2016
There are numerous problems with this campaign, but it was ok. First, way too short, only two chapters. All the work you put into the finale could've been put into making the campaign longer, that's another problem, finale is WAY too big, I had so much trouble trying to find the chopper because of how big the map was. The chopper pilot also magically floats in the air after you hop on in. Also, since the finale is so big, it was impossible to die, the bots aimbot was OP, killing every zombie they saw and leaving no kills for me xD. The message to press the radio for the chopper pilot to see didn't go away at all either. Also, the game crashes after the stats. Other than that I quite liked it, nice map design. No botnav errors, plenty of supplies.
Reply
By leandrokik May 2014
Pros
- The story - enviroments - Textures - Enough suplies - Much to explore
Cons
- Lag in the final - No throwable items in the final - That pilot
This chapter is the worst, butt if you follow the story you have to play this. In the final there's so much lag and it was'nt clear where the helicopter was in the final.
Reply