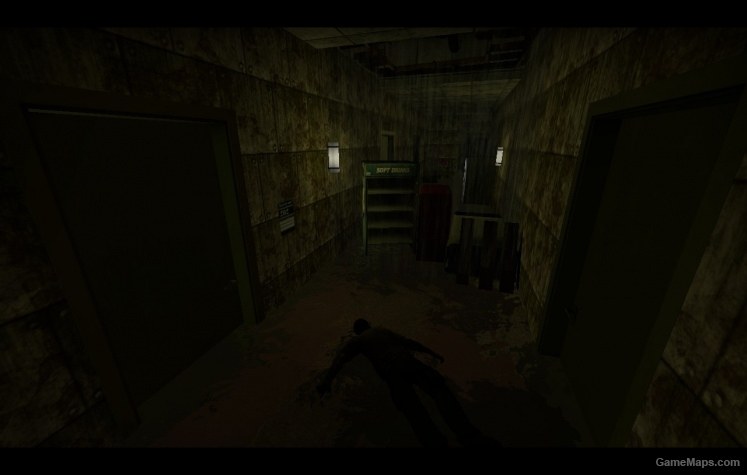 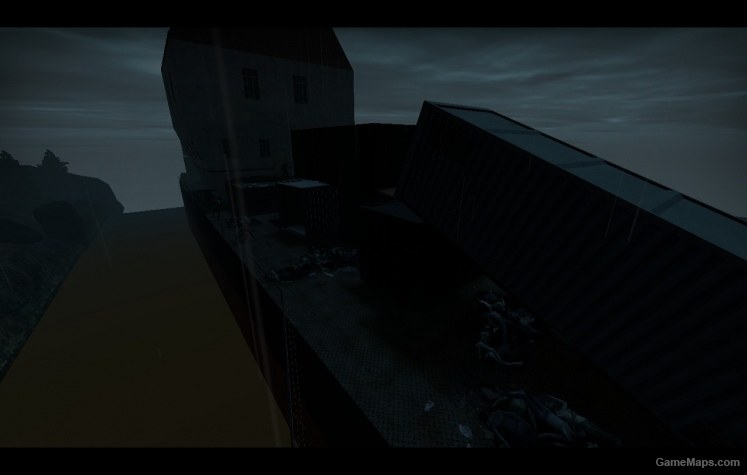 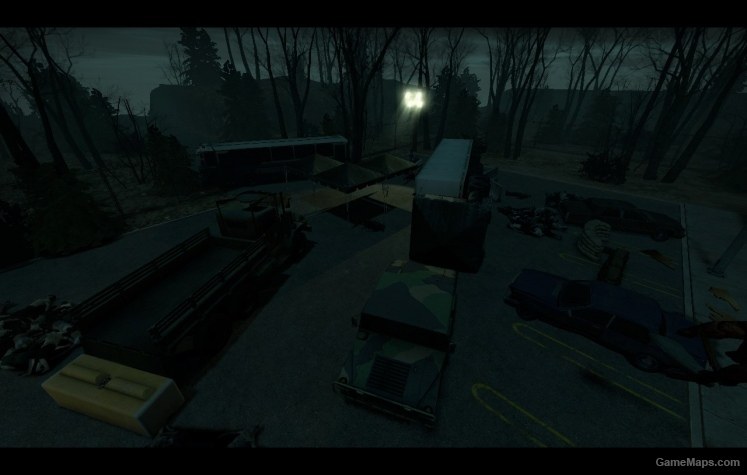 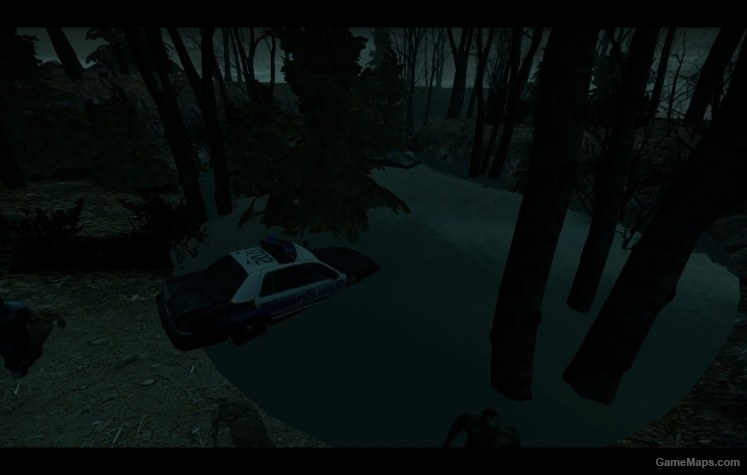 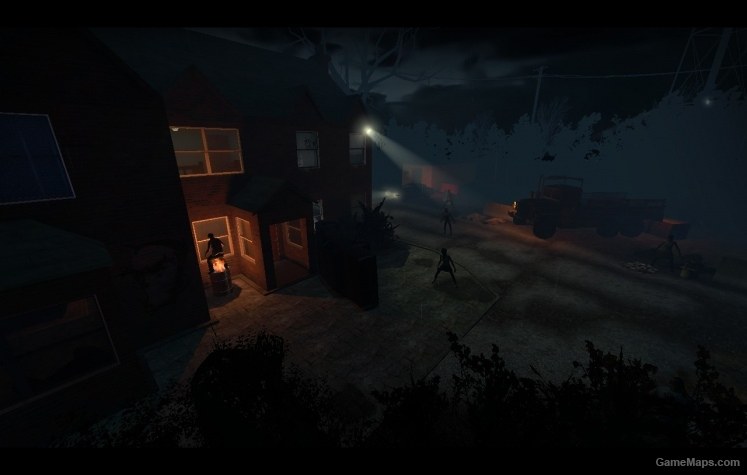 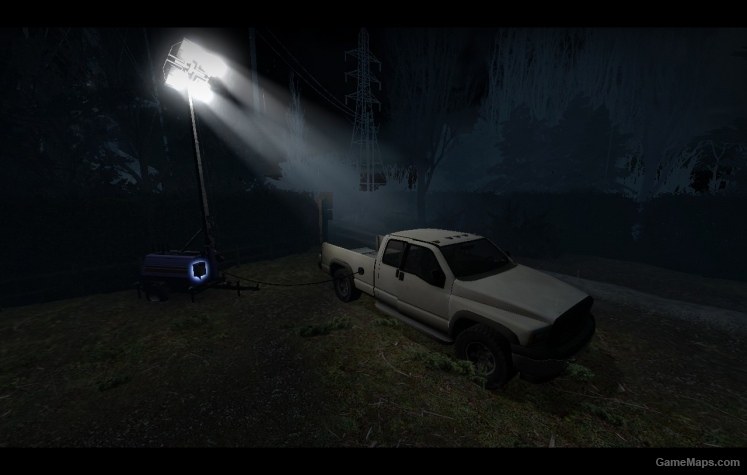 Delete Review
Bad
By toma****oku December 2020
Bots navigation is bugged on map 2. And why is the last map survival?
Reply
Short good campaign with a little confusing finale
By kurochama November 2020
I played this campaign because I felt like wanting to follow the stories, because, well, I skipped the chapters to "Frozen" & "Neverending War" last time. I never thought that I actually ever played this campaign, but in mashup versions. Only 2 of 3 maps were added to the mashup campaigns. The finale is also familiar, but with different rescue unit. I don't remember the exact names, but they have the word "Beginning" too. Those mashup campaigns are also good to play. . Anyway, about this campaign, it's kind of short but playable. Some routes are clear & supplies are enough. Bot navigation has no problem, & the hints are clear, except the finale. I'll explain the finale later. . Map 1 takes place at a ship. It's a really short map, because once survivors reach surface, they'll have a holdout event till the rescue unit comes. Helicopter on map 1 is a little tricky. If players just walk to it, they'll be hanging from the ledge as there's a little gap between the ship & the flying helicopter. So, they have to jump to it. . Map 2 doesn't have a complicated path, from a factory to an underground place. Somehow there's no special infected in the underground tunnel. . The finale is simple but complicated. What makes it complicated is the rescue unit. Everything goes fine, & there are many good places to camp. However, when the rescue time comes after 2nd tank is dead, there's no clue about where the rescue location is, & what the rescue unit is. In my play, I wandered few more minutes with like 2 more additional tanks until I figured out about the rescue unit. It's kind of funny as even nobody would never expect that vehicle was the rescue unit. When players trigger the finale by turning on a generator, there's a pickup truck nearby. Somehow when I ran pass that truck, suddenly I entered credit screen, lol :D . So I found it by luck. . So, as the conclusion, this campaign is short but good to play.
Reply
Good map.
By under_dog May 2019
No issues at all. played on my dedicated server. the exit was strange. and a generator plugged into the side of a truck. LOL.
Reply
Not Great
By Kryogen August 2018
Chapter 1 is fine, even though I didn't even know what the cutscene was. Chapter 2, not all survivors have health kits and 2 of the bots don't even leave the safe room, but if you are far enough they will teleport to you. The Final, not great. I camped in the house and the bots just stayed in the room and don't even do anything. When the 1st tank came, it never did, I only heard the music, but never saw the tank. I only saw the 2nd tank. When the rescue came, there was no indication to where to go, I just happened to find it randomly.
Reply
Rescue in final is shit
By yhxp84215 April 2017
I'm very disappointed with the finale. The rescue vehicle never showed up, and there was no indication of where it was or how to get there
Reply
Back to all feedback
Show more reviews (5/10)