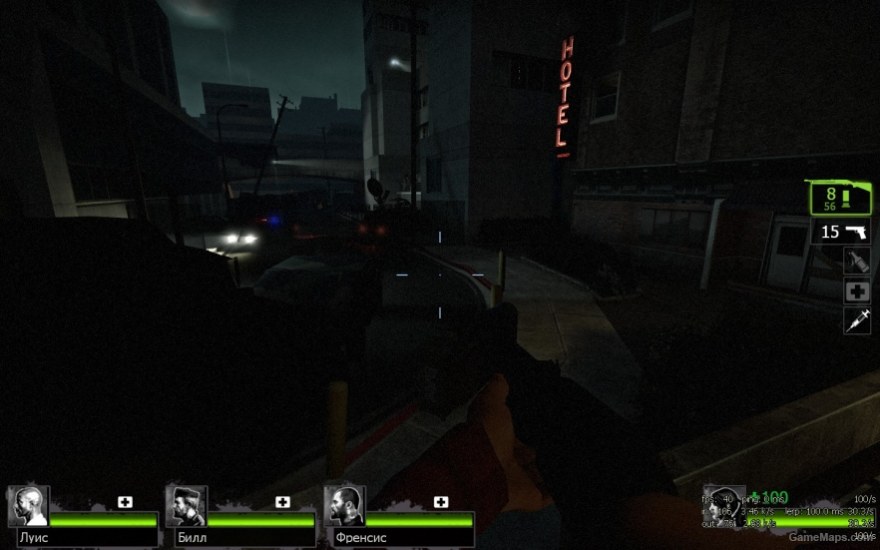 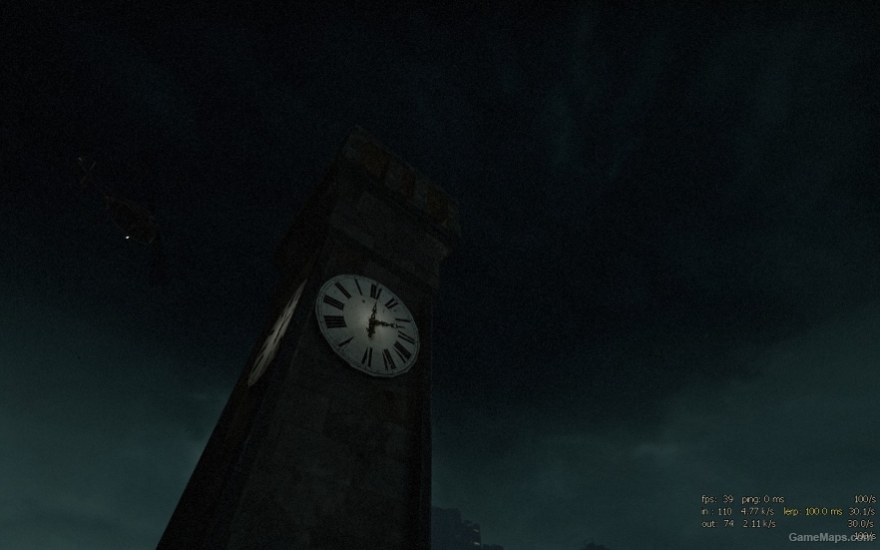 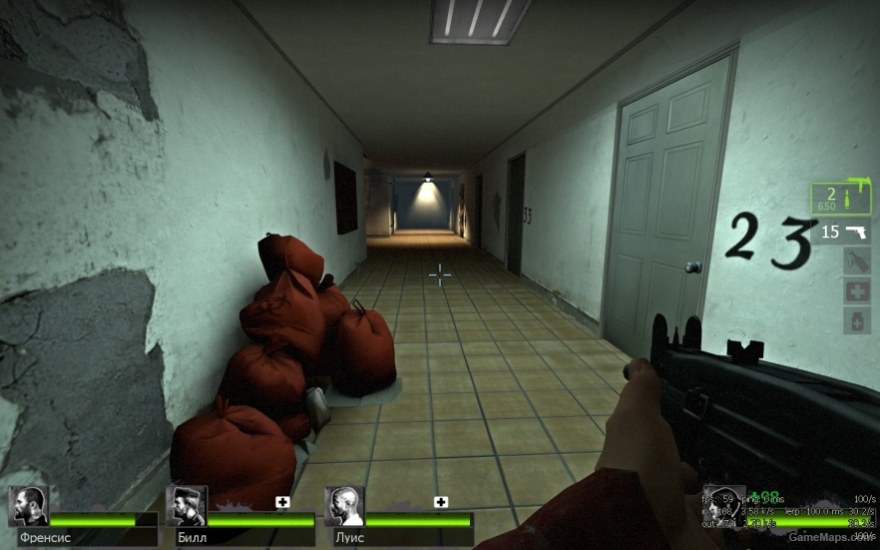 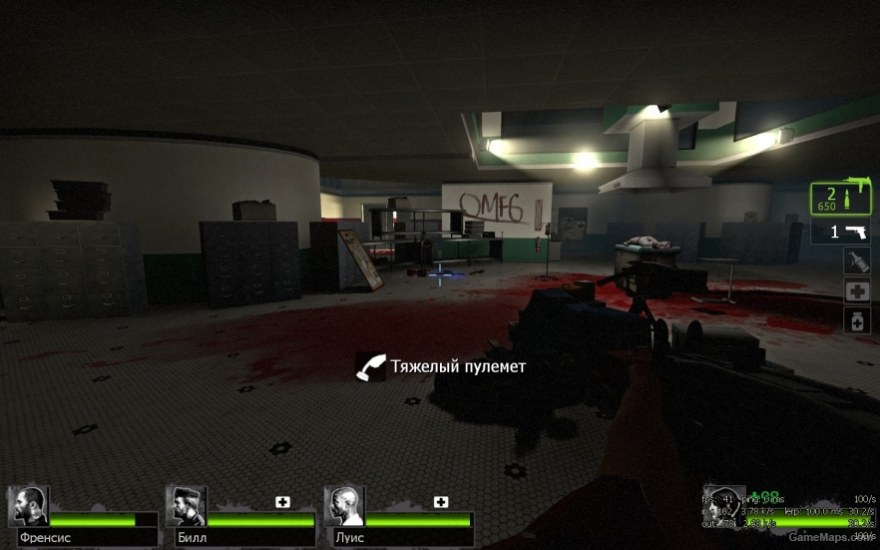 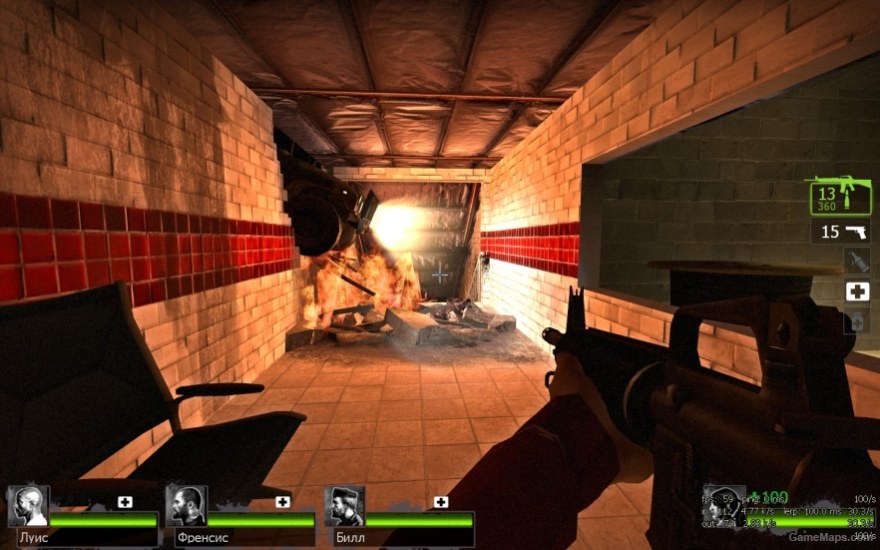 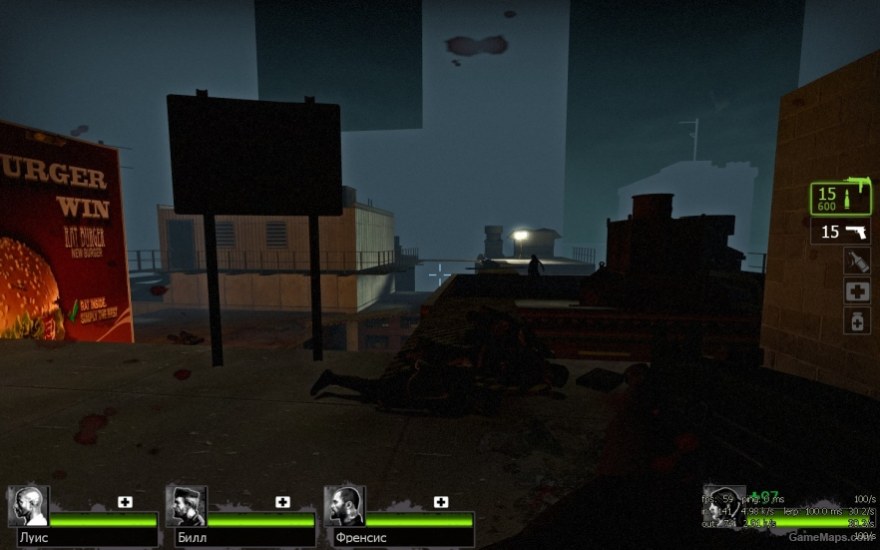 Delete Review
Review
By ErrorUnknownGT September 2020
Pretty much a perfect campaign, only issue being you can get killed during the credits sequence if you don't quit out fast enough lol. Classic zombie killin' fun, great campaign!
Reply
Playable
By under_dog February 2020
This map worked for me from start to finish. No issues. This is a great map. Though I do prefer L4D2 bots.
Reply
Good to play
By kurochama February 2020
It's a good campaign to play.I only found minor problems during play, & those problems didn't affect my play so far. Like, on map 1, there's kind of vertex error that filled up my console with error notifications. it said about "poodle", probably a missing texture in the beginning of map 1. Other than that, on the credits screen, somehow I saw "Dead Air" instead of "The Mortuary". . Other than those minor problems, the rest are fine. Bot navigation is fine from the beginning to the finale. The directions & highlights are also clear. The finale doesn't have a highlight about where the rescue location should be, but I think it's no problem, because players can find it if they explore carefully. Actually I have a suggestion about the finale. I think it would be better to lock the path to the rescue location first during the finale event, at least until the rescue notification pops up, to give more challenge. That room is sure a nice place to camp, at least until the tank comes, because it's really a closed room with only one way out, very strategic place to wait for zombies, with only one disadvantage, no supplies (but this can still be solved by "juggling weapons". I often do this when I carry a different weapon from those available in the finale area). Actually there are also other strategic rooms to camp other than in rescue location, but that rescue location room is the best one, I think. . In overalls, it's a good campaign to play with bots or friends. Thanks for porting this to L4D2.
Reply
Fun Explorable Campaign and No Huge Gamebreaking glitches
By AmazingNep02 February 2020
This was a really fun campaign, only issue i had was at the start, i floated in the elevator and died when i tried moving(having ur own server and respawning fixed that) but beside that, everything else was balanced, loot was fun to find and finale was fun, only improvement id say, in a more ,"makes sense" way, is to have a Physical armoured tank break the wall in the back of the rescue area and u all get in(the blood harvest apc would do that), Definitely recommend to play this
Reply