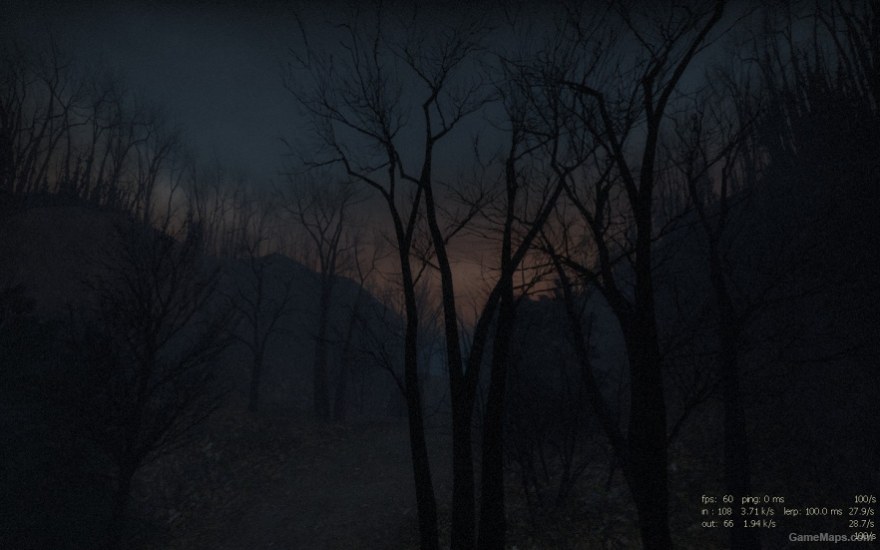 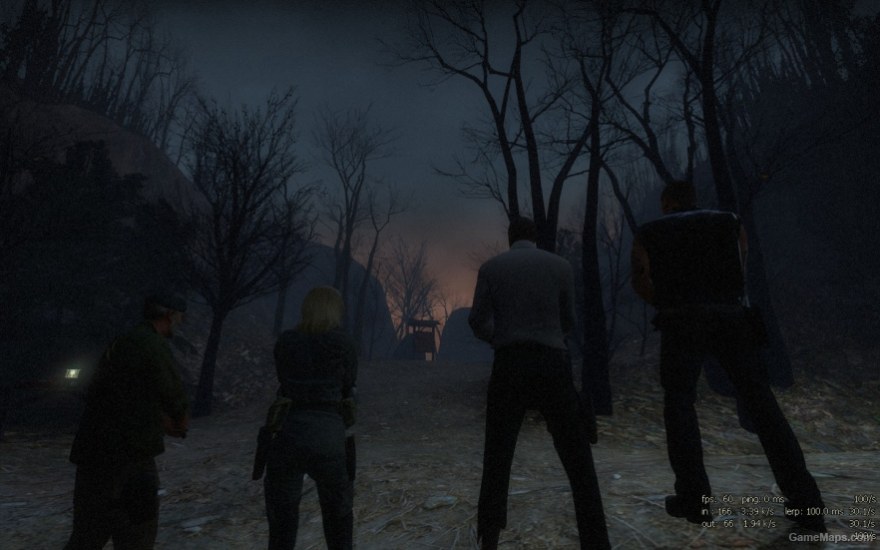 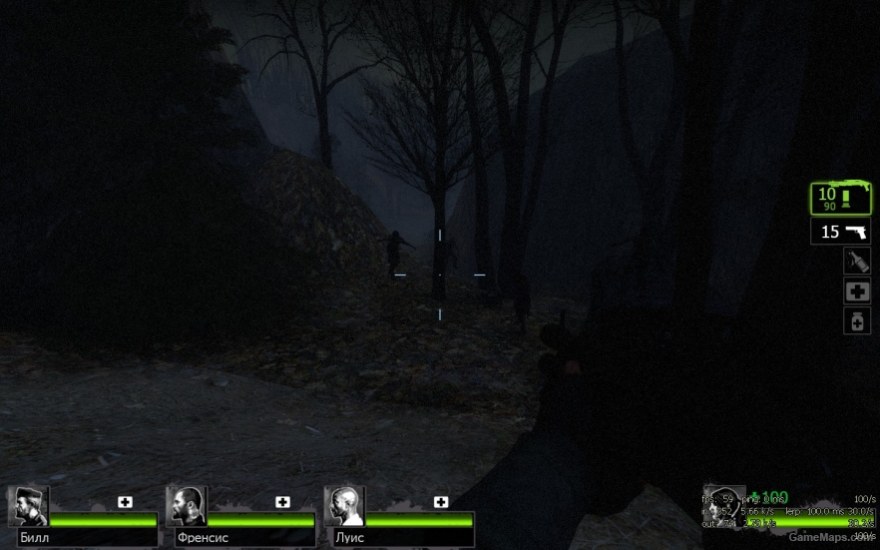 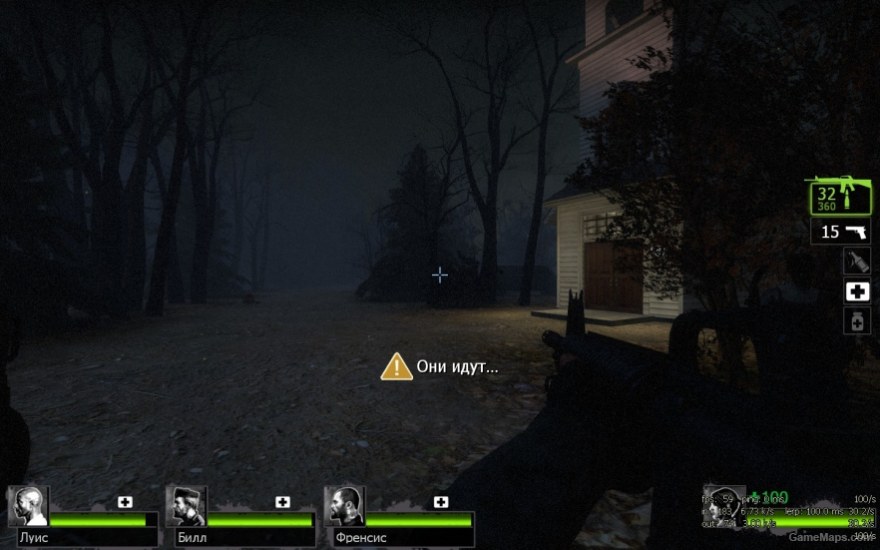 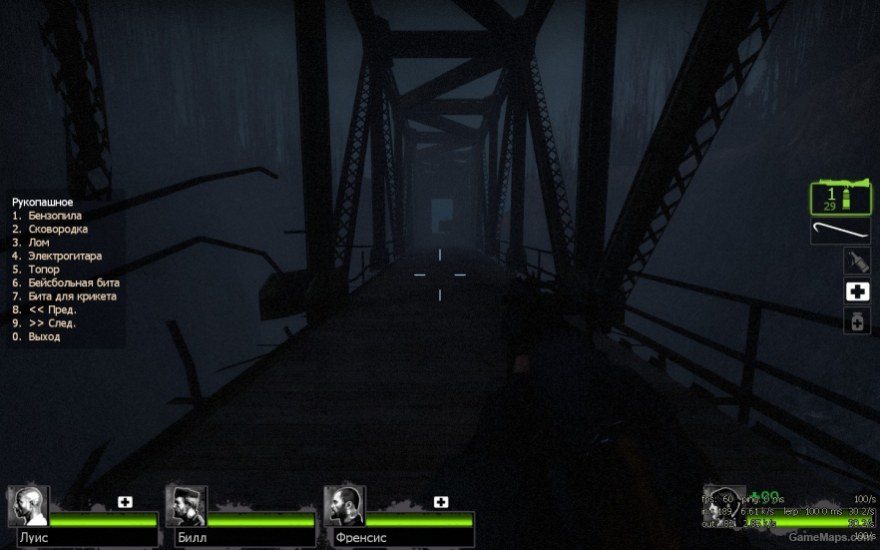 Delete Review
Review
By ErrorUnknownGT August 2020
Pretty much a perfect campaign, horde spam actually adds much needed challenge since there's no panic events otherwise. No issues to be seen! good stuff!
Reply
This campaign has alot fun to play
By grunter December 2019
Yeah i like running and gunning style campaigns.
Reply
Nice wood campaign
By kurochama October 2019
No wonder why I felt familiar when playing this campaign. Few months ago I played "Ultimate Woods" campaign in L4D, which was a compilation campaign based on this campaign. . So far, there's no problem in bot navigation in overalls. A bot navigation bug happens in the beginning of map 1, as bots can't detect the weapons & medkits unless they are pushed near the supplies. The supplies are enough as well. The only problem is the rescue vehicle on the finale. Due to no highlight on the rescue vehicle, I had no idea where to go for awhile when the rescue time arrived. I took a speculation by riding on a truck, & luckily that was the rescue vehicle. . In short, it's an enjoyable campaign to play.
Reply