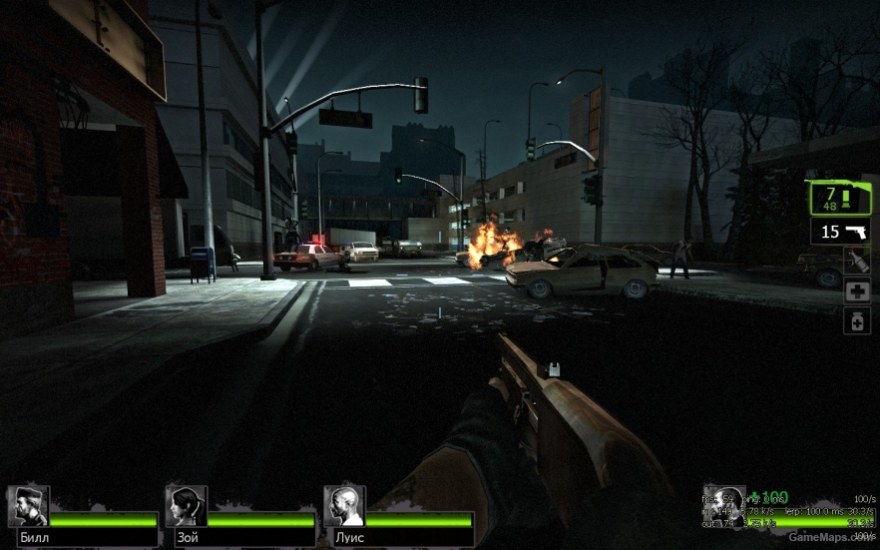 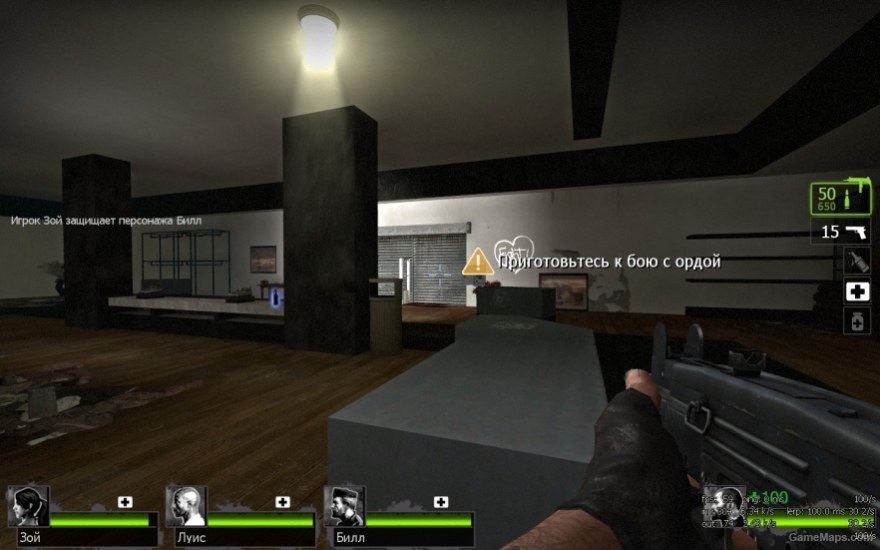 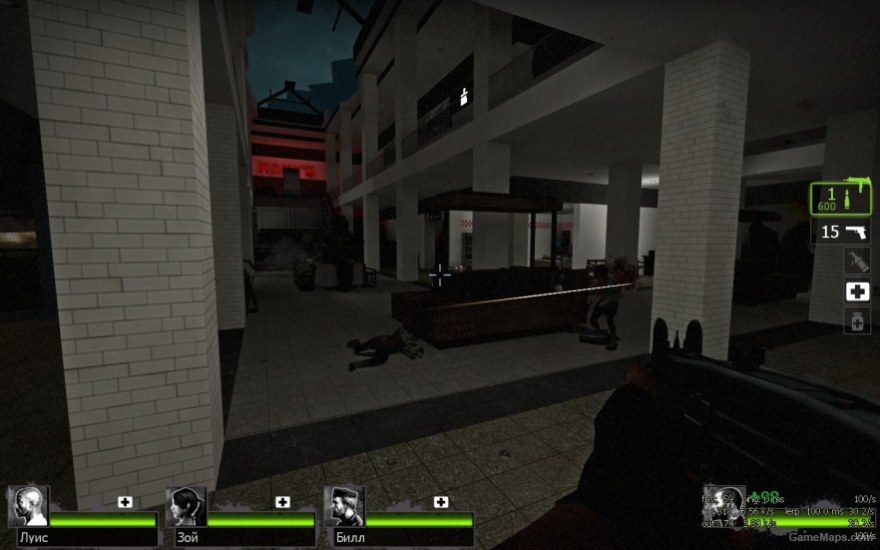 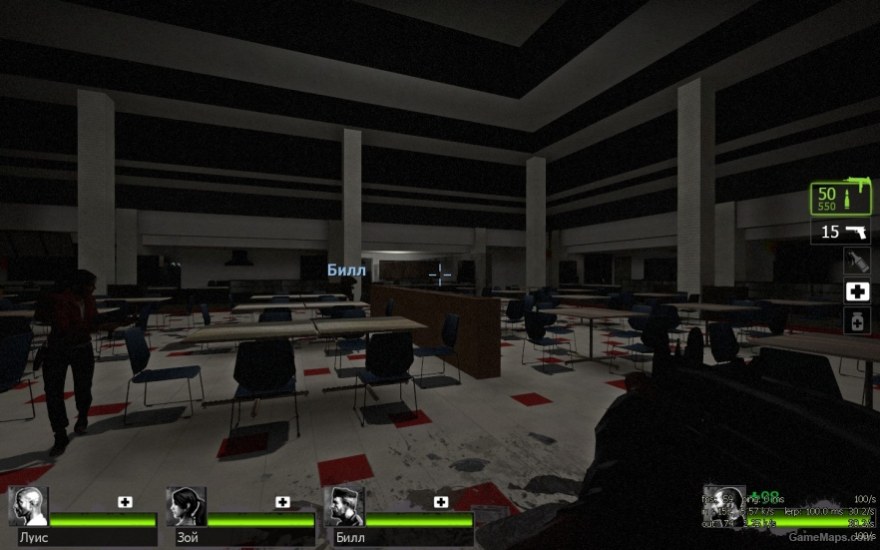 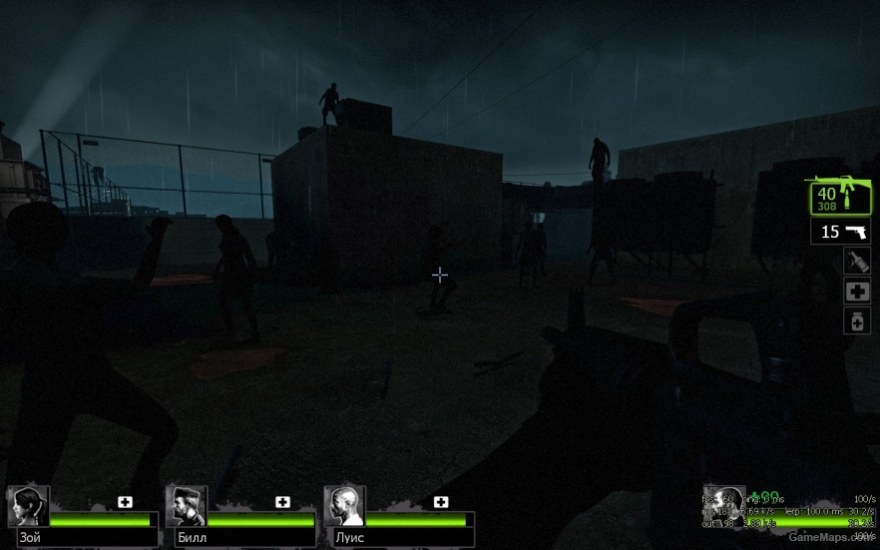 Delete Review
It's an Ok Campaign
By l4d2survivor June 2021
Pros: Nice Interiors . Cons: Finale does not have throwables and is overall quite bland . Summary: It's a good time waster but not very interesting
Reply
Review
By ErrorUnknownGT September 2020
Pretty much a perfect campaign, a bit on the easier side, but that's fine. Expect a L4D1 style traditional campaign cuz that's what it is, No Mercy-like finale as well, still a neato.
Reply
Review
By kyleje September 2020
I really liked this map. As online gaming should be. Not much I can add now .
Reply
It's Easy
By under_dog February 2020
Easy Map that works. I had no problems from start to finish. at the end, the helicopter was arriving while the Tank was active. the bots ran off the end of the helipad and never tried to come back around to the helicopter. they were incapacitated and the map ended. that took at least 2 minutes. next play, I'm going to wait until the helicopter lands before I go to the helipad and see if the bots get on board.
Reply
Kind of short adventure but fun
By kurochama January 2020
Played this campaign, & this one is short but fun. Some places remind me of "Dead Air", & "No Mercy" campaigns. The bot navigation is fine. Somehow the weapons seem insufficient, because there are only tier 1 weapons almost half the way, & I found no boomer bile during my play & only found one hunting rifle half the way. Some better weapons come later, but mostly are from L4D weapons. I only found ak47 once & didn't find a military sniper till the finale. . The finale is like "No Mercy". Survivors have to defend on the roof during waiting for the chopper. Some spots are good to camp if players know from where the zombie will mostly spawn. Somehow in my play, the chopper was late. I heard the rescue music, the pilot voice calling out the survivors, but the chopper didn't come to the helipad for few minutes so I had to fight extra tanks few times. Luckily some places were good for running around to avoid tank's pursuit, so that made us survive till the late chopper finally came. . In overalls, though this campaign is rather short & simple to enjoy the adventure, it's a good one to enjoy playing for fun after going through other difficult & complicated campaigns. I'll keep this to play again later.
Reply
Back to all feedback
Show more reviews (5/6)