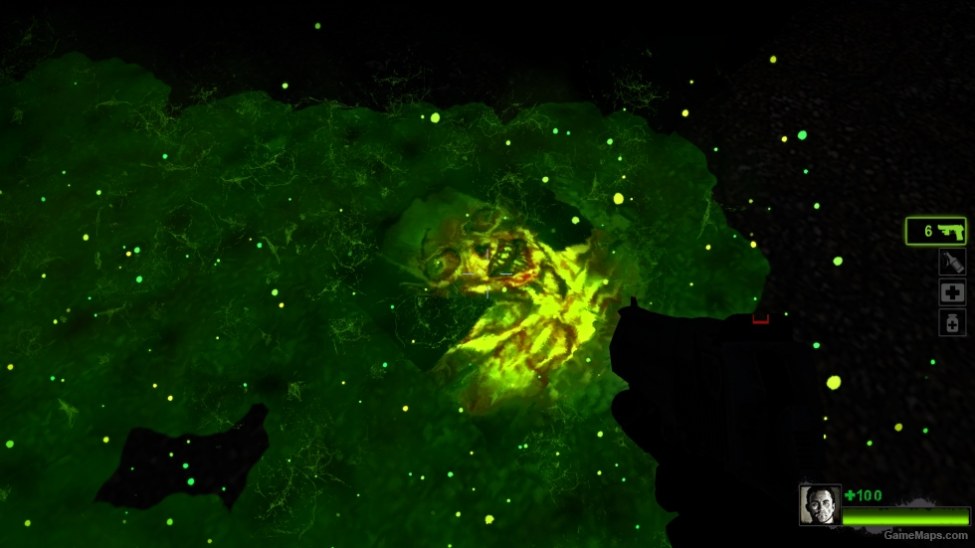 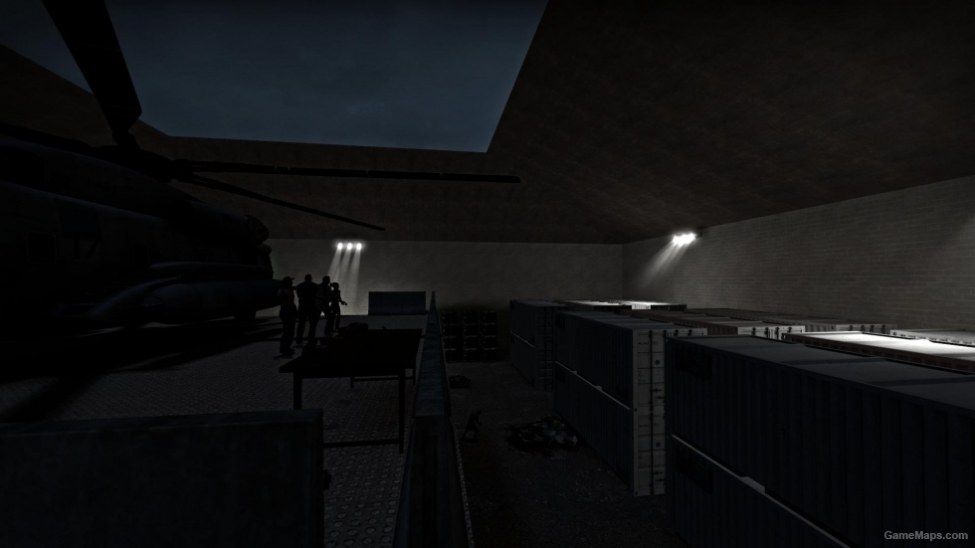 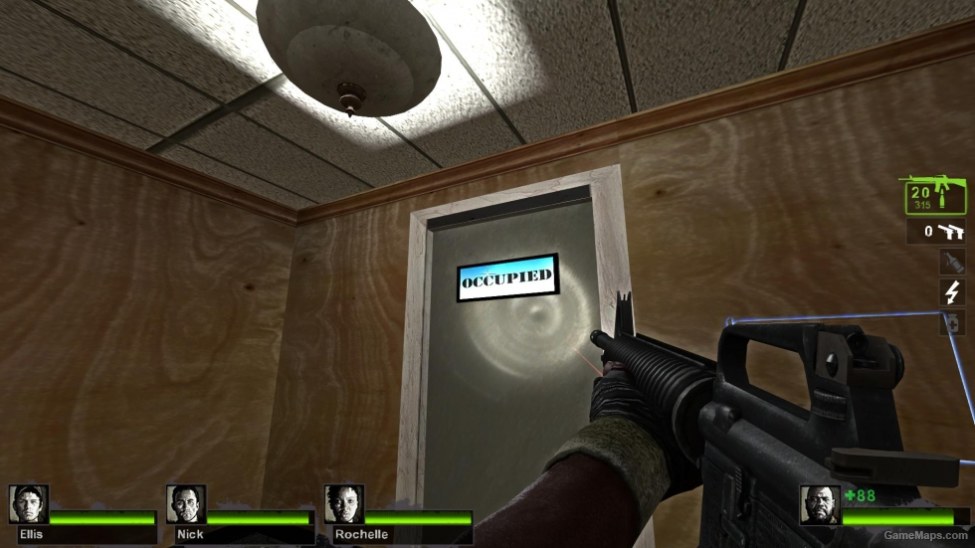 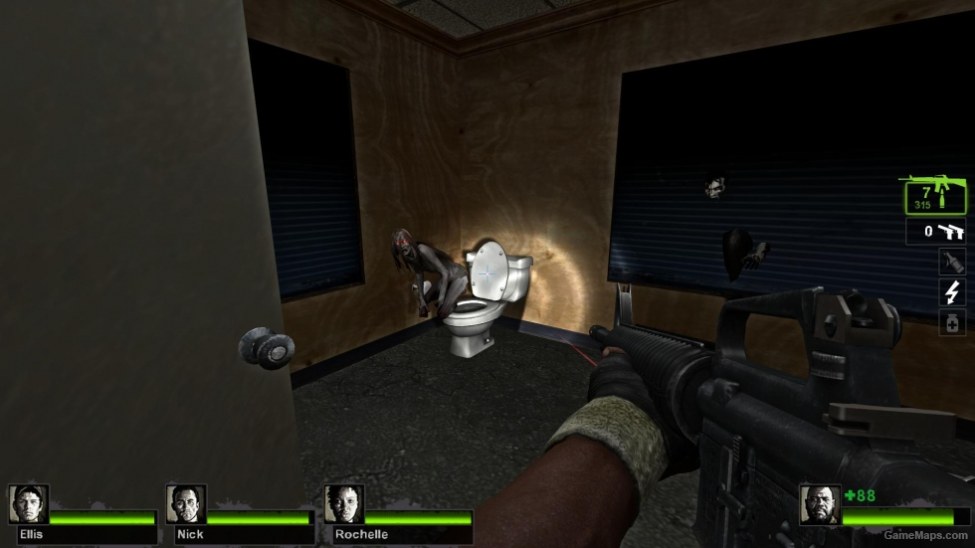 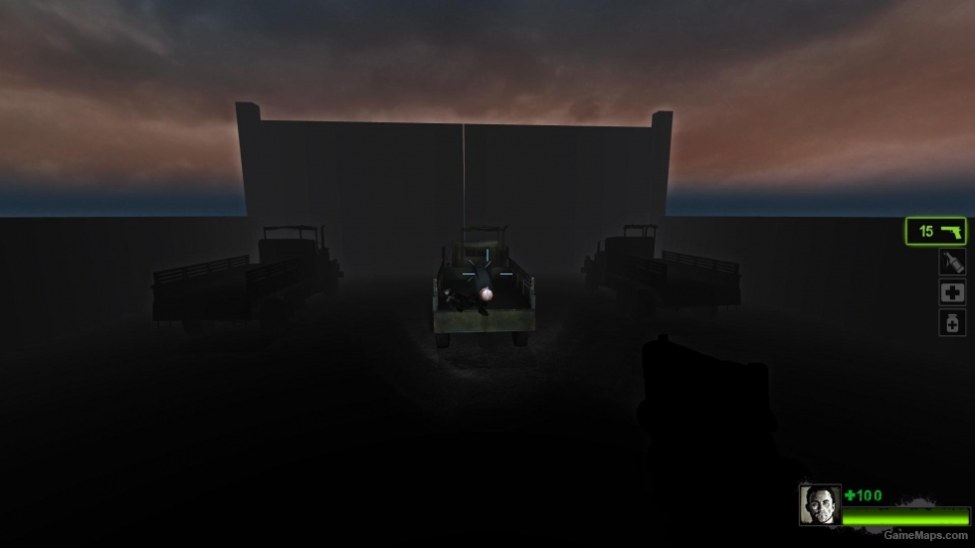 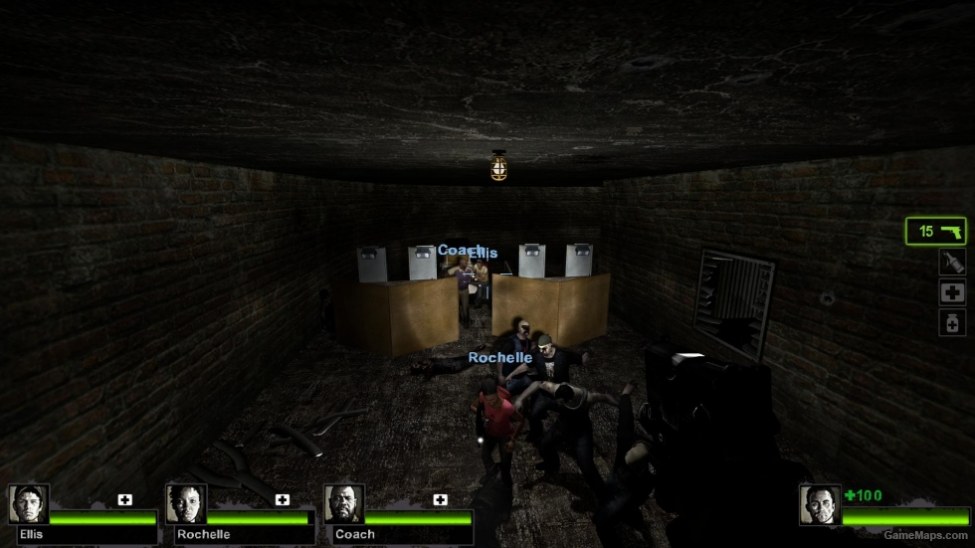 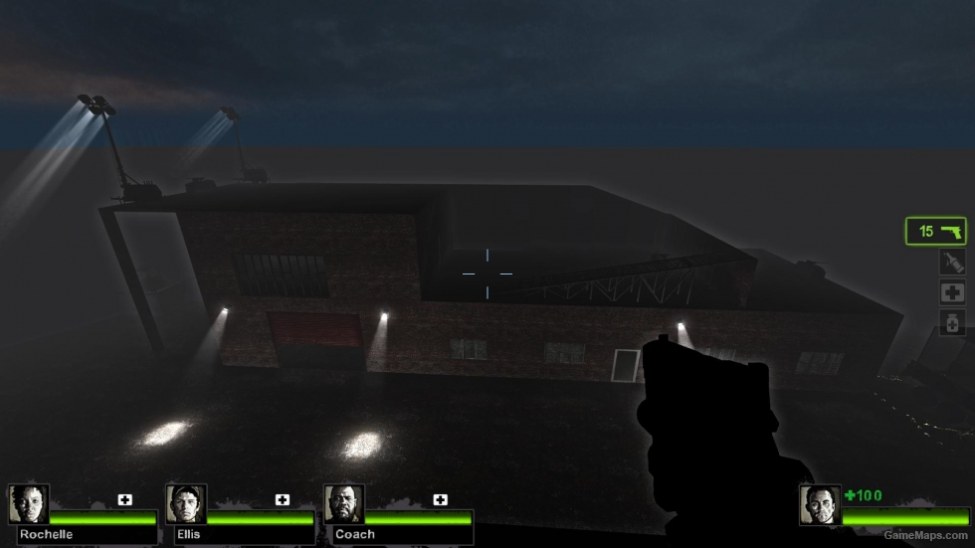 Delete Review
Brilliant
By The_black_wolf November 2019
This map is simply brilliant, a lot of very fun stuff and more!
Reply
Funky Gunk
By Tpjwm December 2016
Very nice map, a lot of fun most of the time.
Reply
Good fun.
By ShadowTHHG October 2016
after being away from L4D2 for a long while, I come back grab a map, expect to have some fun, and I had just that. Good map.
Reply
cool
By Orbouner October 2016
fun game with weed
Reply
Review
By ErrorUnknownGT July 2016
Great campaign. Just a few issues. On chapter 2, the bots have allot of trouble getting up the ladder into the safe room, when they reach the top of it, they try to go to the ground to the right of them. 1 managed to get up, the other fell twice, and the other one died.(Fixed) Same for the start of the third chapter, however it was very minor as only 1 died going down the ladder.(Fixed) But that's about it, other than that I thought it was a fairly descent campaign. Interesting concept, (your imagination is quite... interesting heheh.) The nevamesh wasn't the best but it wasn't bad either, so it was pretty good. Couldn't really find and glitches or bugs Oh and one more thing, a tank at the very start of the campaign spawned and commited suicide on the stairs and on the finale, the first tank commited suicide somehwere else as well, when we were on the roof. But yeah, overall great campaign. EDIT: All of the issues have been fixed thanks to the author updating his campaign! Now it's perfect!
Reply
Back to all feedback
Show more reviews (5/5)