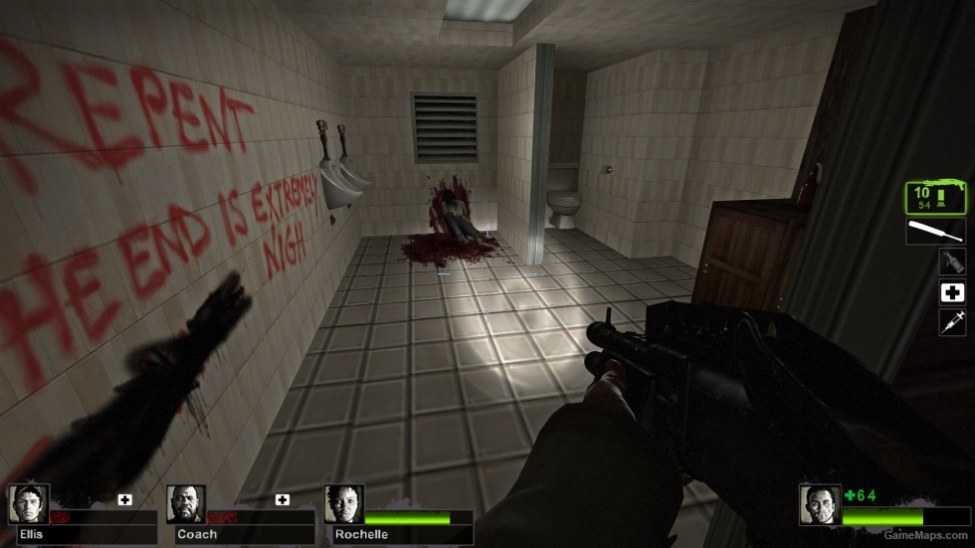 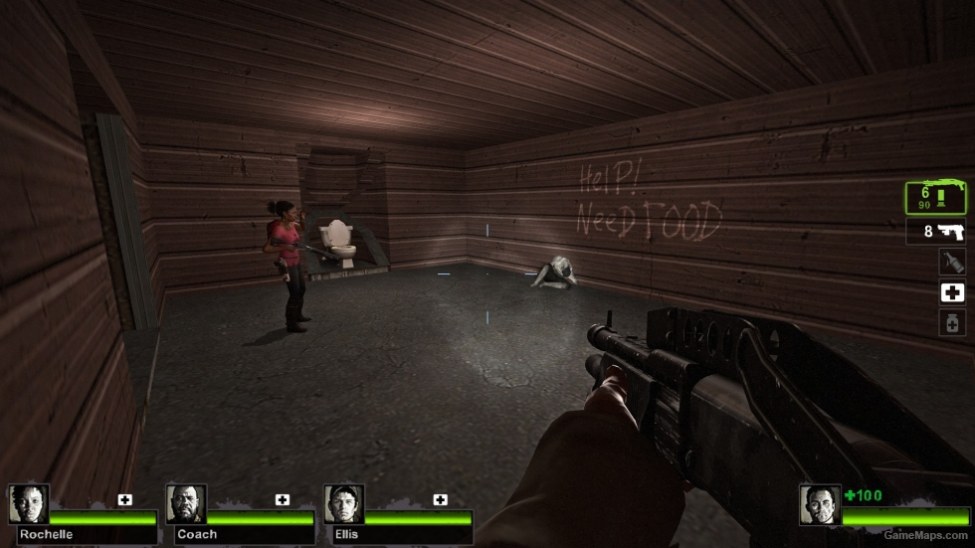 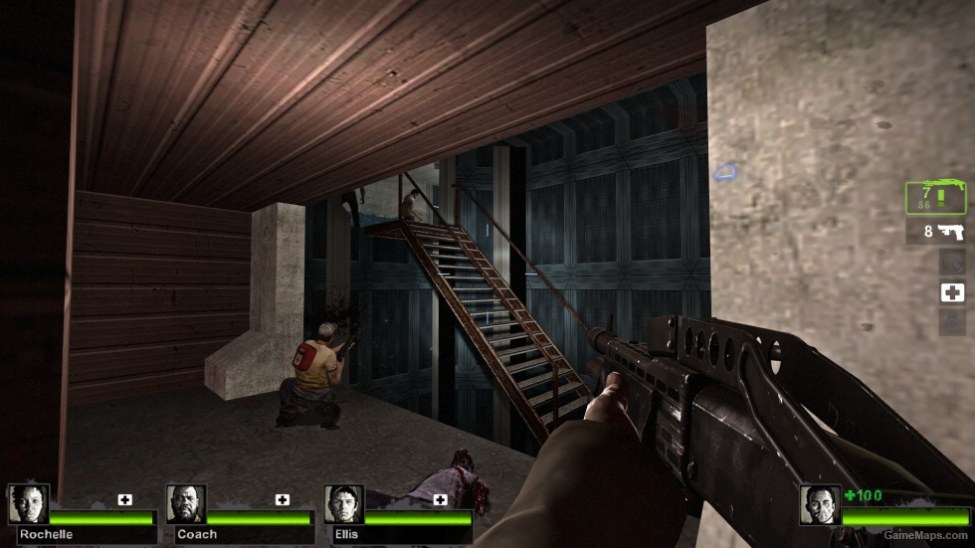 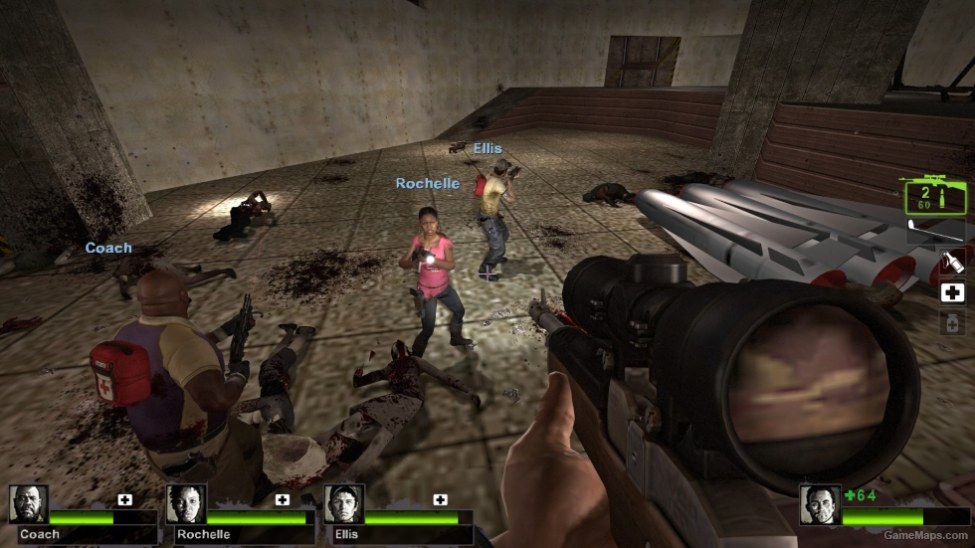 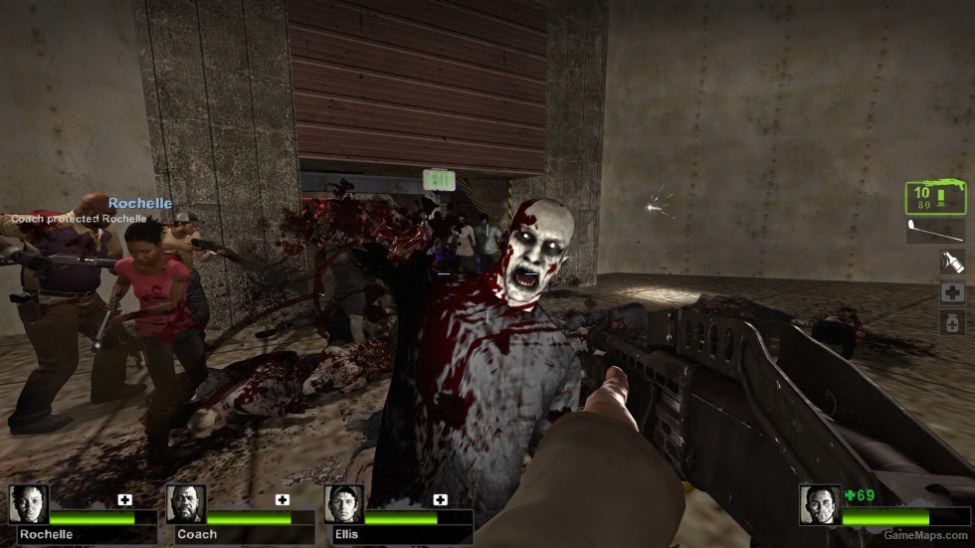 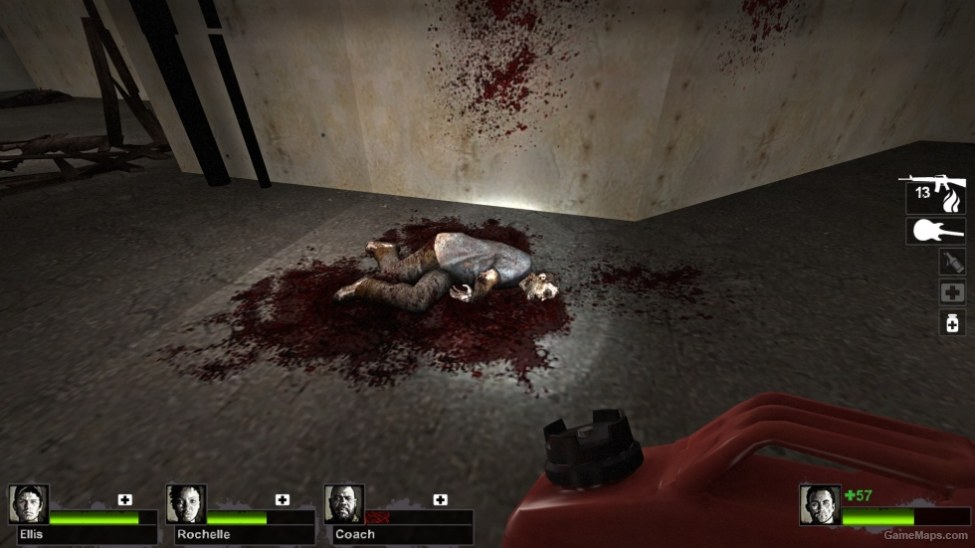 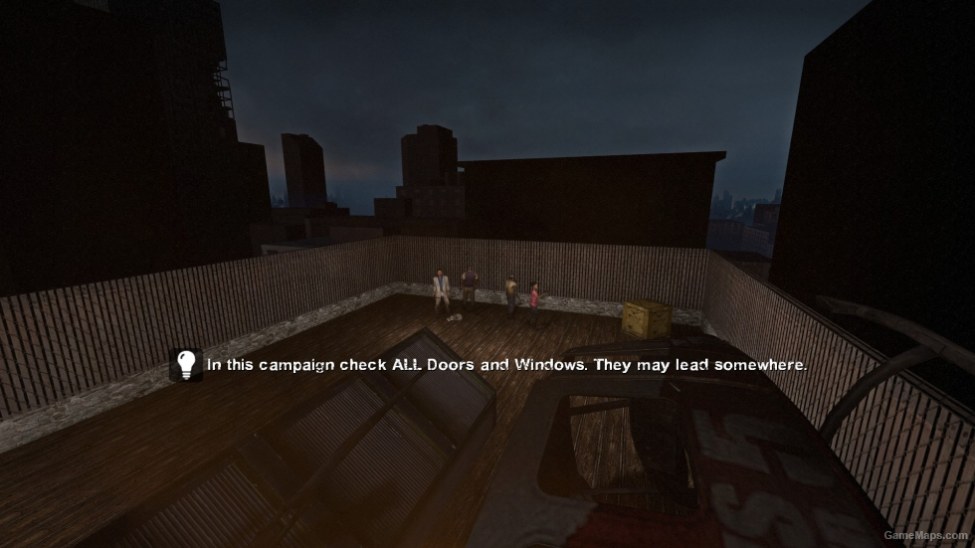 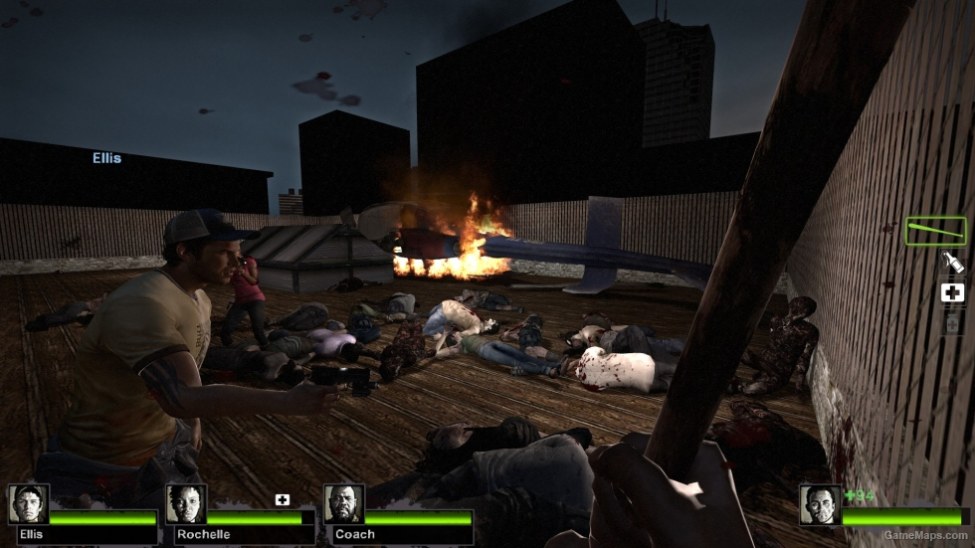 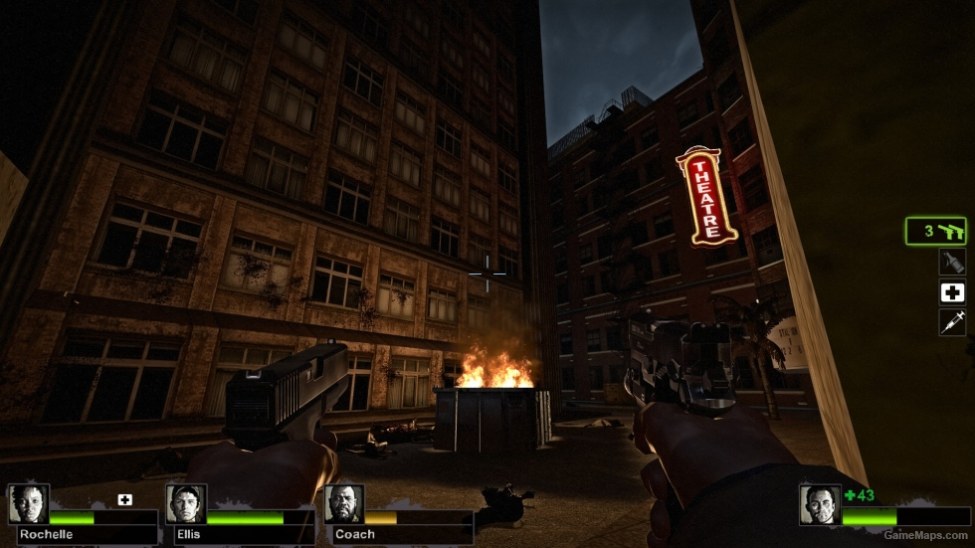 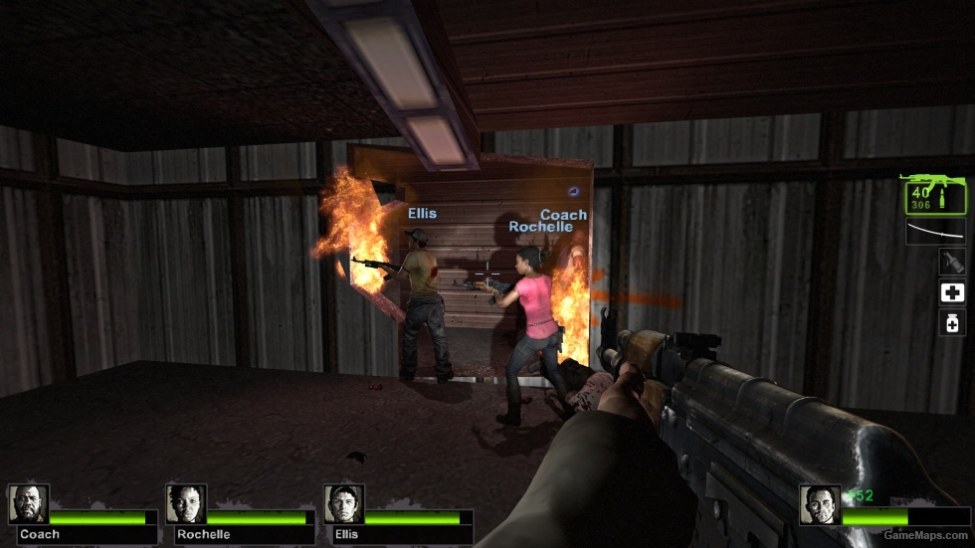 Delete Review
Short but plenty of action
By blendx March 2018
i made video yt Left 4 Dead 2 Timelords - N.O. Meltdown EXPERT 2018(spirit born), I completed on expert with friend, Only 1 con for me the button was missing as seen in video in map 1, after we died first time, but other then that had no problems, plenty supply and many horde, it was a little short campaign but it was packed with action, many horde to deal with we rushed through. It was a good challenge on expert. only the witch in the middle of the platform was a bit of a problem, but we managed. Also awesome final many supply and meds and enough ammo, we could basically just stand next to the ammo pile till the tank appeared and run inside killing him off in finale, sometimes rescue was early sometimes late but had no problems at all. It could be a little more polished, just some little fixes, but other then that great campaign, i give 4 star
Reply